ALDI has released its top seven selling wines in Australia

ALDI Australia has cemented itself as a retailer that sells award-winning alcohol at an affordable price.

Recently it was announced that the chain is ‘Liquor Store of the Year’ at the Roy Morgan Customer Satisfaction awards, held in Melbourne.

Now ALDI has released its top seven selling wines, which all retail for less than AUD $10.

‘At ALDI Australia, we were delighted to win the Roy Morgan Customer Satisfaction Award for Liquor Store of the Year 2017,’ Jason Bowyer, ALDI Australia’s Wine and Champagne Buying Director said.

Now ALDI has released its top seven selling wines, which all retail for less than AUD $10

‘We believe that all our products, from our award-winning $19.99 Monsigny Brut Champagne to our red and white wines, deliver exceptional value, quality, and consistency. It’s great to see our customers across Australia agree,’ he continued.

The award recognises the businesses that consistently outperformed their peers last year and who were also dedicated to satisfying their customers.

‘Our success is based on the close relationships we have with our suppliers, who all share our passion for awesome quality,’ Jason said. 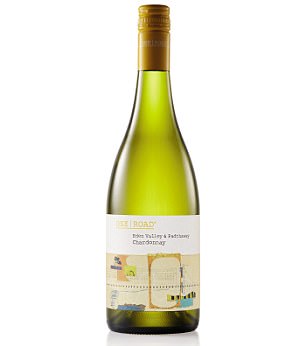 Although Chardonnay might not be everyone’s first choice when it comes to wine, this bottle has won eight awards in the space of five years.

The latest award it won was 2016’s Silver Medal at the Riverina Wine Show.

It is described as ”complex and fresh’ and is a blend of cool climate Eden Valley fruit and Padthaway fruit.

‘It combines to produce a delicious Chardonnay that has creamy white stonefruits and a touch of minerality,’ the ALDI website says.

This Pinot Grigio is another award-winning ALDI wine, having received 14 accolades over the years.

ALDI’s website declares this ‘the perfect lunchtime wine’ and thanks to the soft citrus and pear fruit flavours they suggest serving it with salads and antipasto plates.

This $4.99 bottle is dry and crisp but not too sharp, with some people saying that it is more floral than fruity. 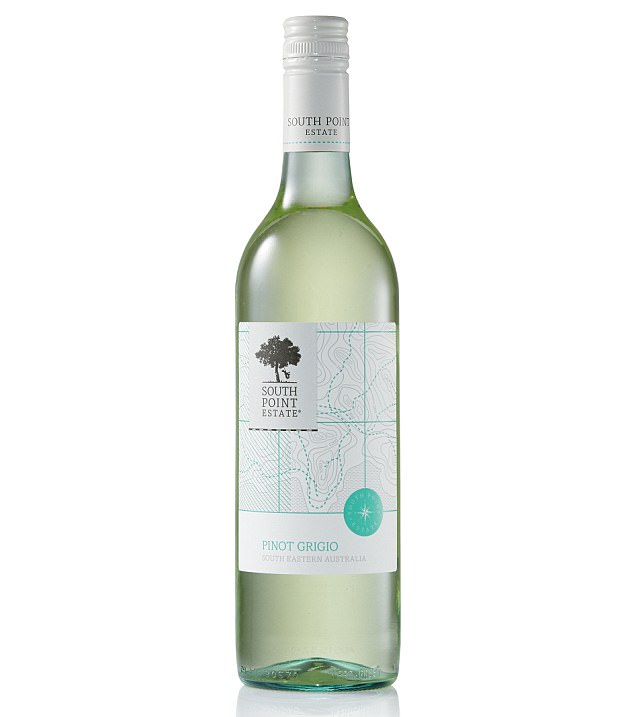 This Pinot Grigio is another award-winning wine, having received 14 accolades over the years

This Cabernet Sauvignon is another award-winning wine from the grocery chain.

In 2013 alone this classic cool climate Cabernet won seven awards in 2013 and has won nine overall.

The bottle has notes of ripe blackberries, cassis with spice and a structured palate.

‘A wine with very good richness, structure and depth and ideal for barbequed meats and evening meals,’ ALDI says.

ALDI claims that this award-winning Chardonnay is ‘a fresh and modern approach to Chardonnay’.

The website states that it is made up of fresh citrus such as white nectarine and soft stone fruits, which helps to deliver a Chardonnay that is ‘clean, fresh and full of flavour’.

The Chianti blend is a classic blend of grapes used in the wines of Italy, most obviously those from Chianti.

This is most expensive bottle out of store’s most popular wines but it will only set you back $9.99.

‘A well proportioned wine that is elegant in body, combining dark berry and black cherry fruits and fresh spice flavours finishing with a smooth taste,’ the website states.

Marlborough in New Zealand is known for its fantastic wines, and this Sauvignon Blanc is no exception.

Over the years this white wine has won seven awards, proving its place on this list.

This bottle is packed with fruity flavours as it is a blend of passionfruit and cool lemon-lime and ALDI recommends serving this with salads and seafoods.

The Chianti blend is a classic blend of grapes used in the wines of Italy (pictured left) and over the years this Sauvignon Blanc has won seven awards, proving its place on this list (pictured right)

This Merlot is a blend of both Victorian and New South Wales regions. It has a rich and soft flavour with wild berries and ripe plum fruits.

People online claim that it is a well-rounded red with good depth and subtle oak.

‘The nose doesn’t do the wine justice to start, takes a couple of hours to open up. The palate is spot on though….and that price!’ one reviewer wrote.

ALDI recommends that when you crack open a bottle you should accompany it with beef dishes and casseroles.

This Merlot is a blend of both Victorian and New South Wales regions, it has a rich and soft flavour with wild berries and ripe plum fruits