Alex Brummer tells how Labour economics will wreck the UK

The pledge by John McDonnell to take rail, water, energy and possibly even the Royal Mail back into public ownership at potentially below-market prices and to take full control of PFI contracts would be a huge blow to free markets in Britain.

But it would also be potentially disastrous for the savings of millions of ordinary Britons held through pension funds and ISAs.

Even if below-market prices were paid, the move could add hundreds of billions of pounds to the national debt, squeeze future investment and punish future generations.

John McDonnell has pledged to spend untold billions bringing the railways, water and energy services back into public ownership 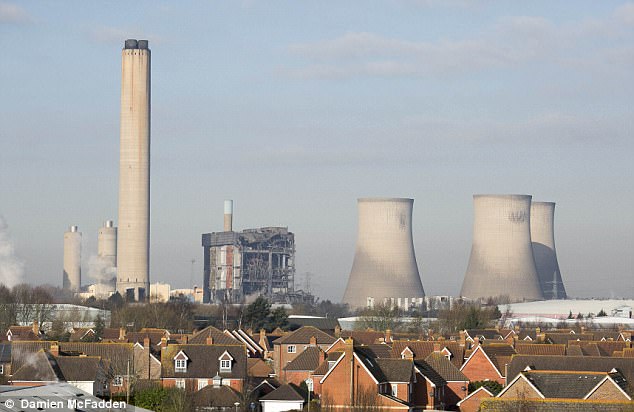 Buying up the major power providers could cost as much as £185billion by itself, according to an investment banking report in 2015

Though the value for money of PFI has been questioned over the years by the National Audit Office among others, the consequences of suspending the £59.4billion of deals and bringing them in-house would be nothing short of ruinous.

It would add to the national debt nightmare but could also lead to bankruptcies among leading service providers.

This would hit the banks which have provided the finance and could lead to a credit shortage which would starve business of funds to invest in future growth.

Energy: Nationalising main power providers could cost £185billion, according to a report by investment banking group Jefferies in 2015.

Rail: The state owns Network Rail, which controls tracks and stations. It could take over passenger services, which are run as franchises, at no cost – but would need to buy engines and carriages, which cost operators £1.4billion in 2015-16, a Commons Library paper shows.

PFI: There were 716 PFI projects in March 2016, with a total value of £59.4billion. Private firms behind those are due around £220billion in the coming decades.

Nationalisation of utilities and PFI deals would expose a Corbyn-led government to legal challenge from investors seeking to recoup their original investment and more.

In effect McDonnell, by declining to pay full compensation, would be aping the doctrines of far-Left countries such as Venezuela that have trampled over property rights and delivered an economic tragedy.

The last time Labour sought to grab back a privatised firm from the stock market was in 2002 when then transport secretary Stephen Byers seized control of FTSE 100 company Railtrack, falsely claiming the rail system operator was on the verge of bankruptcy.

After court challenges by shareholders such as pension funds and individual small investors, both successor firm Network Rail and the Government were forced to pay millions in compensation.

Costs to taxpayers of buying up utilities and PFI contracts would be huge. The bill for the water companies could be £65billion; the National Grid may cost upwards of £40billion; and the Royal Mail £6billion.

If the whole power system were taken back into Government hands, some estimates put the cost at £185billion.

The impact on Britain as a place to invest would be catastrophic and the likelihood of a Labour government being able to raise funds to modernise power generation and keep the lights on would be shattered. 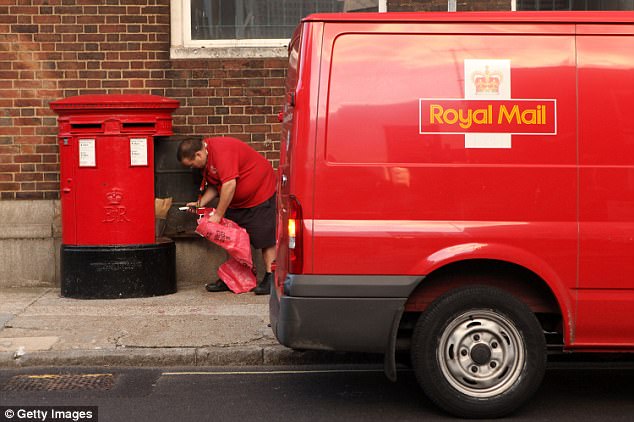 Meanwhile taking back ownership of Royal Mail, potentially for below market value, could hurt both the public purse and investors who bought into the company

McDonnell has touched a raw nerve with his focus on consumer discontent with Britain’s water, power, rail industries and costly PFI deals.

But these problems can and are being fixed by more intrusive regulation and cleaned-up management.

Compulsory purchase at below-market prices would deal a terrible blow to inward investment in the UK and the London stock market. That would impact on the pensions prospects of millions. The cost of filling the gap would rebound on the public finances leaving far less money for public services.

Far from helping consumers wholesale, nationalisation would impoverish them. It would put to waste the sacrifices the public have made over the past decade in an effort to restore enterprise, prosperity and jobs.