ALEX BRUMMER: US enters the danger zone as it hikes interest rates to the 2.5% mark

ALEX BRUMMER: US enters the danger zone as it hikes interest rates to the 2.5% mark

America’s central bank the Federal Reserve is again setting the pace in the belated battle against inflation.

Last night’s 0.75pc of a percentage point increase in the key interest rate to a range of 2.25pc-2.5pc takes the US into territory where the cure could be worse than the disease.

As importantly for Britain, it may embolden the Bank of England to go faster and harder when its interest ratesetting committee meets next week.

Governor Andrew Bailey has hinted that a 0.5 of a percentage point rise to 1.75pc could be on the cards. If anything, the current race for the Tory leadership, which won’t be settled until September, could encourage a bolder move.

Among the G7 countries the UK and US currently have the highest consumer price inflation, at 9.4pc and 9.1pc respectively. So the case for being tougher is strong. Rail workers’ union chief Mick Lynch pointedly likes to refer to the differently calculated retail prices index, which is rising at an 11.8pc annual rate. Ouch!

There are political reasons for the Bank to be bold. Prime ministerial candidate Liz Truss has left no doubt that she would loosen the fiscal strings at Number 10. That would reinforce the case for a monetary response. She also has hinted darkly about reshaping Bank of England independence.

So there may be no better time for the Old Lady to be seen to be asserting its hardwon freedom from the political cycle. Central banks have to be careful. There has been much talk of a ‘Volcker moment,’ referring to the decisive 1979 intervention when the late Federal Reserve chairman Paul Volcker sharply raised borrowing costs. It killed inflation … but caused a deep recession, which devastated the US’s industrial heartlands. 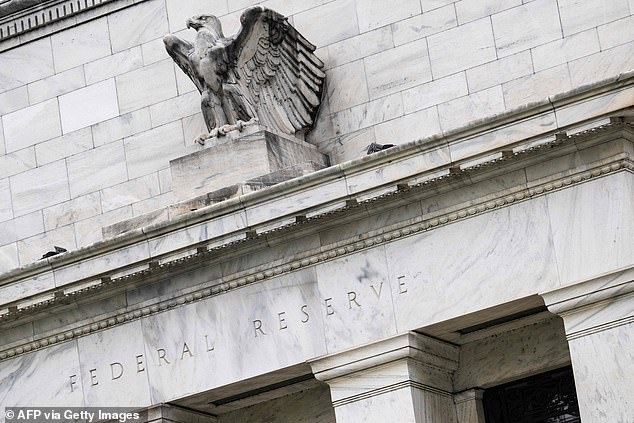 Among the G7 countries the UK and US currently have the highest consumer price inflation, at 9.4pc and 9.1pc respectively

Looking at the latest bunch of financial results, ranging from retail banking to ice cream and pharma, one would be hard pressed to believe that the surging cost of living has trapped Britain in a doom loop. What is different about this inflationary episode is that it coincides with strong labour markets.

For private sector workers willing to be flexible by changing jobs there are fatter pay cheques to be had. This means that big consumer groups such as Unilever, Kraft-Heinz, Cadbury owner Mondelez and Reckitt Benckiser largely have been able to pass on higher input costs to consumers. What their profits, and the solid results from Lloyds, demonstrate is that, despite the political rhetoric, the current economic difficulties are not as acute as they may seem.

Yes, there is a squeeze on real incomes but unless people are at the lower end of the income scale it can be withstood. That’s why the International Monetary Fund emphasises help to deal with inflation should focus on lower income groups. In hard times the financial sector feels the pain first. It could happen should interest rates zoom up, hurting those with oversized home loans as shorter-term fixed-rate mortgage deals run their course. 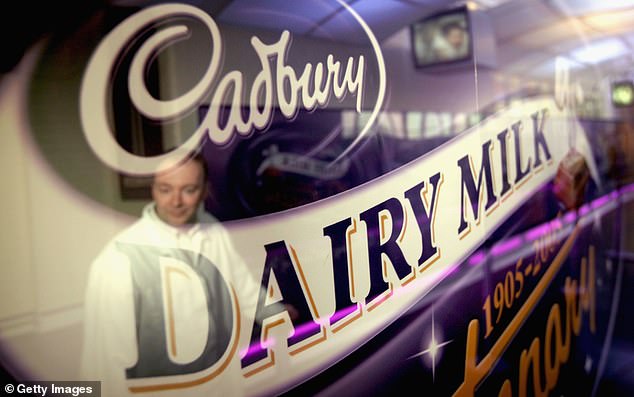 Big consumer groups such as Unilever, Kraft-Heinz, Cadbury owner Mondelez and Reckitt Benckiser largely have been able to pass on higher input costs to consumers

So far so good for Lloyds Bank. Pre-tax profits, at £3.7bn for the first half are higher than expected. Rising interest rates have given the UK’s biggest domestic bank the chance to lift the net interest margin, the difference between lending rates and the cost of retail funds, to 2.8pc from 2.54pc. Bad loans, a first indication of a deteriorating economy, remain modest. So far the corporate world is keeping recession at bay.

As the new chairman of BAE Systems, Cressida Hogg will be taking charge of Britain’s defence and aerospace champion at a pivotal moment in history. Russia’s invasion of Ukraine has turned strategic and geopolitical thinking on its head. Defence budgets across Europe and in the Pacific are surging, and traditionally neutral nations Sweden and Finland are knocking on the doors of Nato.

Hogg, the daughter of privilege (her late father Sir Christopher was, among other things, chairman of GSK) brings with her expertise in global infrastructure projects. How this will translate into being a super sales figure for British weaponry will be the real test. The UK now has the unusual combination of women in charge at BAE and Rolls-Royce, where Anita Frew is chair. It’s not just the Lionesses who are on top!