Alex Iwobi has outlined his desire to win more trophies and continue racking up the international caps.

Iwobi joined Everton in 2019 after starting his career at Arsenal, making his Gunners debut aged 19.

Since then the versatile 25 year-old, who has played for managerial greats Arsene Wenger and Carlo Ancelotti, has made over 150 Premier League appearances – more than 200 at club level in all competitions – and featured 45 times for Nigeria after making his debut for his country in 2015. 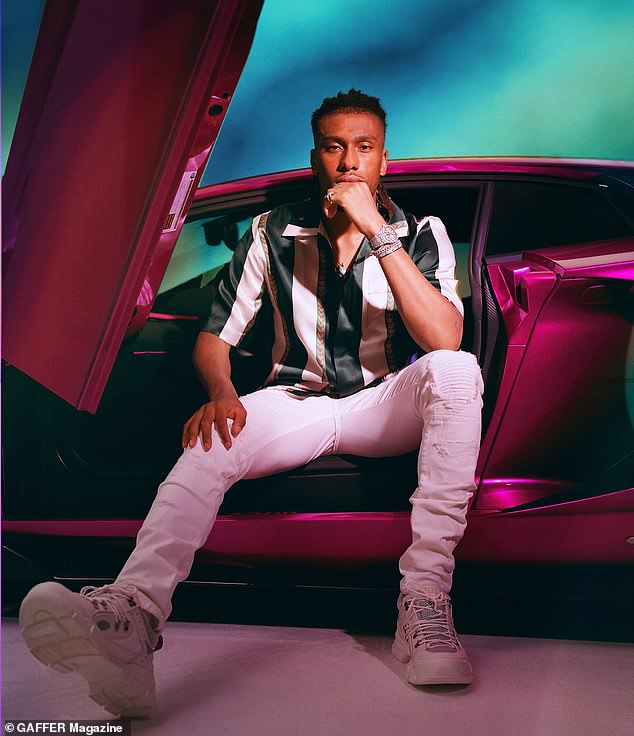 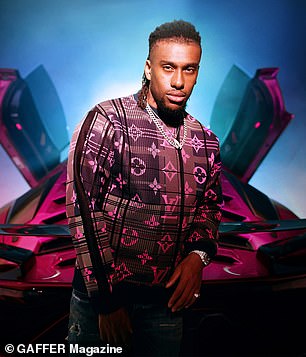 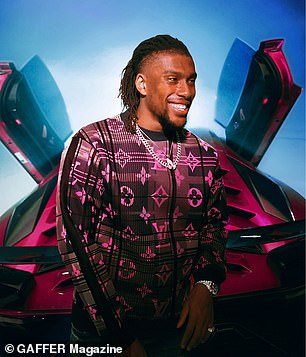 He has gained plenty of experience at both Arsenal and Everton, but wants trophies to follow

From his time at Arsenal, Iwobi added an FA Cup and two Community Shield successes to his CV.

Ancelotti’s Everton are still in the mix for European football this season, potentially the Champions League, but the Toffees’ wait for a first piece of silverware since 1995 will go on into next season.

Iwobi said: ‘It’s crazy when everyone tells me all these stats like the appearances and caps I’ve got. I’ve had a decent career so far considering my age,’ though he was keen to stress his achievements so far have only left him determined ‘to achieve more in the game, to win more trophies and play more for Nigeria.’

Iwobi was handed his professional debut by Wenger and told GAFFER Magazine that he was ‘someone who had that sense of excitement to jump on the pitch. 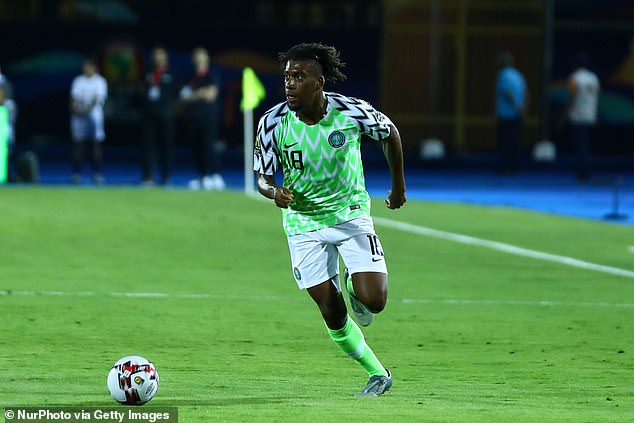 ‘I don’t think that’s changed at all, I look back at that first game where I came on, just thinking “yeah this is my moment”…’

Though they no longer work together Iwobi admits he will always remember a piece of advice given to him by Wenger.

Iwobi said: ‘He [Wenger] always told me to get the basics right and do them well, and then my natural ability will shine through. As long as I’m doing that and following that advice, I feel like I always play well.’ 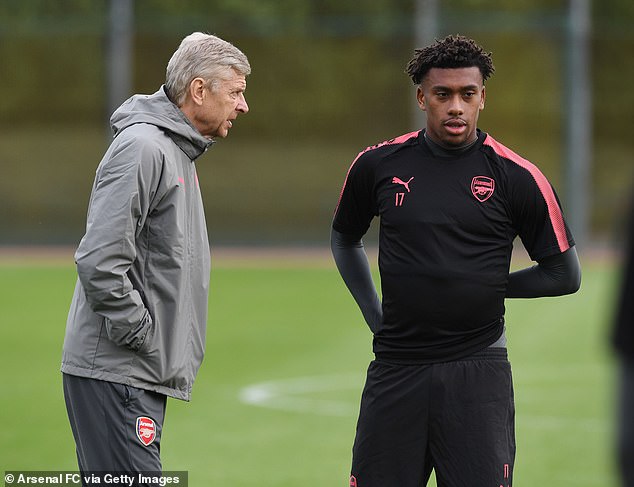