Liverpool star Trent Alexander-Arnold can make Champions League final history should he start against Tottenham in Madrid on June 1.

The 20-year-old is set to be the youngest player to start successive Champions League finals since AC Milan’s Christian Panucci back in 1995.

Alexander-Arnold has been electric for Liverpool this season, racking up 15 assists, and is almost guaranteed, if fit, to line up for Jurgen Klopp’s team at the Wanda Metropolitano. 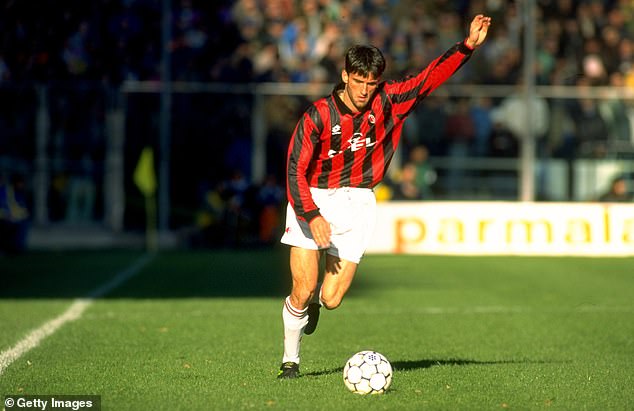 Alexander-Arnold does not turn 21 until October and given Panucci was 22 when he lined up for his second successive final for Milan against Ajax in 1995, the Liverpool full-back would re-write history.

Three of the back four that started in the defeat to Real Madrid in Kiev last year will be assured of getting the nod again as Andy Robertson and Virgil van Dijk have continued to establish themselves as mainstays in Liverpool’s ranks.

Having learned from the agonising 3-1 defeat to Zinedine Zidane’s Madrid side in Ukraine, Alexander-Arnold and Co will travel to Spain determined to go on and lift the trophy this time round. 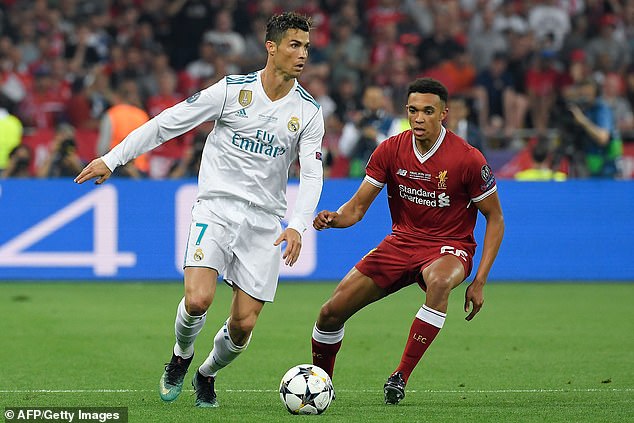 The full-back was mesmeric in the semi-final second-leg win against Barcelona as he registered two assists – one for Georginio Wijnaldum and the other for Divock Origi to win it.

Alexander-Arnold’s rise has been incredibly impressive given the fact that before the start of last season, he had registered just two league appearances for the Reds.

Injury to Nathaniel Clyne opened up a spot down the right and he has seized his opportunity, going on to be one of the most influential full-backs in the Premier League this season.

While Champions League final opponents Tottenham will know all about him, the north London club face a real challenge to nullify his threats.

Mauricio Pochettino’s players will hope, much like Panucci in 1995, Alexander-Arnold makes history in defeat, rather than victory. 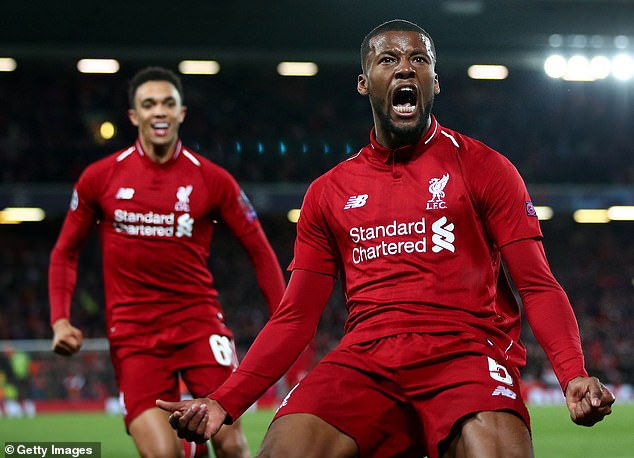 The full-back (left) has been influential this season, getting 15 assists to help reach the final