Alexander Skarsgard will star in blockbuster Godzilla vs. Kong due out in 2020

Alexander Skarsgard is slated to star in the movie Godzilla vs. Kong.

According to the studio, the motion picture, directed by Adam Wingard, is based on when ‘the Gigantic Kong meets the unstoppable Godzilla,’ as ‘the world watches to see which one becomes the king of all monsters.’

Looking forward: Alexander Skarsgard, 42, has been cast in the movie Godzilla vs Kong. He was snapped in London earlier this month

The movie is the latest in a series that has previously spawned films such as Godzilla (2014), Kong: Skull Island (2017) and a Godzilla sequel planned for next year.

The Stockholm, Sweden native is staying busy in many mediums, as he’s been featured in films such as Hold the Dark and The Hummingbird Project.

He’s got other movies on tap such as Flarsky, co-starring Charlize Theron and Seth Rogen; as well as the war film, The Kill Team.

The actor has also thrived on the small screen as he had a 2017 Emmy win for his role as Perry Wright on the HBO series Big Little Lies; and appears in AMC’s The Little Drummer Girl. 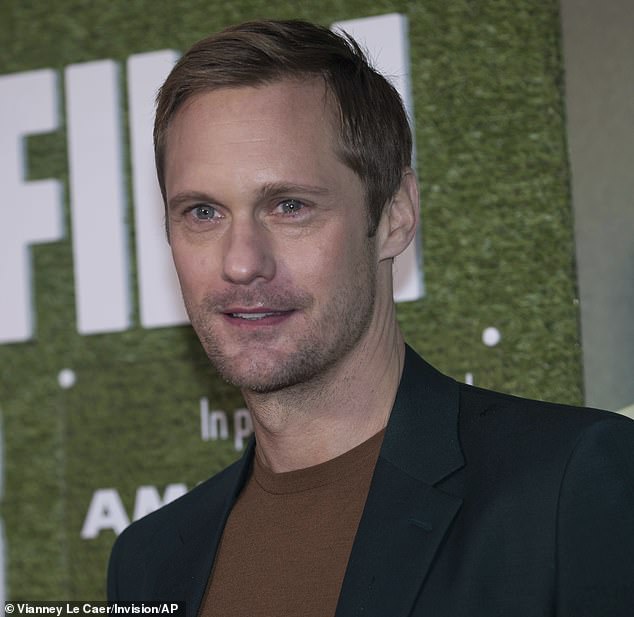 Top of his game: The Stockholm, Sweden native has been staying busy in many mediums, with exciting projects on TV and in films 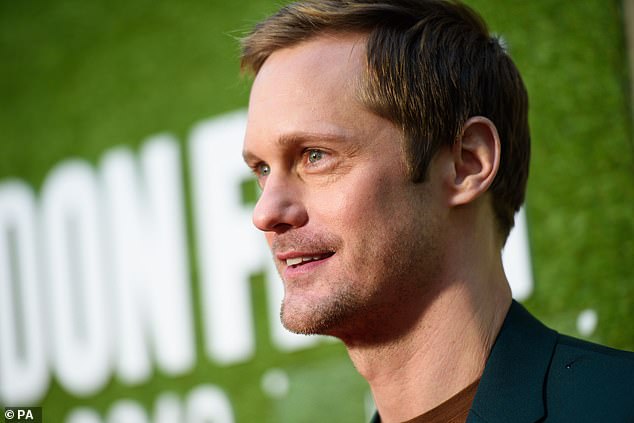 Earlier this year, the actor told The Guardian that he enjoys breaks from his busy career with trips back to his native Sweden.

‘I try to go back to Sweden whenever I can, I love it, it’s the best,’ he told the publication. ‘It’s complete chaos, but it’s awesome, because there’s dogs and cats and kids and boyfriends, girlfriends … it’s almost like a commune.

‘It’s very different from my lifestyle, moving around when I’m shooting movies.