‘There are a lot of young guys better than him’: Alexander Zverev opens war of words with Nick Kyrgios by claiming controversial star will not win Australian Open… and he’s not even the best shot from the host country!

Alexander Zverev has opened a war of words with Nick Kyrgios after dismissing his chances of winning the Australia Open.

Kyrgios is Australia’s highest ranked player in the men’s draw, but Zverev was blunt when asked about the prospect of the 23rd seed ending the host nation’s 42-year wait for a homegrown singles champion.

‘I think there’s a lot of young guys that are right now, no offence, just better than him,’ he told reporters. 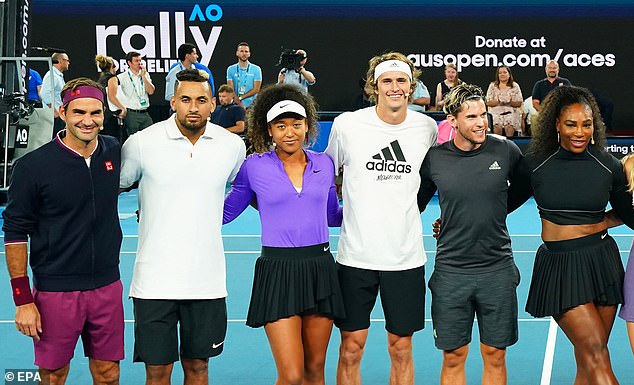 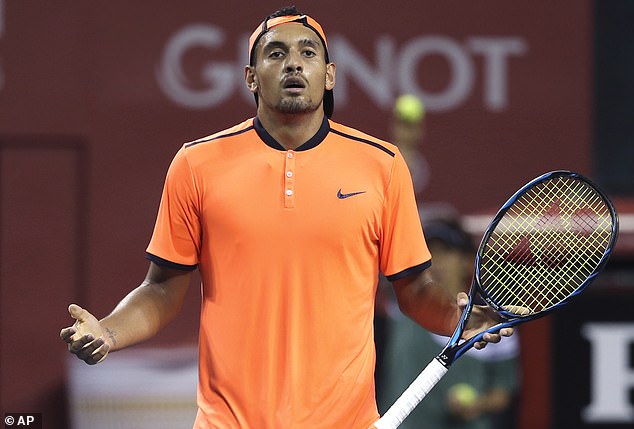 ‘I think (Stefanos) Tsitsipas is better than him, just simply because he is more consistent over five sets and that’s what you need as well.

‘It is not a three-set match where you can win in an hour-and-20 and get off the court. To beat the best, you have to play at your best for a longer period of time.’

Zverev has lost four of his seven career contests against Kyrgios, but continued his onslaught by claiming the 24-year-old isn’t even Australia’s best player. 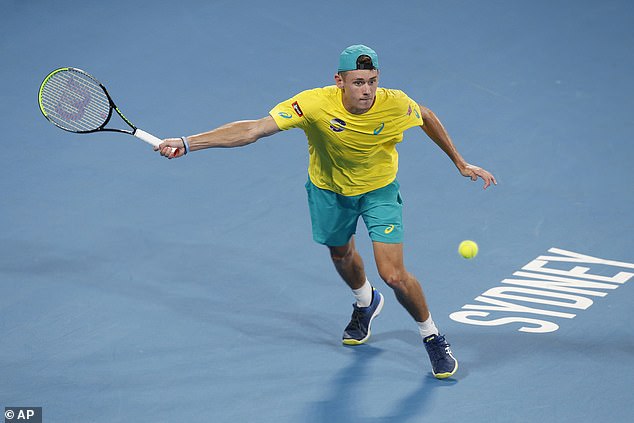 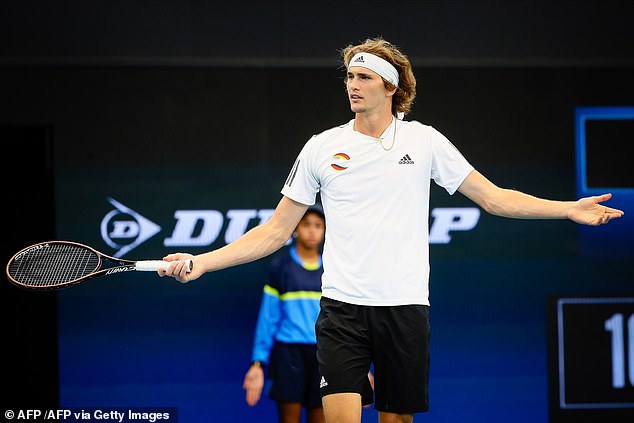 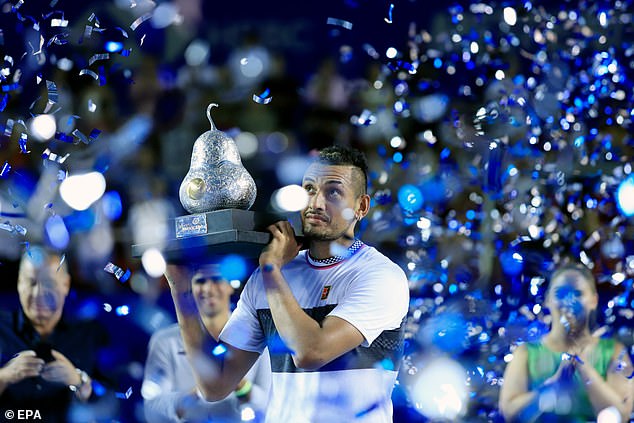 ‘I don’t know why not a lot of people talk about him because he’s been playing unbelievable at the ATP Cup …I think a lot of young guys have a chance this year, it will be interesting to see.’

Unfortunately for home hopes, De Minaur was forced to withdraw from the Australian Open with an abdominal tear on Thursday.

Zverev’s loss to De Minaur was one of three at the ATP Cup for the German, compounding the image of a player struggling to find his form.

Like Kyrgios, Zverev has never been past the last eight at a Grand Slam and admitted that his stuttering serve and poor recent form made it unlikely that he would make a deep run at Melbourne Park over the next two weeks.

The 22-year-old, who will play Italian Marco Cecchinato in the first-round, said he had been training harder than usual to try and fix his game.

‘I know I’m not the favourite to win this title or something like that, other players are playing better than me,’ he said.

‘But I give you guys a promise, I will still work my butt off to win every single point out there.’