Meghan’s just different. She’s American. And American women are not as others.

Expecting her to share the same behaviour and aspirations as the rest of the female members of the Royal Family is never going to work. It’s like expecting Tank Girl to make like Bo Peep.

What Meghan wants, she will certainly get – just as Harry is reputed to have said. The sooner we get used to that, the easier it will be all round

American women start from the attitude that everything is possible. To sit back and let others have what you want is for losers. This is ambitious, not venal.

You don’t come to the UK and think the best way of getting along is to keep a low profile and your mouth shut. You don’t adopt a quiet, stealthy method of melding in.

Most of the American women I know who have moved here are immediately immersed in activities. 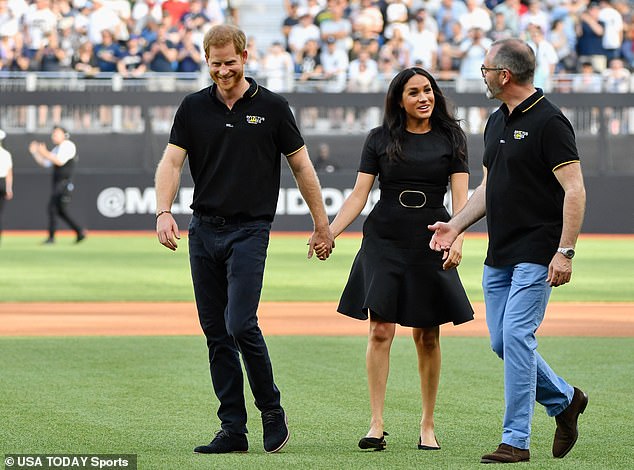 Whether it’s the school WhatsApp group, the book club or the park run, sitting on an art gallery board or fundraising committee, they will always be the most vocal, opinionated and non-negotiable.

Centuries ago, it was the pioneer women who held families together as they slogged along the wagon trail out west.

The formidable matriarchs of Park Avenue decreed and ruled the mores of 19th Century American society. And their don’t-mess-with-me attitude remains today.

Flexibility is seen as weakness and achievement is measured in how quickly you can get what you want, with relatively scant concern for how you go about it. 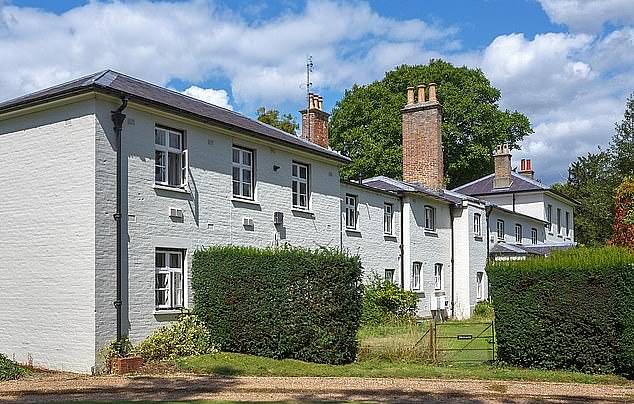 There’s absolutely no point complaining about Meghan’s designer wardrobe, the eye-wateringly expensive Frogmore Cottage refurb or her celebrity friends. Meghan’s just different. She’s American. And American women are not as others

The dithering most of us British women indulge in – with a lot of ‘I wonder if you wouldn’t mind?’, ‘So sorry if that’s a nuisance’ – is not in their psychological or verbal lexicon.

Get your target in your sights and hit the trigger. And if there’s any collateral damage, well, that’s just being straightforward.

So the Duchess of Sussex will see no need to tiptoe around anyone as she goes about her business. What Meghan wants, she will certainly get – just as Harry is reputed to have said.

The sooner we get used to that, the easier it will be all round.

Sexism is giving me a heart attack

A man goes into his GP with a pain in his chest and breathlessness. He is sent off for an ECG pronto and will probably be treated for a potential heart attack.

A woman goes into her GP suffering from spasms in her abdomen and breathlessness and she is sent home with Gaviscon to treat indigestion. But she may well be having a heart attack too.

Coronary heart disease is the greatest killer of women in the UK – we are twice as likely to die from it as from breast cancer – but it is often misdiagnosed because our symptoms are not always the same as those traditionally associated with heart attacks.

I learnt this because last week I joined a panel discussion hosted by the British Heart Foundation to launch a campaign to address this issue, and I left resolving to get my blood pressure and cholesterol checked immediately.

I also left knowing that, hypochondriac as I am, I will now have added yet another worry to my permanent 3am insomnia list… 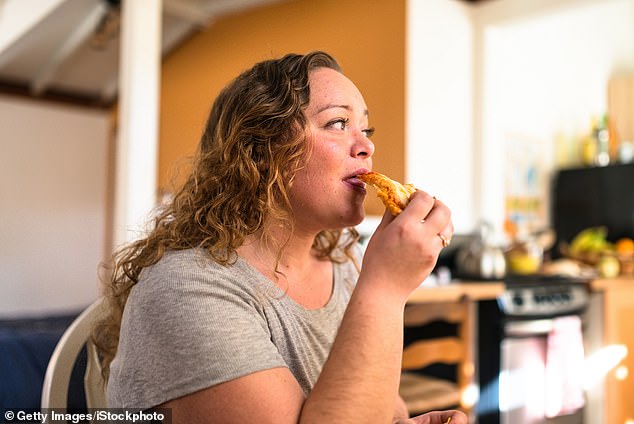 A woman goes into her GP suffering from spasms in her abdomen and breathlessness and she is sent home with Gaviscon to treat indigestion. But she may well be having a heart attack too [File photo] 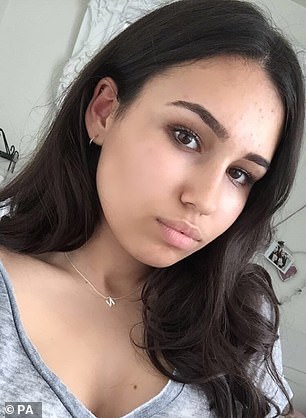 As I listened to Nadim and Tanya Ednan-Laperouse – the parents of schoolgirl Natasha who died of an allergic reaction to an unlabelled Pret A Manger baguette – speak of their successful campaign for more rigorous food labelling, my reaction was one of incredulous admiration.

I’m sure that, if something as inconceivably awful happened to a child of mine, I would simply lose the will to do anything, let alone pull myself together and lobby exhaustively to achieve change.

But they did just that, electing, as Nadim said, to shed light on what is in the dark.

As a result, they’ve made the world a better and safer place for the children of others. 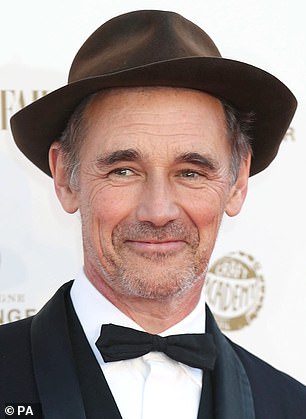 Maureen Lipman is completely right to say that Sir Mark Rylance is daft to have left the Royal Shakespeare Company in protest at BP’s sponsorship.

At the rate we’re going, there isn’t going to be an arts institution left in the country, now that so much sponsorship money is coming under such criticism.

And how much do I love Dame Judi Dench for acknowledging that, however creepy and abusive they are alleged to have been, Kevin Spacey put on some great plays at the Old Vic and Harvey Weinstein had a genius for film production?

This is not glossing over their behaviour. It’s simply stating the truth. How refreshing to hear these older actresses speak out.

Instead of feeling obliged to join in the tiresome virtue-signalling of the age, they are wise and brave enough to look at the whole picture.

Goop’s left me with mud on my face

Back in the dark ages when Gwyneth Paltrow launched Goop, I thought I had never heard of anything so silly. And that was just the name.

Min Hogg, who died last week aged 80, was the founding editor of World Of Interiors.

She was a passionate editor determined her magazine should not follow trends but feature style wherever she found it, from castles to gypsy caravans.

Min had no time for vulgar marketing activities, kicking like mad against having to put anything as commercial as cover lines on her beautiful fronts.

When she was told that the time had come when her magazine’s cover, like every other, would have to include a barcode so sales could be registered, she simply refused for months. Finally she was told there was no option.

So, for the cover of her next issue she chose a room filled with a dense multitude of colours, patterns and elaborate textiles and she hid the barcode in an enormous bookcase, making it almost impossible to find at the checkout.