Lyon striker Alexandre Lacazette is said to have almost regained his normal speaking voice after undergoing a successful operation on his vocal cords.

A post-match interview with the former Arsenal star following Lyon’s defeat to Monaco had gone viral earlier this month due to his unusual tone of voice.

According to a report from French publication L’Equipe, the 31-year-old was suffering with a polyp, a tissue growth on his vocal chords.

However thanks to a corrective surgery last Wednesday the France international is now on the road to recovery.

Though the issue was said to have caused Lacazette considerable discomfort, the striker had elected to postpone any medical intervention until the international break to avoid missing any of the Ligue 1 campaign.

Despite only recently going under the knife, Lacazette is expected to be available for Lyon’s next league fixture when they take on Lens on Sunday. 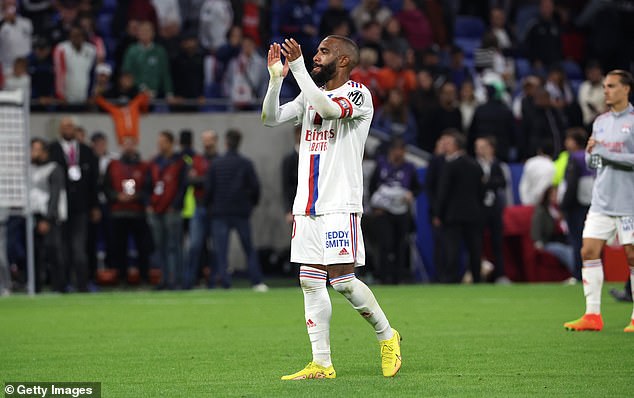 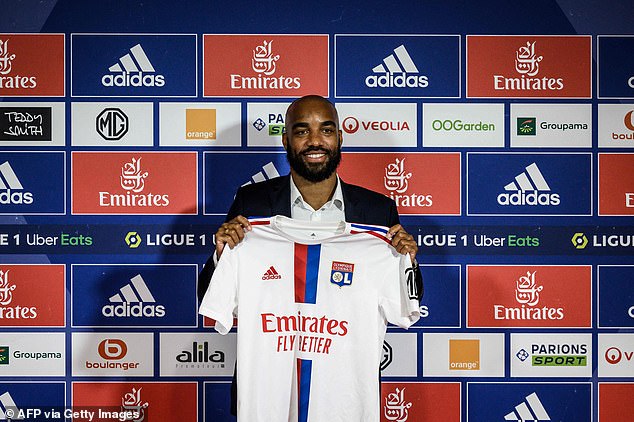 Lacazette rejoined the French side this summer after a successful five-year stint at the Emirates including winning the FA Cup in 2020.

The club have endured a mixed start to the current campaign, having climbed to third in the table after picking up 13 points from their opening six games.

Peter Bosz’s side will hope that the international fixtures provided some much needed respite for his players after the club suffered three consecutive defeats heading into the break.