Alicia Vikander, 33, cradles her baby while arriving at a hotel with husband Michael Fassbender, 44

Alicia Vikander, 33, cradles her baby while arriving at a hotel in Paris with husband Michael Fassbender, 44

She confirmed last month she and husband Michael Fassbender had welcomed their first child together earlier this year.

And Alicia Vikander cut a casual figure as she and her husband arrived at a hotel in Paris with their baby on Monday.

The actress, 33, opted for a laid back look for the outing as she donned a black top and matching trousers while carrying the couple’s child in her arms.

Parents: Alicia Vikander, 33, cradled her baby in her arms as she and husband Michael Fassbender, 44, arrived at a hotel in Paris on Monday

The Swedish film star wrapped up in a brown and black patterned jacket while she also sported a black face mask.

Styling her brunette locks into an updo, Alicia completed her look with a pair of black flats.

Michael, 44, also opted for a casual look as he donned a white jumper and a matching pair of tracksuit bottoms for the day.

The couple were spotted out and about with a baby during a recent trip to Ibiza and Alicia has now revealed she welcomed her first child earlier in 2021. 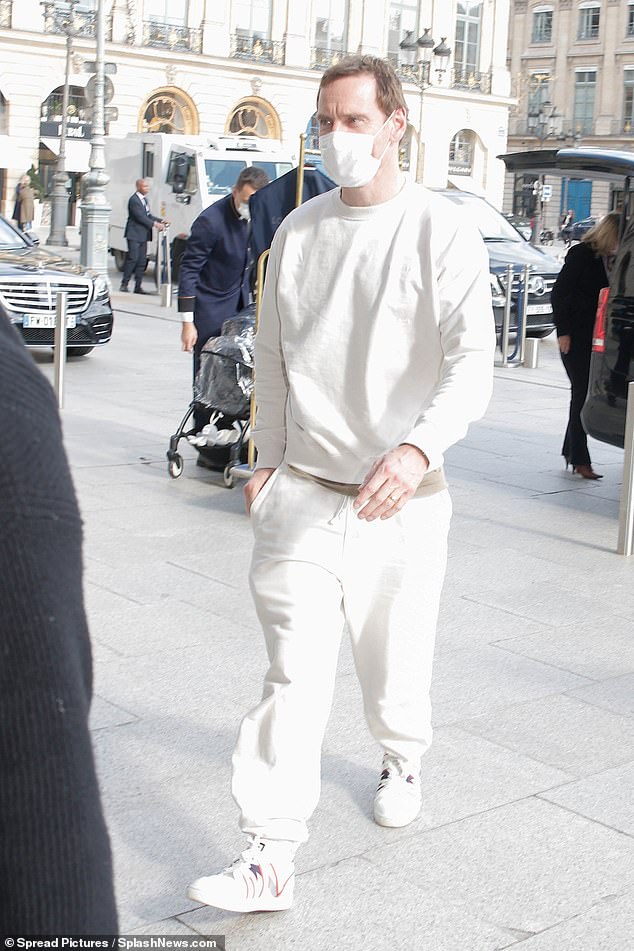 Laid back: Michael opted for a casual look as he donned a white jumper and a matching pair of tracksuit bottoms for the day

During a recent chat with People magazine about her role in latest film Blue Bayou, Alicia touched on becoming a mother as she explained: ‘I now have a whole new understand­ing of life in general

‘That’s pretty beautiful and obviously will give a lot to any of my work in the future.’

The star added she feels ‘more content and happy than I’ve ever been.’

When asked how life had changed since having a baby, she said: ‘No, I think I’ll wait with that one,” she says. “I’m enjoying finding it out in the moment right now, more than anything.’ 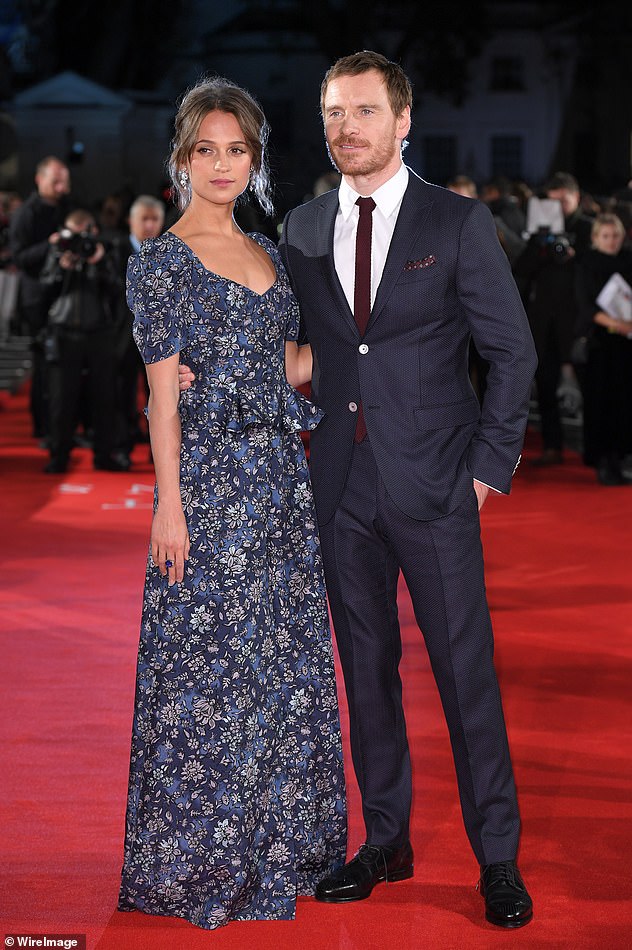 Parents: Alicia and Michael welcomed their first child together earlier this year (pictured in 2016)

The couple were also seen pushing a baby in a stroller during a day out in Paris in late August.

While speculation was previously fuelled earlier that month when they were seen holding a baby while in Ibiza, Spain.

The couple, who currently live together in Lisbon, Portugal, are known for being notoriously private and haven’t previously spoken about whether they would have children together.

Michael and Alicia tied the knot in October 2017 – three years after they began dating, following meeting on set of The Light Between Oceans. 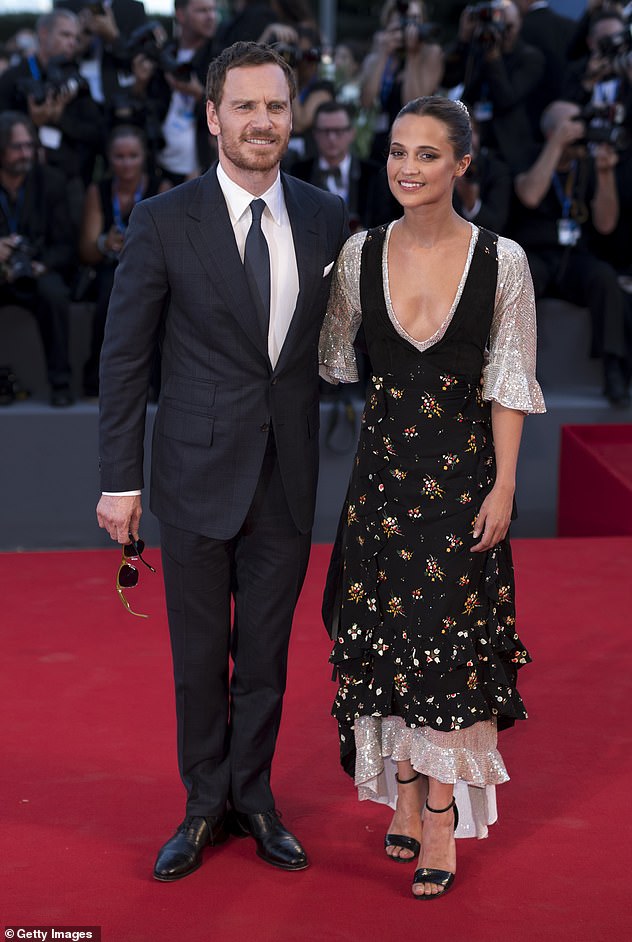 Sweet: The Danish Girl star previously spoke about potentially seeing children in her future during an interview with Elle (pictured in 2016)