All Blacks star comes clean on addictions to drugs, alcohol and gambling that ruined his life

Former All Blacks star Zac Guildford has opened up on his addictions to drugs, alcohol and gambling, after he was found guilty of stealing more than $100,000 from friends and family.

A World Cup winner with New Zealand in 2010, the winger won 11 caps for the All Blacks, starred in Super Rugby with the Hurricanes and Crusaders and played two seasons at French rugby powerhouse Clermont.

Off the field, however, his addictions derailed his life almost to the point of no return.

‘I’m either going to end up in jail where I don’t want to be, or dead, or I get my life together,’ he told NewsHub.

‘I am sober. The last time I touched alcohol was March 16, class A drugs a bit before that, so early March, and gambling I broke that off on April 17.’

In 2011, Guildford was accuses of getting naked and punching strangers in a pub in Rarotonga on the Cook Islands. Last year, he pleaded guilty to punching a woman in a cab in Hamilton in 2019. 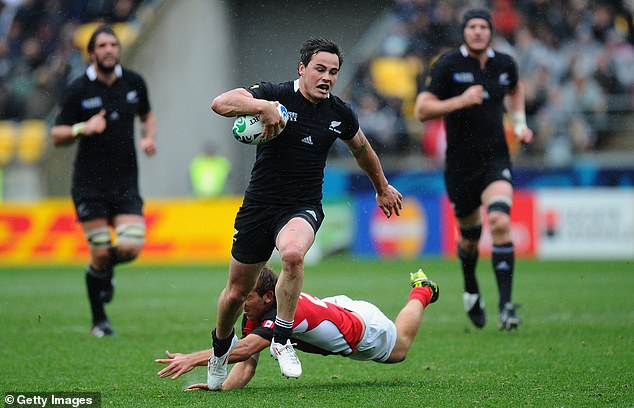 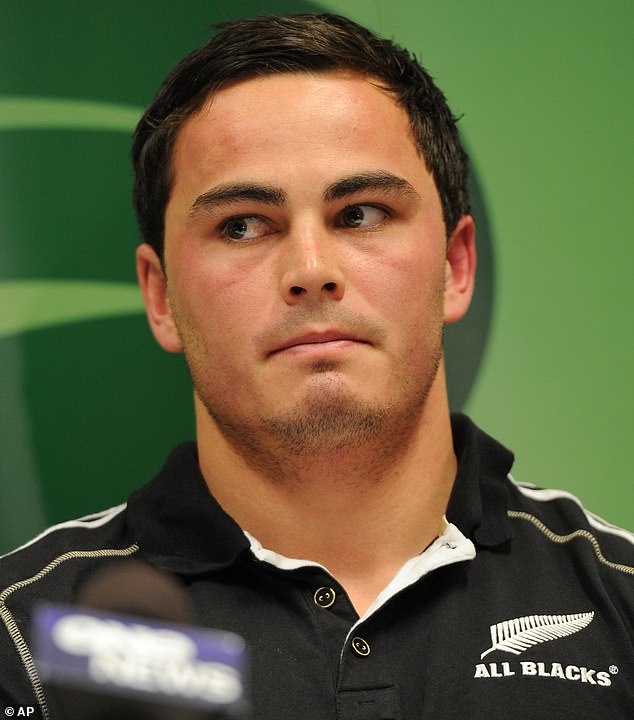 Guildford was found guilty of stealing more than $100,000 from friends and family

But of his addictions, gambling proved to be far the costliest. Guildford estimates he earned a ‘couple of millions’ of dollars throughout his career, but has ‘lost everything’ because of his addiction and admitted losing $25,000 on a single bet.

While Guildford gambled on a daily basis, he concealed his addiction from family and friends.

‘I didn’t want anyone to know I was a gambler, the brokest All Black of all time, so I hid that pretty well,’ he said.

However, once his rugby career tailed off – Guildford last played for the All Blacks in 2012 and, bar a seven-game spell for the Waratahs, he has only played provincial rugby in the past six years – funding his gambling addiction became harder. 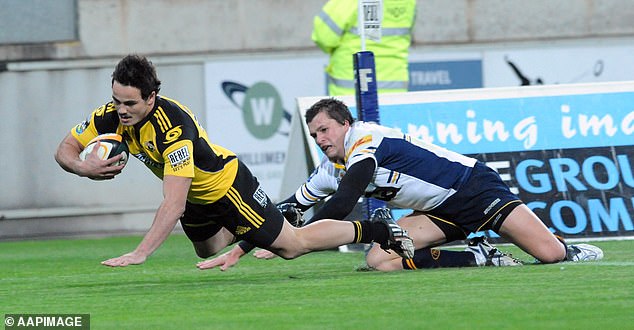 Guildford sold his 2011 Rugby World Cup’s winner medal and then, with no authorisation, he transferred a $41,000 from his granddad’s account to his own.

He blew it all on gambling and his family eventually called the police on him. Guildford’s predicament was made even worse by the fact his grandad had been a father figure since his dad passed away when he was a teenager.

‘It was tough. It was definitely one of the hardest moments of my life,’ he said of being arrested.

‘I didn’t know what to do, I let my granddad down.’ 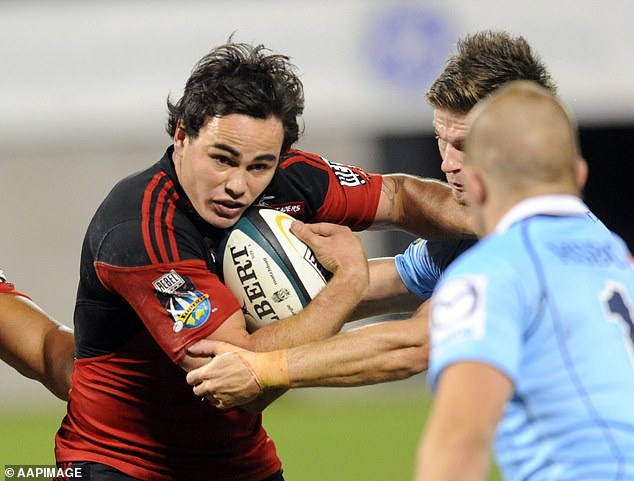 He then switched to the Crusaders, spending four seasons with the Christchurch club

Faced with the prospect of the extent of his addiction being aired in public in front of a court, Guildford tried to end his life and spent three nights in hospital.

Despite the near escape, he continued gambling, drinking and taking drugs until March when he was convicted of fraud after stealing $41,000 from his grandfather and defrauding a friend of $60,000 to fund his gambling addiction.

‘It shows how powerful addiction is,’ he said.

‘It takes no prisoners, it takes everything off you, strips your value, your worth, everything you were before and leaves you standing naked by yourself. 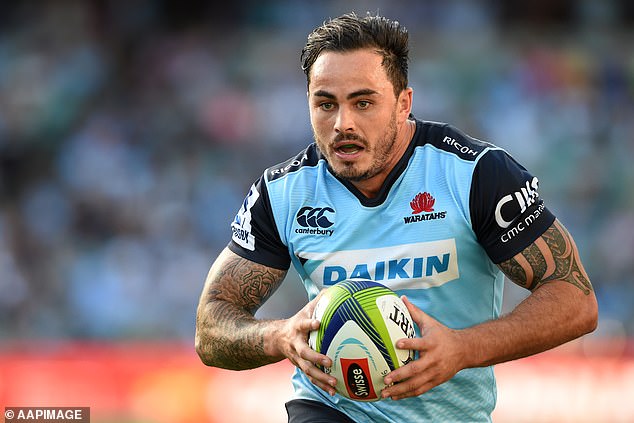 He played seven games for the Waratahs in 2016, before returning to provincial rugby

‘It’s a pretty hard place to come back from.’

Guildford, who was recently diagnosed with ADHD, was sentenced to nine months of home detention in Christchurch. Avoiding jail gave him the chance to ‘finally’ get his life together and apologise to his grandad.

He will return to rugby next year as player-coach at Woodend Rugby Club outside of Christchurch and has started working with the Broken Movement Trust, which provides help for local communities.

However, he is under no illusions about the size of the challenge awaiting him.

‘This country is ruthless. It’s a tough place to get well,’ he said.