A Thai lawyer has dropped a criminal defamation suit against a BBC journalist over his investigation into foreigners being scammed out of retirement homes in the country, the broadcaster said Thursday.

Jonathan Head, the BBC’s Southeast Asia correspondent, faced up to five years in jail after his report exposed how two foreign retirees had properties on Phuket island stolen from them by a network of criminals and corrupt officials. 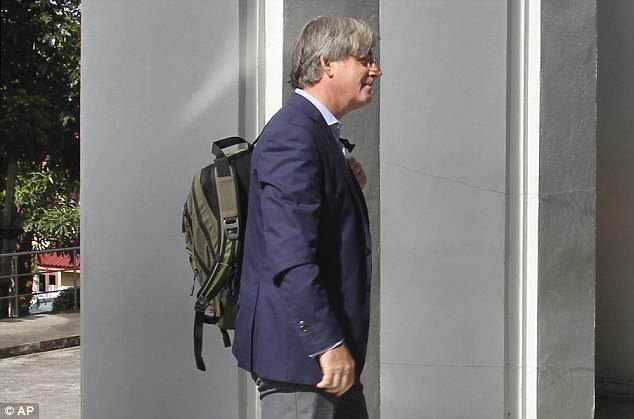 The lawyer who brought the suit — Pratuan Thanarak — decided to drop the charges against Head on the first day of the trial on Wednesday.

A BBC spokesperson said: ‘We’re pleased with this outcome. Jonathan Head is an excellent and highly respected correspondent and we have stood by his journalism throughout.

‘We regret the case against Jonathan and Ian Rance was ever brought and we are pleased it is over.’

Foreigners cannot own land in Thailand but they often get around the prohibition by putting assets in the name of Thais, or by setting up majority Thai-owned shell companies.

One of the victims who featured in the report, British national Ian Rance, was named as a co-defendant in the defamation suit. Charges against him were dropped on Thursday.

Rance said he lost $1.2 million worth of properties after his then-wife and a gang of moneylenders forged property paperwork. 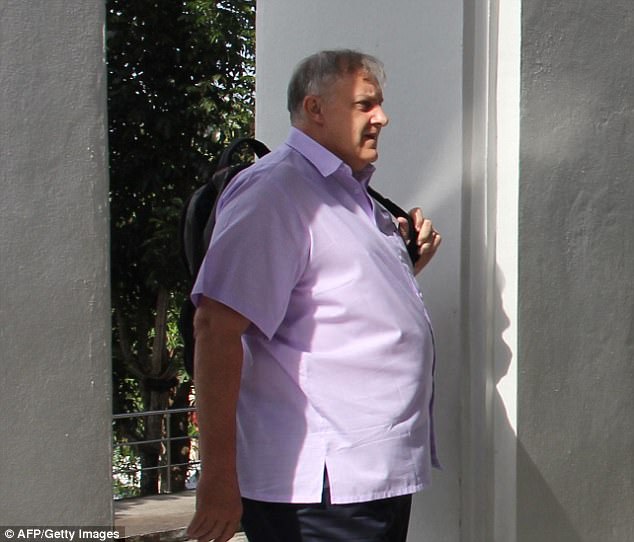 According to the report, Pratuan admitted on tape to certifying Rance’s signature without him being present, a move which helped the wife transfer his properties out of his name.

She was later convicted and jailed for the scam.

But Rance has been hit by several legal cases since going public, a common outcome for whistleblowers in Thailand which markets itself as a dream retirement destination for wealthy foreigners.

Speaking outside the court after charges against him were dropped, Rance said: ‘I am sad to reflect that many others, both Thai and foreign investors and business people, may be defrauded in a similar manner.’

He added that he had been left penniless by his unsuccessful attempts to recover his stolen properties through the Thai courts.

Unlike many countries where defamation is a matter for the civil courts, in Thailand it is a criminal offence.

Private citizens can also launch their own prosecutions and are not forced to pay costs if they lose.

Similar cases have been brought in recent years. Local news site Phuketwan closed down in 2015 after running out of money in its successful attempt to defeat a suit brought by Thailand’s navy.

Andrew Drummond, a British crime reporter, left the country the same year because of multiple cases brought by those he exposed, as did British labour rights activist Andy Hall in 2016.