Every secondary school in England will have to offer lessons on the horrors of female genital mutilation in a bid to stamp out the brutal practice.

Children will be taught about the ‘physical and emotional harm’ caused by FGM as part of new relationship and sex education classes to begin in September 2020.

They will be told that the practice is illegal and will be given information about the support available.

Schools will be required to ensure that everyone leaving secondary education has been offered the lessons.

However, parents will have the right to withdraw children under 16 from them.

It will be up to individual schools to draw up the lessons, but officials stressed that they would be ‘age-appropriate’, with 11-year-olds receiving different advice than 18-year-olds.

Education Secretary Damian Hinds, who will unveil the proposals to MPs tomorrow, said improving awareness about FGM was just as important as legislation outlawing it.

He said: ‘We know that FGM can have a catastrophic effect on the lives of those affected, causing lifelong physical and psychological damage. 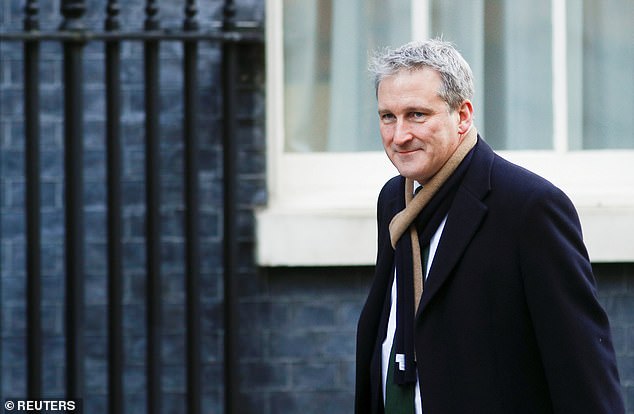 ‘Everyone must do all they can to protect women and girls from this extreme form of gendered violence.’

The proposals form part of a wider package of sex-education programmes to be unveiled tomorrow, including relationship lessons for primary pupils and health education for those of all ages in state schools.

The NSPCC estimates that 137,000 women and girls are affected by FGM in England and Wales.

Since July 2015, 296 FGM protection orders have been made to safeguard those at risk, including banning potential victims from being taken abroad to be cut.

Officials said the age at which FGM was carried out varied in different communities, with some girls suffering the abuse shortly after birth and others during adolescence. 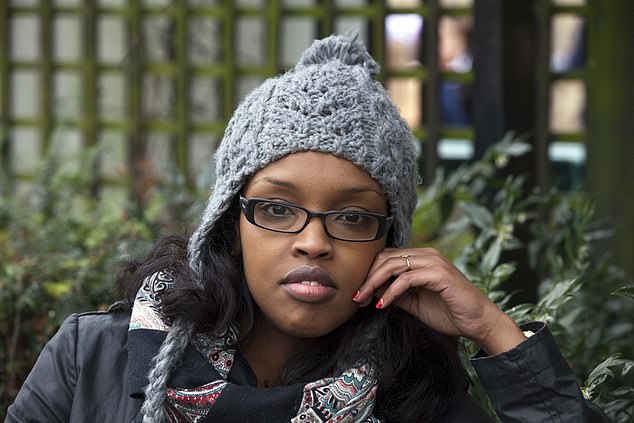 FGM is illegal in the UK, and earlier this month the mother of a three-year-old girl in East London became the first person to be found guilty of the practice.

Nimco Ali, an FGM campaigner and director of the anti-FGM charity Daughters Of Eve, welcomed the move, saying: ‘Education is the key to ending FGM.

‘We need to empower young people with the knowledge not only to know what is right and wrong, but the rights they have to be safe.

‘As a child, I had no idea FGM was illegal. I just knew it was painful. Had I been given the education now being introduced, I would have been able to support those in my family to understand and prevent other girls from being cut.’

Two years ago, the Royal College of Paediatrics and Child Health said such classes could play an ‘important’ role in tackling FGM by teaching children that they did not have to accept violence being perpetrated against them.