Almost 700 refugees have been quietly brought to Australia

Hundreds of refugees have been quietly resettled in Australia including 132 in just the last two weeks, according to a refugee advocates.

The unnamed group told 7 News that 700 refugees had been relocated to Australia.

It comes as Labor increases its calls for all children on Nauru to be removed.

Recently, the Refugee Council of Australia (RCOA) put pressure on the government to stop ‘playing politics with children’s lives’ and to bring the children on Nauru and their families into Australia.

RCOA spokesman Kelly Nicholls said the organisation is relieved that politicians on all sides have recognised the remaining children need to get off Nauru.

‘Doctors have repeatedly said that the situation for children on Nauru is critical. This is a humanitarian emergency and children’s lives must not be left in limbo whilst political bargaining continues in Canberra,’ Ms Nicholls said.

Prime Minister Scott Morrison was questioned about the treatment of the children on Nauru at a recent media opportunity.

‘I remind you that there are 10,000 Nauruans who live on Nauru, it is their home,’ he said in response to conditions on the island. 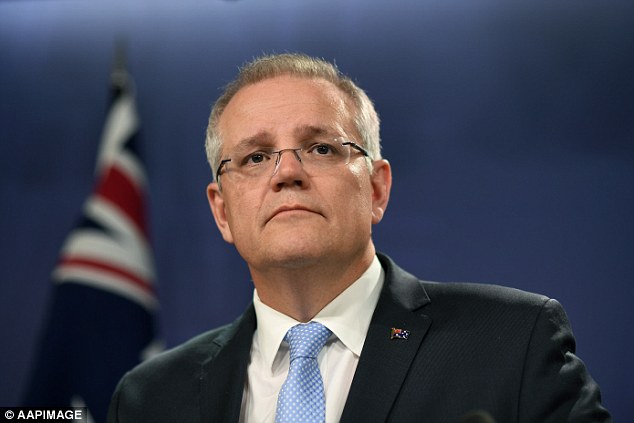 Prime Minister Scott Morrison (pictured) was questioned about the treatment of the children on Nauru and reminded people the island had 10,000 residents who called the island home 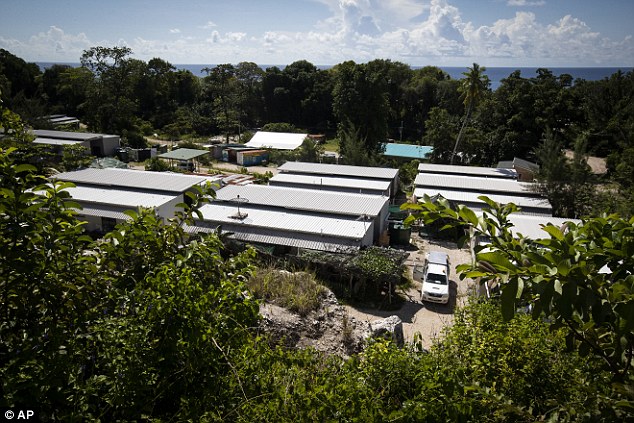 Home Affairs Minister Peter Dutton said he wanted people off Nauru ‘tomorrow’ but there were challenges.

‘But I need to do it in a way that doesn’t restart boats,’ he said.

The RCOA has demanded all 40 children be relocated by the end of this week and dismissed Mr Dutton’s concerns.

‘It’s ridiculous the idea that helping 52 children and their families will open the floodgates and result in a surge of boats arriving in Australia,’ Ms Nicholls said.

‘This hasn’t happened with the around 200 children who have already been brought here and are living in the Australian community nor has it happened after refugees were sent to the US.’

It was also revealed that another six child refugees were relocated to Australia on Monday. 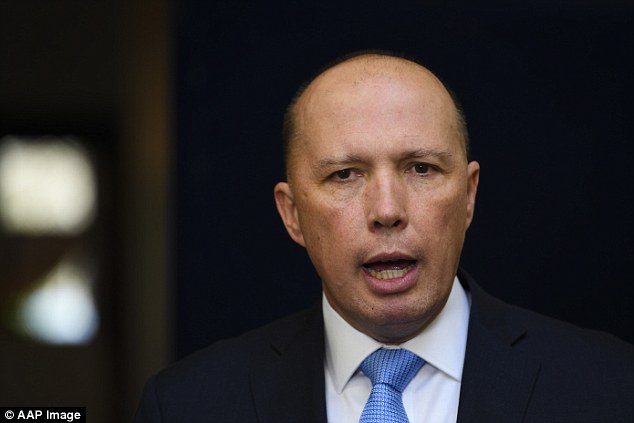 The cost of maintaining the Nauru refugee processing program costs an estimated $385.6 million, according to figures released by the Federal Government.

The first asylum seekers arrived on Nauru in September of 2012 with numbers gradually declining since 2014.

According to the most recent figures the majority of asylum seekers on Nauru are from Iran, with a little over 150 Iranians on the island.

After Iran, asylum seekers on Nauru are most likely to be from Sri Lanka.

In October 2016 is was stated that 79 per cent of asylum seekers on Nauru were found to be legitimate refugees.