Alpine F1 boss hits Aussie young gun Oscar Piastri with a stunning smackdown after he sensationally refused to drive for team: ‘It’s about integrity as a human being

Furious Alpine team boss Otmar Szafnauer will seek financial compensation from young Aussie driver Oscar Piastri after he walked out on the manufacturer.

Piastri, who is managed by Australian F1 legend Mark Webber, is tipped to replace Daniel Ricciardo at McLaren in 2023 after the 33-year-old was sacked by the manufacturer.

Now Alpine looms as the most likely destination for Ricciardo, to replace Piastri as back-up driver to Fernando Alonso. 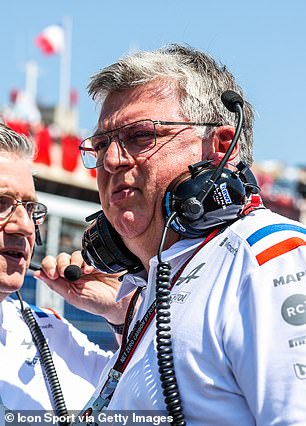 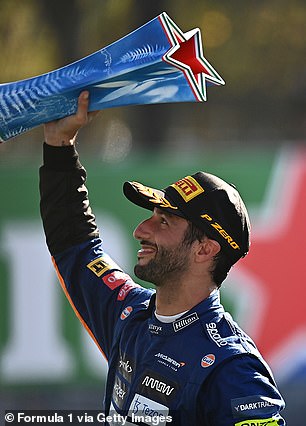 Alpine boss Otmar Scafnauer and Aussie star Daniel Ricciardo, who has been linked to Alpine

However Szafnauer is wild because of the time and money that Alpine invested into developing Piastri.

‘I expected more loyalty from Piastri,’ he said.

‘We have a contract with Piastri, which he signed in November, we have spoken to our lawyers and they have told us that this is a binding contract, so part of that contract allows us to put Oscar in one of our cars in 2023.

‘We have to take into account that last year we put him in a single-seater and he did 3,500 kilometres,’ Szafnauer said.

‘We have done seven independent tests with him and this is not cheap at all. The cost of an engine alone is 1,750,000 euros. The mechanics, the team that managed those tests, the flights and travel …

‘We have spent lots and lots of money on Piastri to prepare him for the future. And, if that future is not with us, it is logical and fair that we seek compensation.

While Ricciardo appears to be the best option for Alpine, Szafnauer said there were 14 drives that loom as potential replacements.

‘If Piastri is not in the car – which I think he is going to be – because Fernando is out, I have about 14 phone calls from drivers who are interested, because the Alpine seat is the most valuable seat left,’ he said.

‘There should be some loyalty to the fact that we have invested literally millions and millions of euros to prepare him. So I don’t understand it either, you should ask him. 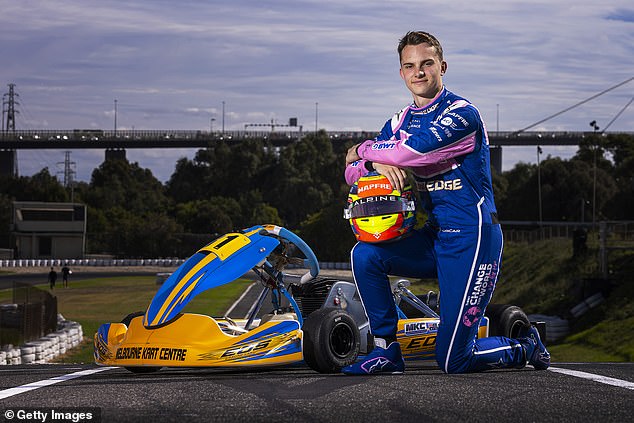 ‘I expected more loyalty from Oscar than he is showing. I started in 1989 in Formula 1 and I’ve never seen anything like this. And it’s not about Formula 1, it’s about integrity as a human being.

‘He signed a piece of paper, a document, saying he would do something different.

‘For me, the way I grew up, I don’t need to sign a piece of paper and then have someone say, ‘You’re lying, because you signed this.’ For me, if you say, ‘Hey, help me, I’ll help you tomorrow,’ there’s no way I would go back on my word. No way.

‘You did everything I asked you to do (from Alpine to Piastri) and now I promise you that if you do this, I will do this. I don’t need a piece of paper where it says, ‘With a clause, I can get out of here’.’