A woman who had an affair with the married CEO of Google has spoken out for the first time about the abuse she received in the wake of the scandal.

Amanda Rosenberg hit the headlines aged 27 in 2013 when she had a relationship with the tech giant’s billionaire CEO Sergey Brin, who was 13 years her senior and married with two children.

Ms Rosenberg, who attended the same £38,955-a-year school as Kate Middleton and her siblings, had moved from Britain to Google HQ in California after being chosen to be the face of the ill-fated Google Glass project.

She has now released a book in which she details being in an ‘intense and tumultuous relationship’ and ‘being s**t shamed’. 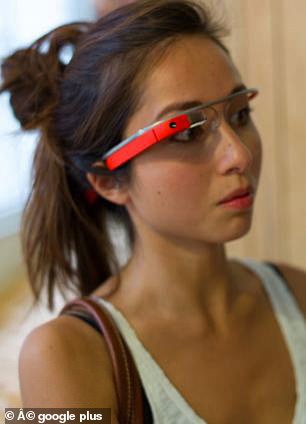 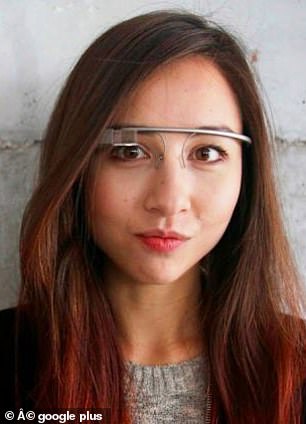 Ms Rosenberg (pictured left and right), has now released a book in which she details being in an ‘intense and tumultuous relationship’ and ‘being s**t shamed’

According to posts on her blog, Ms Rosenberg was born in Hong Kong and raised in London, and refers to herself as a ‘Chinese Jew’ – a ‘Chew’. Her mother is from Hong Kong, and her father is British.

She boarded at Marlborough College with Kate and Pippa Middleton and Princess Eugenie, and worked for Google after graduating with a communications degree from Leeds University.

She was based in London, before moving to San Francisco to work at Google’s Silicon Valley nerve center in 2012.

It was there she became marketing manager for Google Glass, a wearable computer in the shape of a pair of spectacles – which alarmed privacy campaigners because it can film what the user sees.

Within a year of the move to America, Ms Rosenberg made headlines around the world when it was reported she and Brin were ‘having an affair’.

At the time Ms Rosenberg was dating her colleague at Google, senior executive Hugo Barra.

Ms Rosenberg had worked closely with Brin’s then-wife Anne Wojcicki’s after she sought her advice on pitching the Google Glass product to mothers.

The two became friends, it was reported at the time, but Miss Wojcicki later claimed she found a trail of incriminating emails between Ms Rosenberg and Brin, her husband of six years.

The pair later split and Brin moved out of the $7 million Los Altos family home in April 2013.

Shortly after the relationship came to light, Ms Rosenberg revealed online that she was being treated for clinical depression, describing herself as a ‘ticking timebomb’. 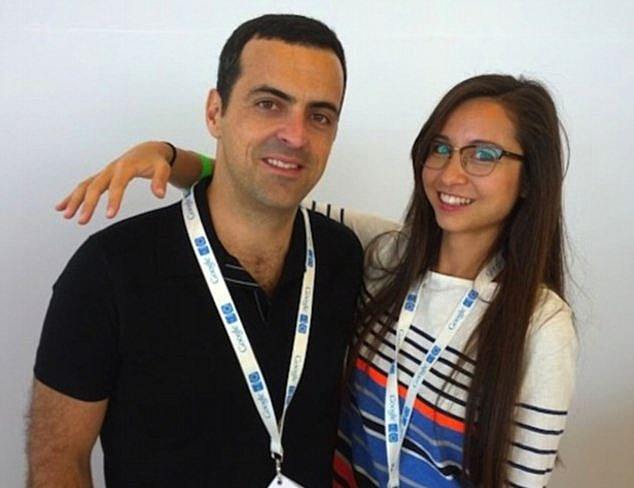 Before her relationship with Brin, Rosenberg dated Hugo Barra, who worked for Google Android

Ms Rosenberg has now left the tech world behind and turned her hand to comedy writing.

In her book, ‘That’s Mental: Painfully Funny Things That Drive Me Crazy about Being Mentally Ill’, she, ‘breaks down myths and misconceptions about what it means to live, laugh, love with bipolar II in a darkly funny, but familiar way.’

Ms Rosenberg details the ‘everyday realities of mental illness’ with a series of anecdotes ‘from someone who’s been there, done that, and still has no idea what she’s doing.’

Asked about the relationship and subsequent fallout, she told The Telegraph: ‘It would tip anyone over the edge.

‘It was incredibly painful. It’s always the men who are protected. ‘It’s never the men who get s**t-shamed.’