Kitchen nightmares! Amateur chefs share their WORST cooking fails – from a demonic-looking cake to biscuits burnt to a crisp

No one cooks an absolutely perfect meal every time they put on an apron, and most of us have had our fair share of culinary disasters.

But these images, curated by Bored Panda, show off some of the biggest cookery fails of all time.

From sourdough bread that is completely raw in the middle, to pizza that looks like it was charred in the fiery pits of hell, these creations really are true kitchen nightmares.

Other pictures, captured in kitchens around the globe, include a demonic-looking cake, and biscuits so overcooked that they could easily be mistaken for lumps of coal.

This bread making disaster, located in an unknown location, was described as ‘medium rare sourdough bread’ – it’s crusty on the outside, and liquid inside 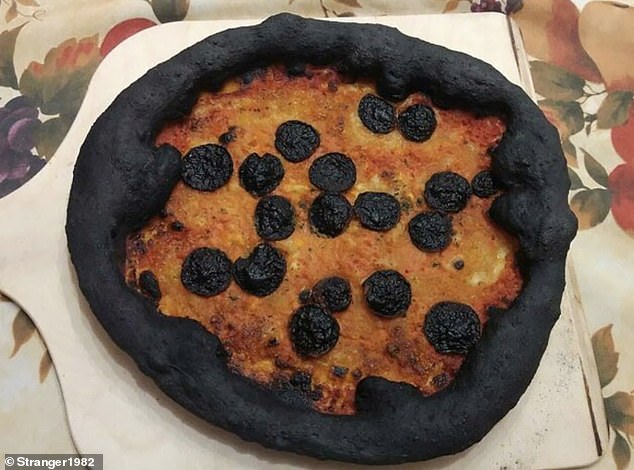 There’s burnt, and then there’s this pizza, which looks like it’s been cooked in the fiery depths of hell, for several hours. Pictured, believed to be taken in the UK 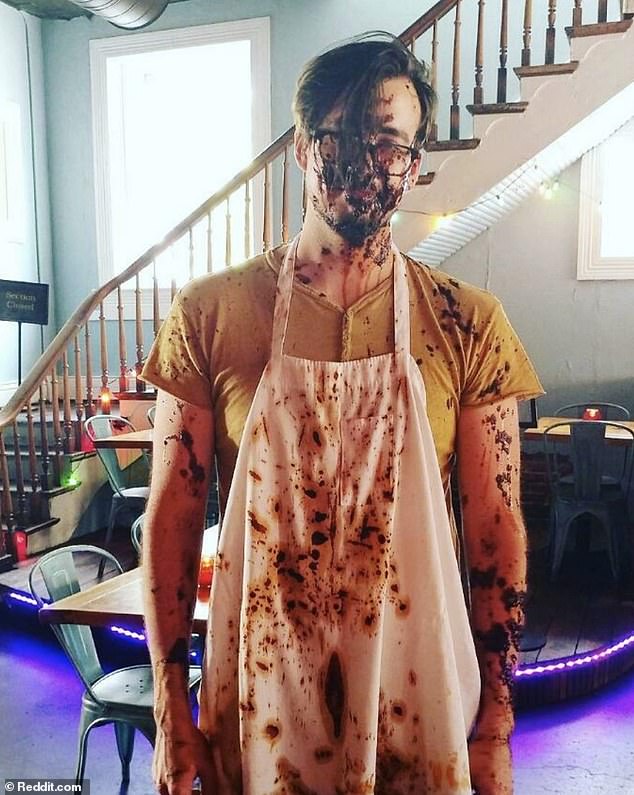 We’ve all suffered from the occasional spill or splatter when in the kitchen. Rarely does it end up this messy though, and this is apparently hot sauce…that’s got to burn! 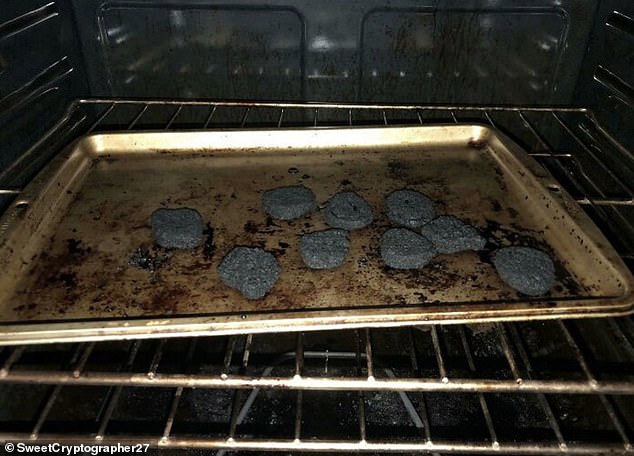 According to social media, these are not lumps of coal, but rather biscuits that were accidentally left in the oven for 10 hours. Picture taken in an unknown location 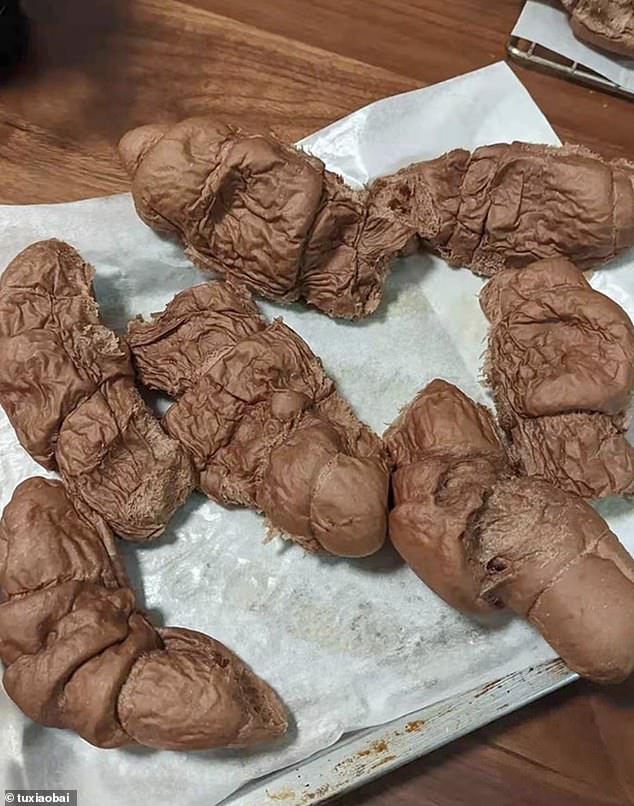 These unpleasant looking bakes, from a kitchen in the US, are either under or overfermented. Either way, they do not look appetising! 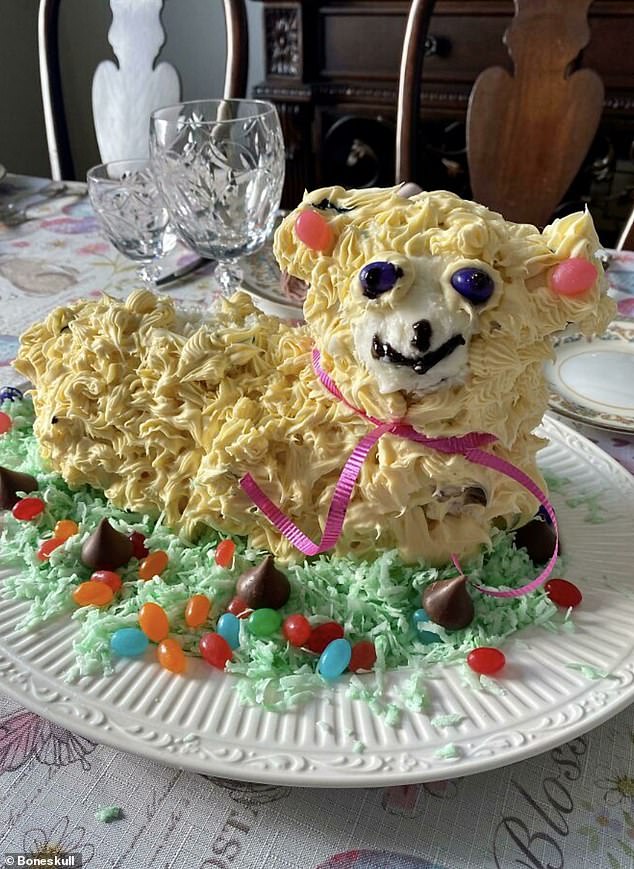 Is it the glassy-eyed stare or the manic grin that makes this lamb-shaped cake, from an amateur chef in an unknown location, looks like something out of a horror movie? 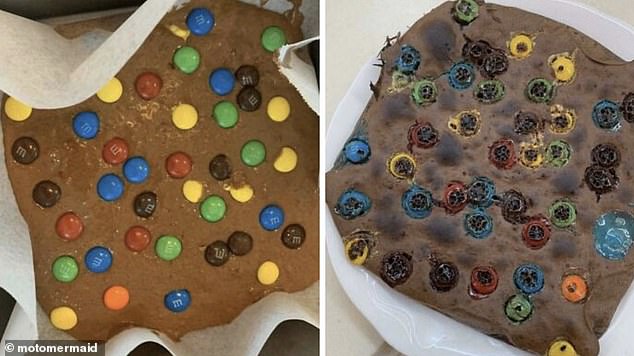 This brownie, from a US kitchen, looked way better before it was put in the oven (left) 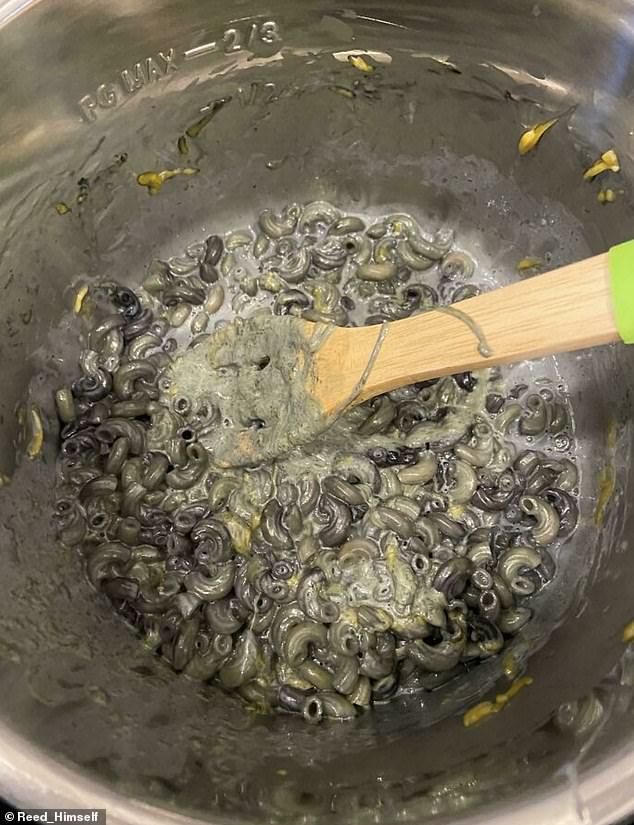 This cook, from an unknown locain, tried to make ghoulish grey mac and cheese for Halloween. Maybe they should have tried spookhetti instead 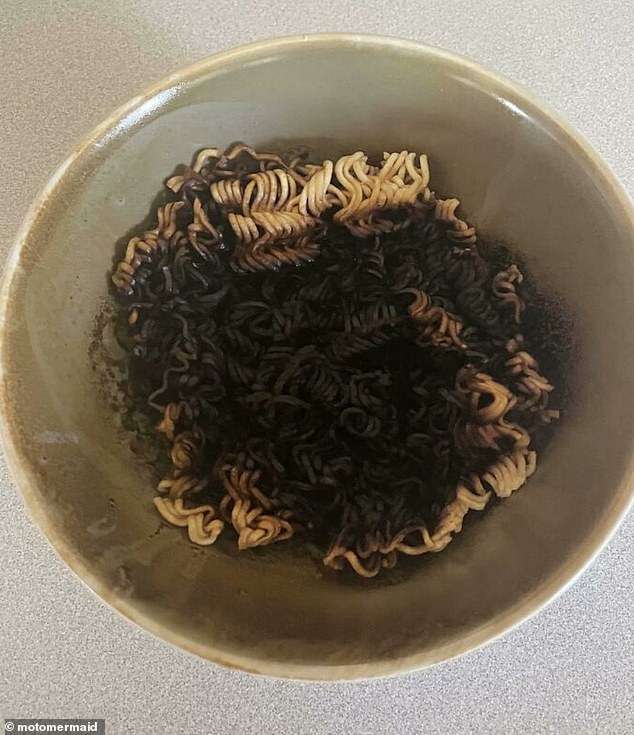 The chef, from an unknown location, behind this culinary creation just needs to tweak the cooking time and the amount of water and may well have perfect noodles next time 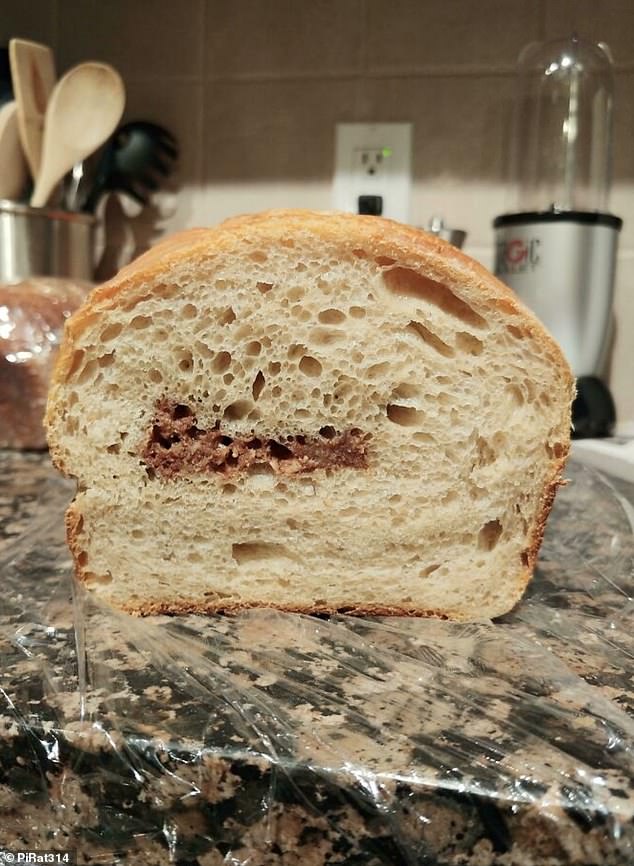 Sometimes things just don’t come out as you expect them to – like this thoroughly unimpressive cinnamon ‘swirl’ loaf, which was baked in a UK kitchen 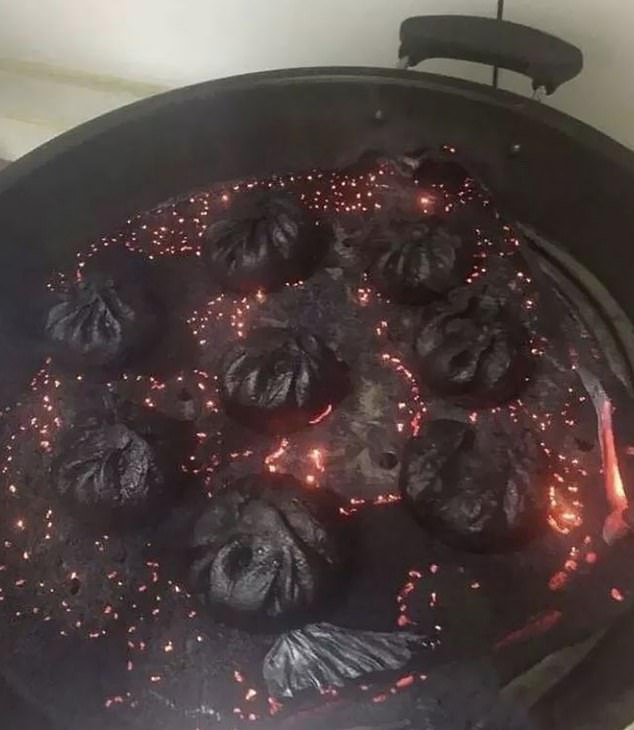 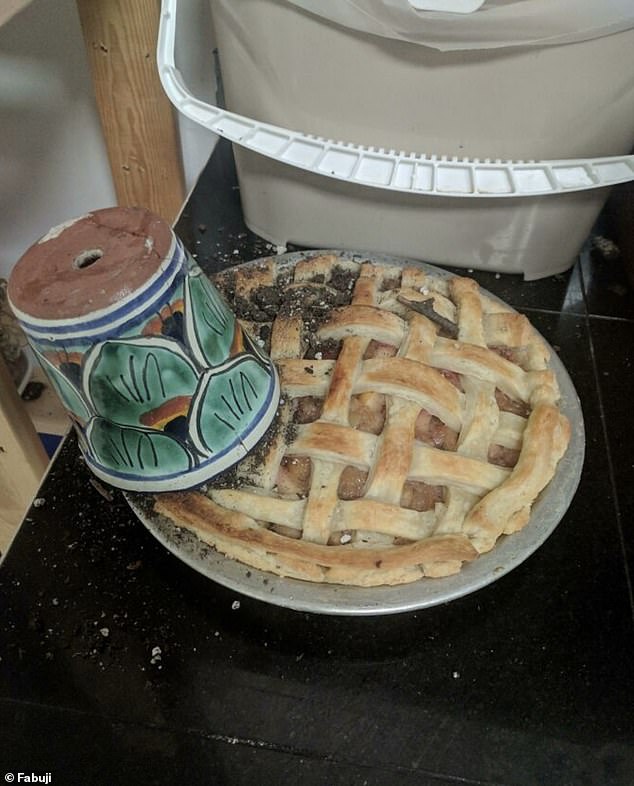 This lattice pie, from an unknown location, suffered a rare fate; a cactus fell on it, permeating the crust, and destroying the whole thing making it unfit for human consumption