Amazon is named as the most relevant brand to Britons, closely followed by Aldi

Amazon is named as the most relevant brand to Britons, closely followed by Aldi and Macmillan Cancer Support – but there is no room for Facebook or Instagram in the top 20

Amazon is becoming the most relevant brand to Britons, followed by Aldi and Macmillan Cancer Support, a poll suggests.

Amazon beat 1,595 other brands in the Superbrands Relevancy Index while discounters Aldi and Lidl and two cancer organisations – Macmillan and Cancer Research UK – made the top 20.

Netflix took fourth place, confirming its threat to traditional media companies, while online giant Google placed fifth in the index, which focuses on shifts in the use of brands by consumers and their importance to them.

This is how the British public ranked their top eight most relevant brands in the survey, which Amazon topped 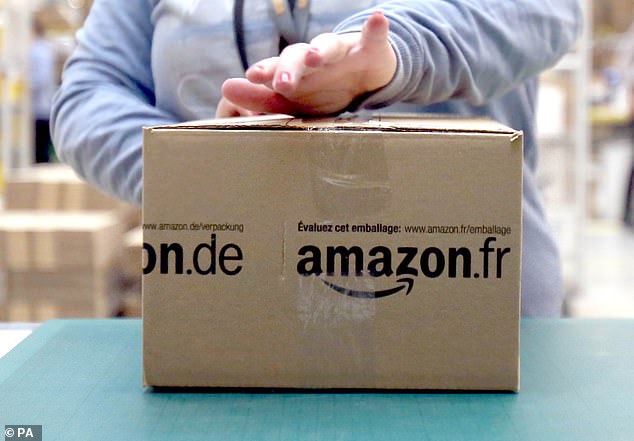 YouTube, owned by Google since 2006, also placed in the top 20 but there was no room for Facebook or Instagram. While Apple took 16th position, it was beaten by rival Samsung in ninth place.

Longer-established brands are also gaining in relevancy, according to voters, who placed Nike and Disney within the top 20, while Heathrow Airport made 12th spot, probably due to publicity around the construction of a third runway and the record 38.1 million passengers it processed last year, Superbrands said. Heathrow, Google, Apple and Lego were the only brands in the top 20 Relevancy Index to also feature in the overall Superbrands top 20.

The core Superbrands survey, which has run since 1995, names Lego as the UK’s favourite brand for the second year in a row, having placed third in 2016 and second in 2017.

Which brands made the top 20 list most relevant to the British public?