Amazon’s ‘secret’ outlet is packed with thousands of hidden bargains

Revealed: Amazon’s ‘secret’ outlet packed with hidden bargains that could save you HUNDREDS – including cut-price designer watches by Michael Kors and Armani Exchange

It’s the best place online to grab the latest bargains – but did you know Amazon also have an outlet page selling cut-price products that are wallet-friendly?

Amazon Outlet, which is a separate section of the retail giant, is full to the brim with cheap clearance or overstocked items, ranging from electrical to beauty.

Some items have up to 80 per cent off the original price, with hundreds of products up for grabs for under £10 or under $10.

And prices have even been slashed on big designer brands, such as Michael Kors, Emporio Armani and Adidas.

Amazon Outlet, which is a separate section of the retail giant, is full to the brim of cheap clearance or overstocked items in everything from electrical to beauty (stock image)

Amongst the deals include an Armani Exchange Mens Analogue Quartz Watch which is on sale for £75, meaning a whopping £74 saving.

Meanwhile, a Michael Kors Analogue Quartz has been slashed to £81.42, allowing bargain hunters to save an impressive £157.78.

To keep things simple, the retailer has split its website into categories – including Home & Furniture, Books, Fashion, and Beauty and Toys.

But perhaps even more attractive is the section for super discounts and overstock deals, which is where all of the best bargains can be found. 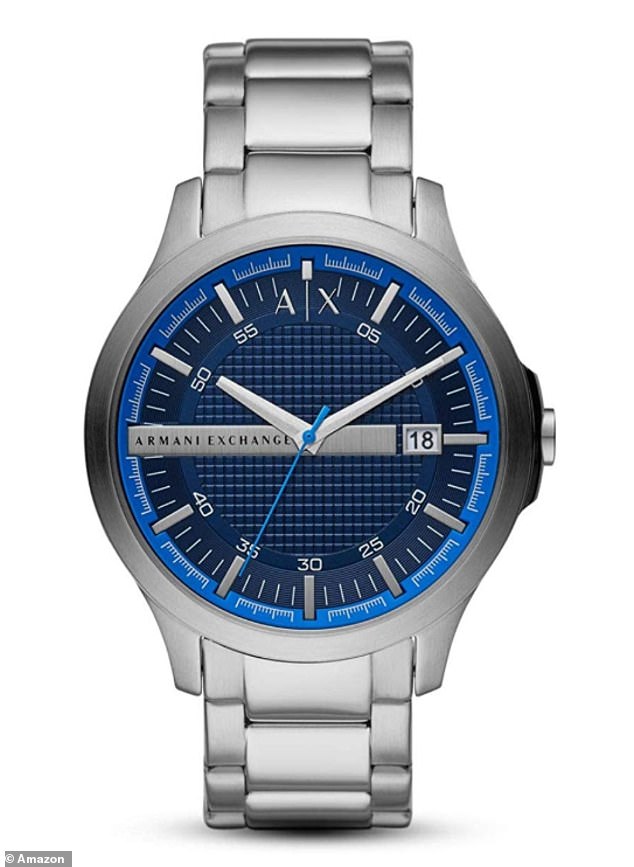 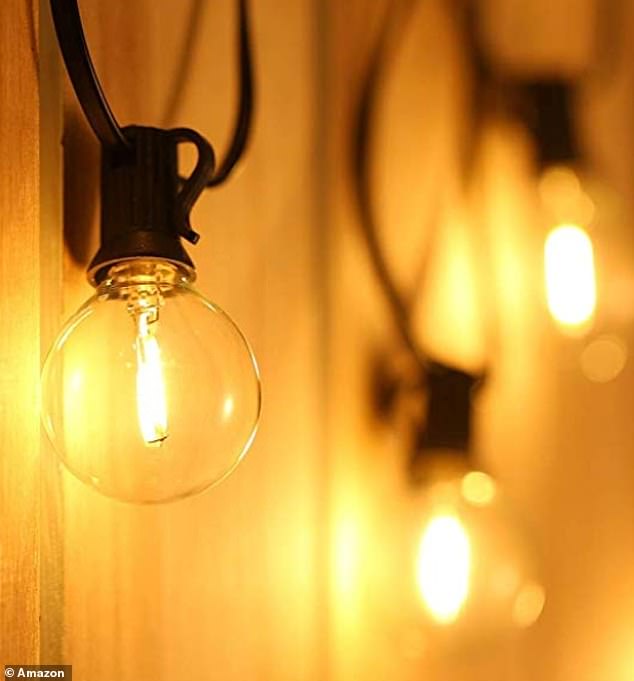 Tomshine Led Outdoor String Lights are on sale at a slashed price of £10.99, meaning a £7 saving

Some of the deals shoppers are likely to be enticed by include a pair of stylish Adidas trainers, Bluetooth headphones, and a Galaxy tablet case.

And it’s not just the prices that have plummeted – as delivery is also free for those signed up to Amazon Prime, with regular shipping starting at just £2.99.

The outlet is different to Amazon Warehouse, where returned items get relisted to be resold.

Some items may be damaged, used or refurbished, but any blemishes will be specified. 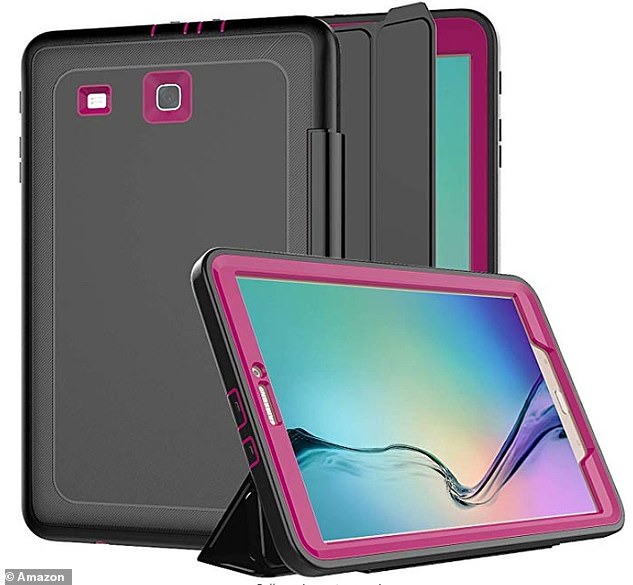 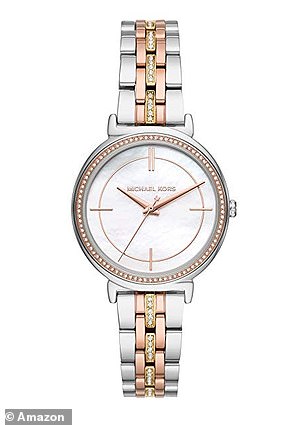 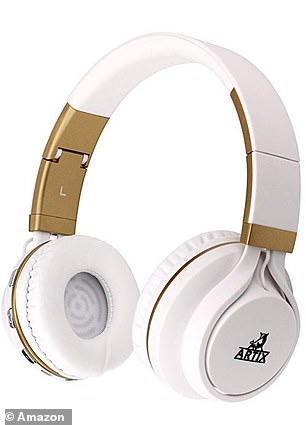 Amongst the products with a reduced price tag include Michael Kors Analogue Quartz £81.42 (save £157.78) and Bluetooth Headphones On-Ear Wireless Earphones £15.17 (save £12.48). Pictured, left and right 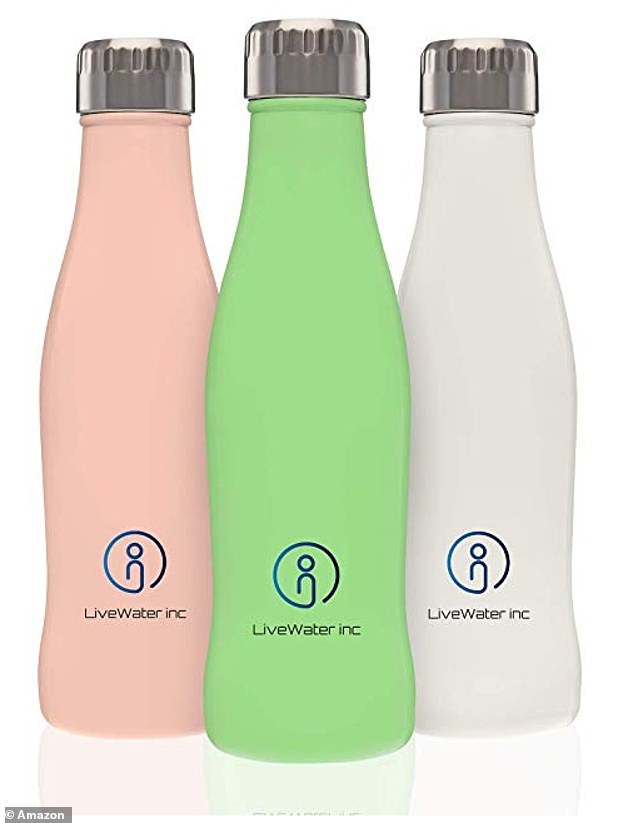 BPA-FREE Reusable Water Bottles are on the site for just £6.29, meaning a saving of around £6.70 (pictured)