Why commercial aircraft are nearly always painted WHITE, from cracks being easier to spot to keeping the fuselage cool

There are exceptions – but commercial airliners are generally painted white.

And here, with the help of some learned flight engineers, we explain just why that is.

It turns out that safety, comfort, economics and search and rescue factors are all in play when it comes to the look of an airliner…

Cracks are easier to spot

Aeroplanes are regularly inspected for cracks, and white paint makes them easier to spot.

Jill Farkas, a 787 fleet engineer for American Airlines, told MailOnline Travel: ‘If a crack develops that penetrates to the paint, there is a potential that it could be more easily seen against a white background, especially as dirt and debris begin to fill into that crack.’

White wreckage is easier to spot

Mr Rajpure said: ‘A white plane is easier to spot in the event of a crash or any other mishap, especially at night, or in a massive body of water.’

Ms Farkas said: ‘White pigment reflects UV rays quite efficiently compared to other, darker colours. This makes for a cooler airplane while it is sitting on the ground waiting for passengers. Also, white does not fade as quickly as darker colours when the UV degrades the pigment. This increases the life of the paint and the fleet does not have to go back through repaint as quickly as a darker coloured livery.’ 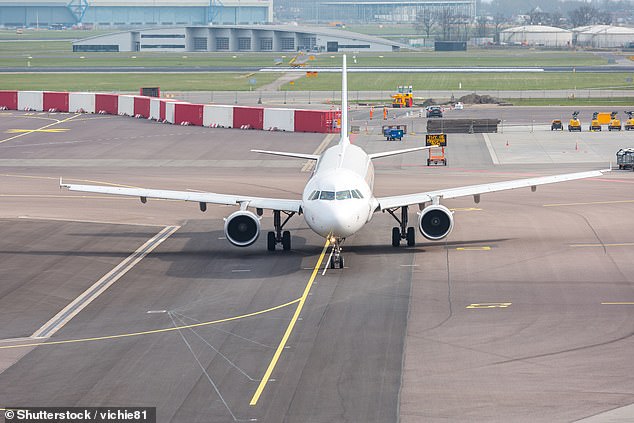 White paint weighs less, so it saves carriers a lot of money.

Ms Farkas said: ‘White paint is typically much lighter in weight than say a red or black pigment. The chemistry of a darker colour is heavier due to more pigment required to be added to the solution. On the airplane, the darker the colour, the more layers you will need to get the shade just right. Of course, airlines are interested in added weight because that leads to more fuel burn over time.’

American Airlines, by the way, knows all about how much money can be saved by lightening the load. In the 1980s it ran an audit than revealed at least $40,000 (£32,000) a year could be saved by removing one single olive from every salad served.

‘White paint is more cost-effective than the pigmented paints,’ explains Ms Farkas. ‘There is less background chemistry and fewer chemicals added to the white paint which decreases its cost. That way, airlines can invest that money elsewhere, which can result in greater passenger experience and satisfaction.’ 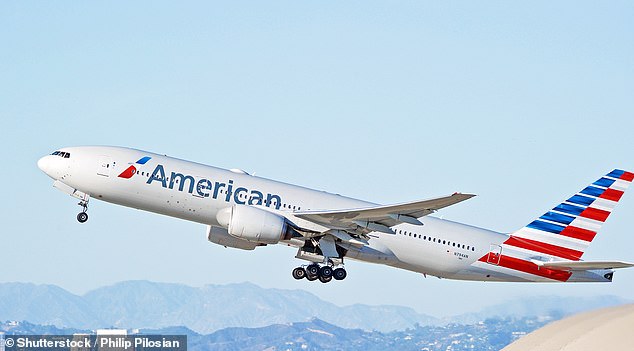 All commercial airlines invest lots and lots of money designing eye-catching logos, and white paint helps them stand out.

Ms Farkas said: ‘We also go with the white pigment because our design and company logo looks a lot cleaner against a white background.

‘Our company logo is more easily identifiable against a white background on the ground and also in the air.’