American Airlines will raise $3.5 billion in new financing and United Airlines is reportedly preparing a debt sale to raise $5 billion, as the largest air carriers in the world work on raising cash during the coronavirus outbreak.

American and United, the second and third largest carriers respectively by revenue after Delta Air Lines, are seeking the new funding as air carriers try to hold on to cash amid groundings and air travel slow downs during the coronavirus pandemic.

Delta, Southwest and JetBlue Airways also have relied on debt to ensure they maintain enough cash on hand during COVID-19.

American Airlines will raise $3.5 billion in new financing as the largest US air carriers work on raising cash during the coronavirus outbreak. The second largest carrier by revenue’s planes are seen taking off at Tulsa International Airport at the start of the pandemic in late March 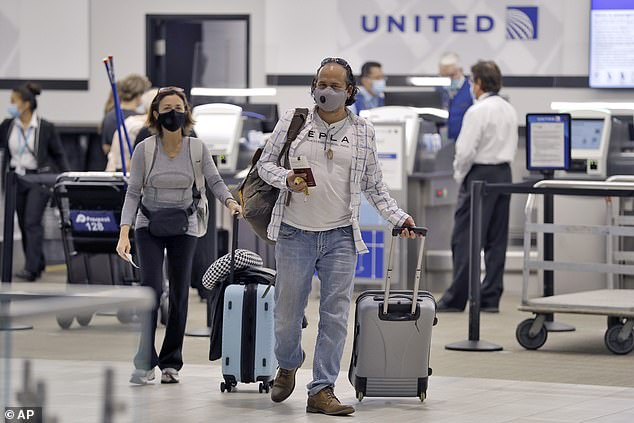 The biggest airlines have been spending as much as $45 million per day to protect their balance sheets, Bloomberg reports.

COVID-19 initially was the reason for grounding thousands of planes across the industry going back to mid-March when the deadly flu-like virus began its spread.

As cities across the states have begun reopening after mandated lockdowns imposed to contain the coronavirus, most travelers on flights have been those seeking to escape for vacations at cheaper ticket prices after months of being in quarantine.

While demand is expected to pick up, a full recovery from the impacts of COVID-19 is not expected to come for years. Delta in a presentation on Friday says it sees a ‘slow and choppy’ recovery and that it will likely take three yeas for it to reach ‘a new level of normal’.

Shares of American were down 6.75 per cent on after markets closed Monday following the carrier’s announcement that it would be raising $3.5 billion in new financing.

The carrier said in a statement a day before that $750 million of shares and the same amount of senior convertible notes due in 2025 will be made available for sale.

American also will offer $1.5 billion in senior secured notes enter into a $500 million term loan facility, according to Bloomberg. 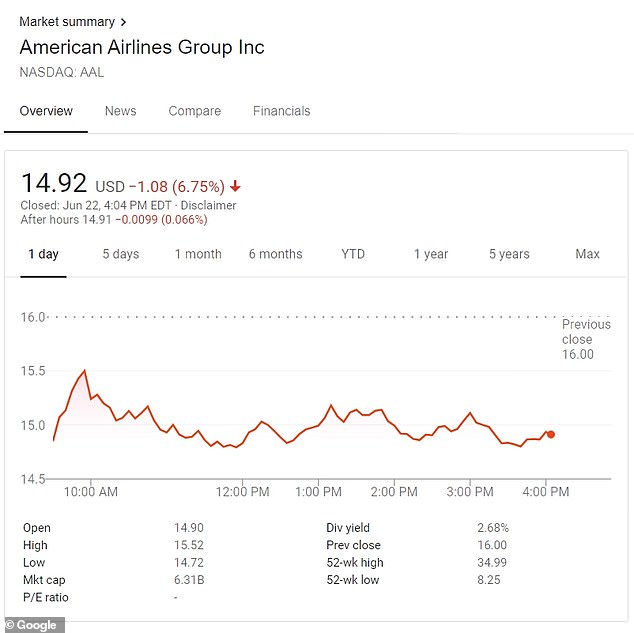 American had previously accepted $5.8 billion in financial assistance from the Payroll Support Program, or PSP, which had been approved through the Coronavirus Aid, Relief, and Economic Security Act, also known as CARES.

The federal funds, which are targeted to support team member salaries and benefits, will come in two forms: a direct grant of $4.1 billion, and a low-interest rate loan of $1.7 billion. In addition to the $5.8 billion, American expects to apply for a second loan from the Treasury of around $4.75 billion.

American has said it will have $11 billion in cash by the end of June, if it successfully secures its second federal loan. During the same time, Delta expects to have more than $15 billion in cash, Southwest $13.9 billion and United $9.4 billion.

United stocks also were down Monday, dropping .81 percent, on news that the carrier was working with a group of banks lead by Goldman Sachs to sell $5 billion in debt. 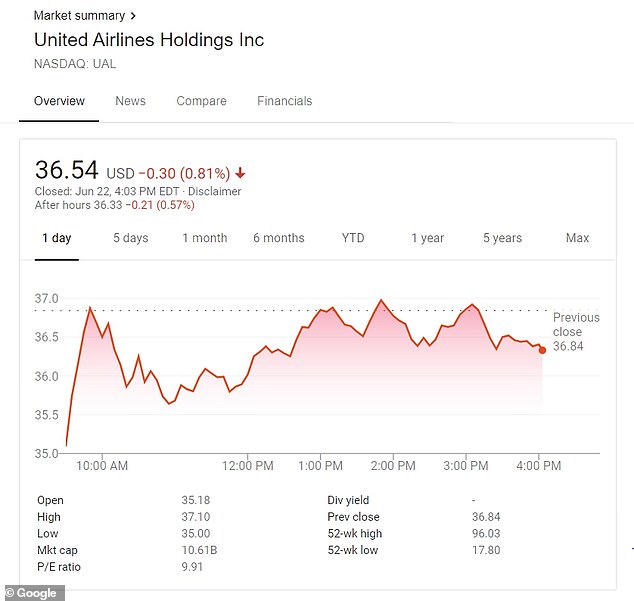 Goldman has been gauging investor appetites for the United debt offering, say sources who spoke to Bloomberg, but who asked to stay anonymous because the opportunities for investment are being discussed privately.

A potential bond price is being floated to investors with a maturity date seven to eight years out and with a yield of about 7 per cent, the sources say.

United is falling back on its frequent-flyer program for the offering, which also may include leveraged loans. The debt also may have one investment-grade rating, Bloomberg reports. Terms are still pending, sources tell the news outlet.

The banks, Bloomberg reports, are anxious to market the opportunity since the institutions are underwriting the debt themselves. The sale, if it goes through, will be the biggest debt sale since the pandemic began in mid-March.

A spokesperson at United did not immediately respond when DailyMail.com reached out. A Goldman Sachs spokesman said the bank declined comment after being contacted by DailyMail.com.

Among other large air carriers, Southwest Airlines received $3.2 billion in emergency assistance from the government and applied for an additional loan. 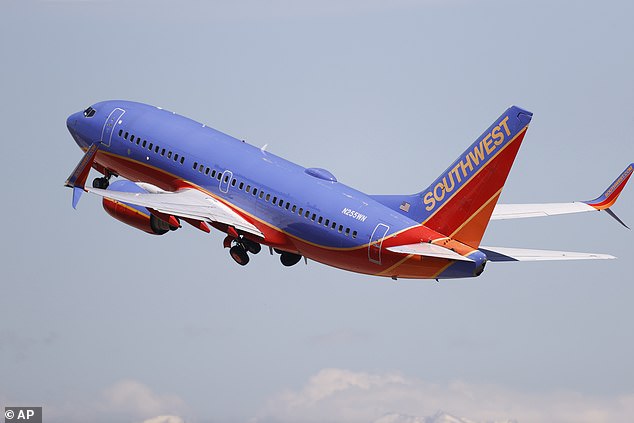 Among other large air carriers, Southwest Airlines received $3.2 billion in emergency assistance from the government and applied for an additional loan

Southwest’s CEO Gary Kelly at the time of the first loan said the government’s relief plan had given the markets sufficient confidence that his company was able to raise an additional $6 billion.

‘I think we have what we need to see our way through,’ Kelly said.

‘We have until September to make that decision’ on additional government aid.’

Southwest is the eighth largest carrier by revenue, according to industry data compiled by Statista.