One in three Australians could be unemployed within the next five years like the 1930s Great Depression, a leading American economist has warned.

‘I see in the next two, three, even five years a period like the 1930s,’ he told Daily Mail Australia on Monday.

‘That was the greatest crash in modern history. I think this is going to be on that level – and again, this is once in a lifetime and that is why people don’t see it coming.’

Australia could endure a period of crippling economic depression similar to the 1930s, economists have warned 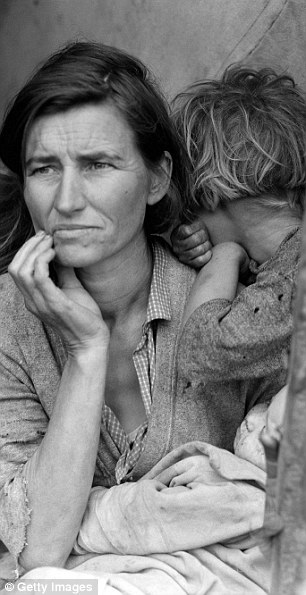 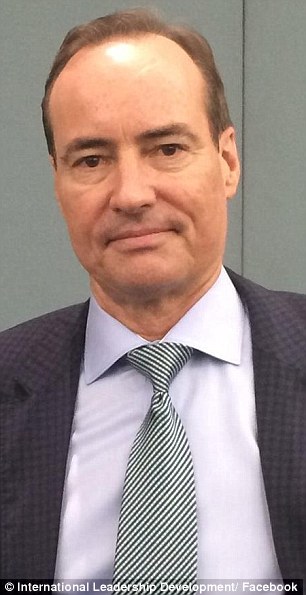 With virtually every working Australian having their savings tied up in shares, an equity market bubble could also leave many people with no wealth.

The financial expert claimed people who were ready for the bubble burst would be able to cash in and buy ‘great financial assets’ at a reduced rate.

Dent also explained that Australia had two great problems when it came to economic bubbles. 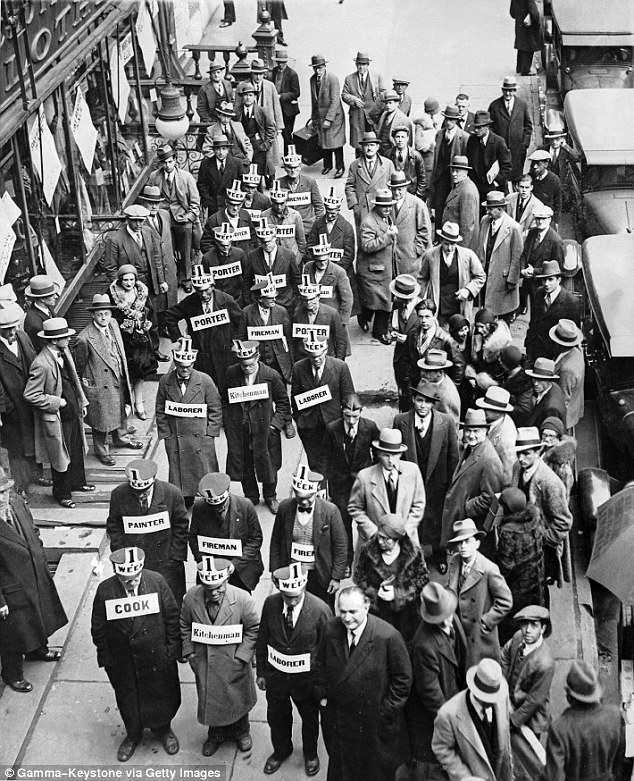 But Australia doesn’t suffer from the same problems caused by demographic makeups across the Western world, Mr Dent said

‘Australia has two problems. Its very high real estate prices which is going to affect consumer debts and banks. And the fact that China is their biggest trading partner and I see China as being the biggest bubble to burst,’ he said.

Mr Dent explained that because China was one of Australia’s largest trading partners the burst of the bubble in Asia could directly affect Australia.

Mr Dent also claimed Australia was the second most overvalued market in the world.

However, he said Australia didn’t suffer from the same problems caused by demographic makeups across the Western world.

‘Australia has such strong immigration both in quantity and quality and largely coming from Asia that they are one of the few developed countries in the world that have a larger millennial generation to follow and strong demographic growth for the future,’ he said. 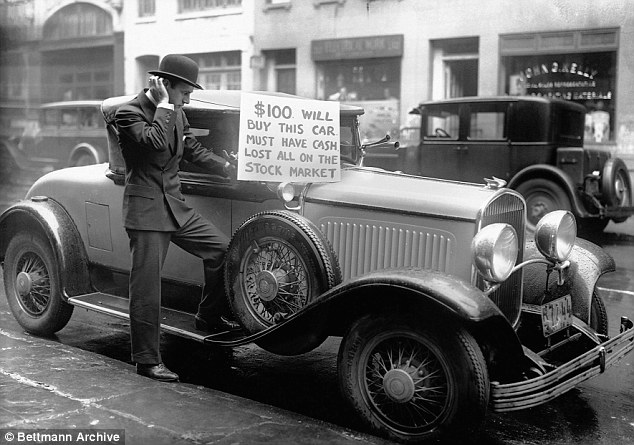