‘There are a lot of bare shelves’: American expat is slammed for her review of Australian Kmart stores – after insisting Target is a better option

An American tourist living in Sydney has been slammed for her ‘scathing’ review of Kmart, with impassioned fans calling for her visa to be revoked.

In a video uploaded to TikTok, Hannah Shuman – a travel blogger who posts as Beach Baby Travels – said there are two major reasons she prefers Target to Kmart.

The Florida native, who has been living in Australia since February 2019, complained that Kmart often has ‘a lot of bare shelves’ and ‘literally never ever ever ever’ has her size – an Australian six – in stock.

Her comments, which have been viewed more than 46,700 times since they were shared online on Thursday, have sparked outrage from Australians who have blasted her for criticising the popular discount store. 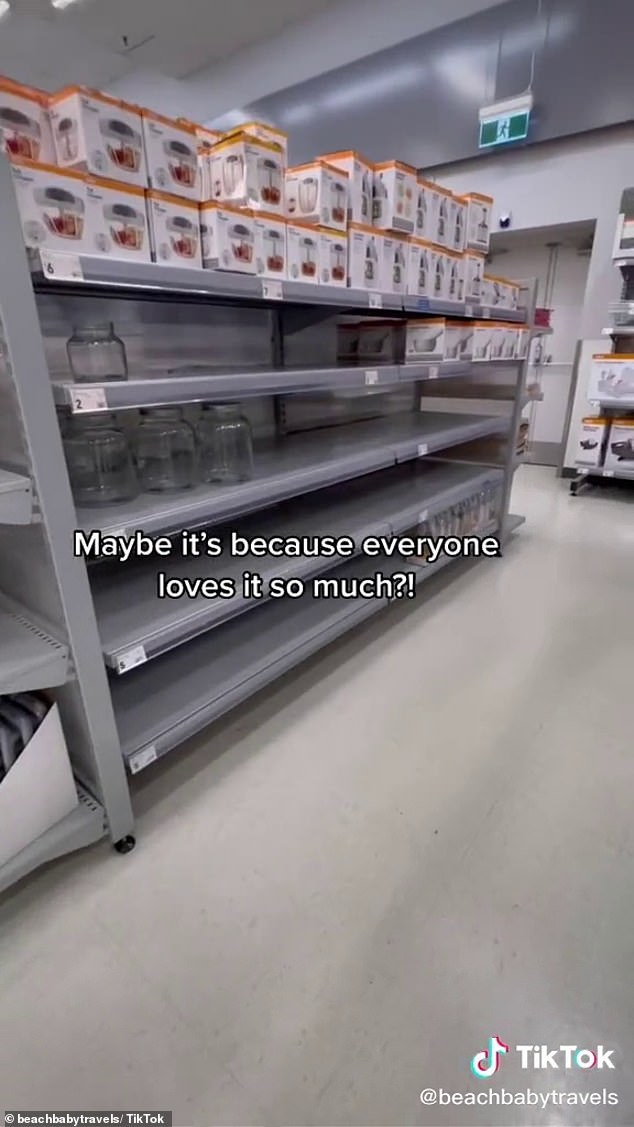 ‘I love Kmart, no hate on Kmart, but overall I feel like Kmart is almost always lacking in stock. Like, I feel like I see a lot of bare shelves,’ Hannah said in the clip.

She continued: ‘With clothing, I can never ever ever ever find clothing in my size – which is a six – and they literally never have anything in a size six.’

‘Overall, I know I’m going to get grilled for saying this but I do like Target better than Kmart.’

Viewers swiftly jumped to Kmart’s defence, with one woman writing: ‘Kmart is superior to Target. This video is un-Australian!’ 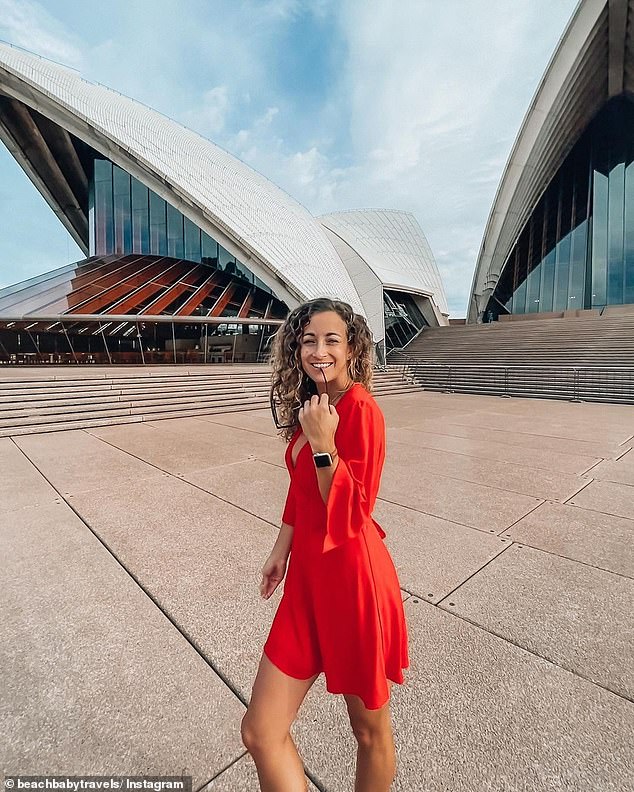 A fourth joked that Ms Shuman should have her visa revoked for disrespecting an Australian ‘institution’.

‘Nah you need to go back to America then, please and thanks,’ said another. 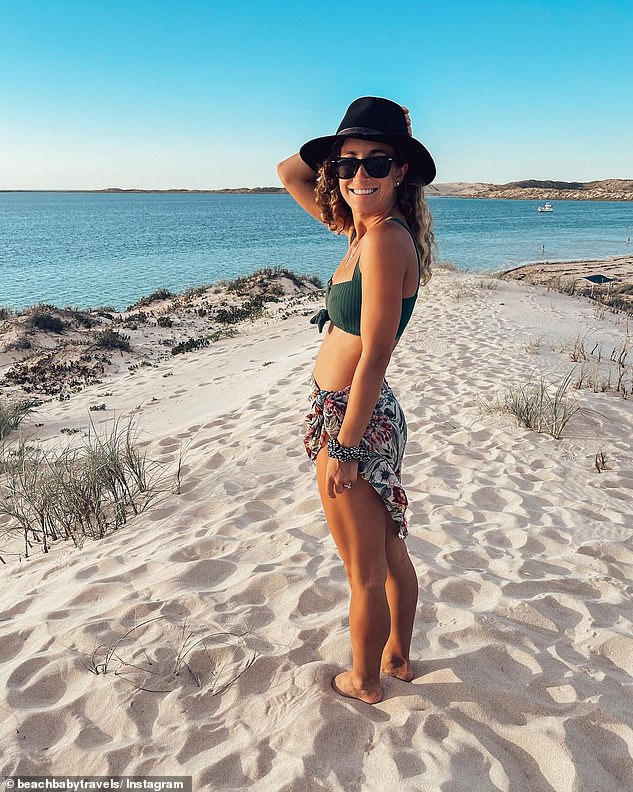 Others defended the retailer by pointing out that Covid-related freight disruptions had been affecting stock levels in Kmart since the pandemic began in March 2020.

‘It’s because of Covid that Kmart is lacking in stock,’ one person wrote.

Another viewer who works at the store agreed, saying: ‘Covid is still affecting us. Target doesn’t get any business so more stock.’

However a small number of viewers agreed with her opinion. 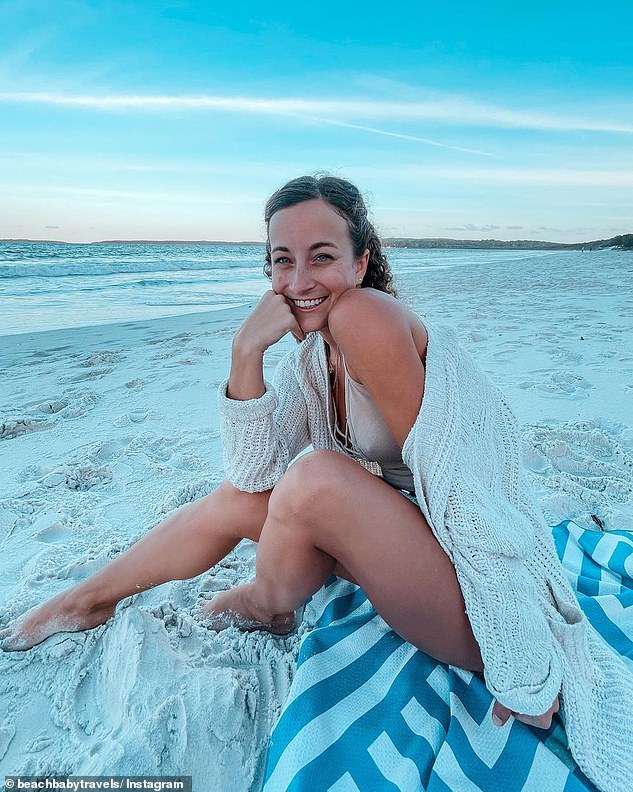 Later in the video, Ms Shuman (pictured) insisted there are many things she loves about the discount store, including its homewares department and famously affordable prices

Another added: ‘Target is amazing in Australia! They have way better quality homewares and clothing,’

Later in the video, Hannah insisted there are many things she loves about the discount store, including its homewares department, trendy shoes and famously affordable prices.