An American girl living in Australia has claimed her accent was ruthlessly mocked as ‘really f**king stupid’ at a party.

Gigi, who is living in Melbourne, said she had been in the middle of introducing herself when a man interrupted her mid-sentence.

She said the Australian man at the party told her she sounded ‘really f**king stupid’ in a TikTok video she titled ‘#JusticeForCaliGirls’.

‘I went to a party last night, and I was just introducing myself, trying to be nice to people,’ she started the video.

‘And I was a little bit tipsy, but anyways. This f**king dude just randomly interrupts me, and he says ‘you sound so f**king stupid’.

‘And starts talking like this, mimicking what I was saying.’

Gigi told her viewers it wasn’t the first time her accent had bee mocked.

‘That’s not even the first time that’s happened to me here. It’s happened so many times,’ she said.

‘I’m sure if you’re from Southern California and you’re a girl, and you’re cute, people probably say that s**t to you all the goddamn time.

‘And honestly, hashtag justice for Cali girls. It’s a deep insecurity of mine.’ 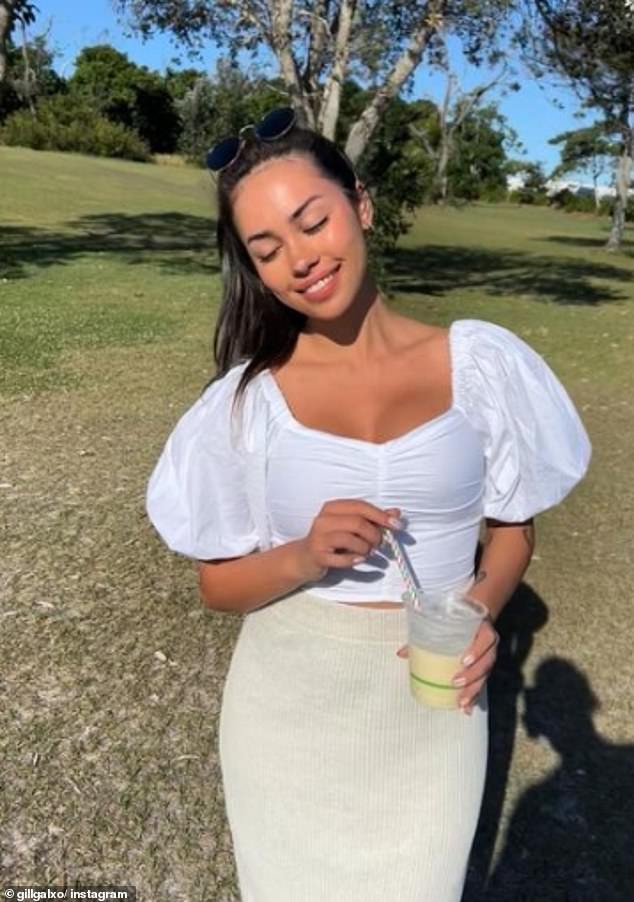 Viewers were divided over whether Gigi’s accent was ‘annoying’ with some saying the man who called her out was doing ‘what Aussies do’.

TikTok users were divided over whether they thought Gigi’s accent was ‘annoying’ with some saying her ‘hater’ at the party was just doing ‘what Aussies do’.

‘That guy was thinking what every Australian is thinking, go away’ one commented.

Another viewer told Gigi that though she was ‘lovely’ most Australians think the ‘Valley girl’ accent sounds stupid.

‘Aussies really value humility and hate arrogance, and sometimes the Valley girl vibe comes off as arrogance,’ they said. 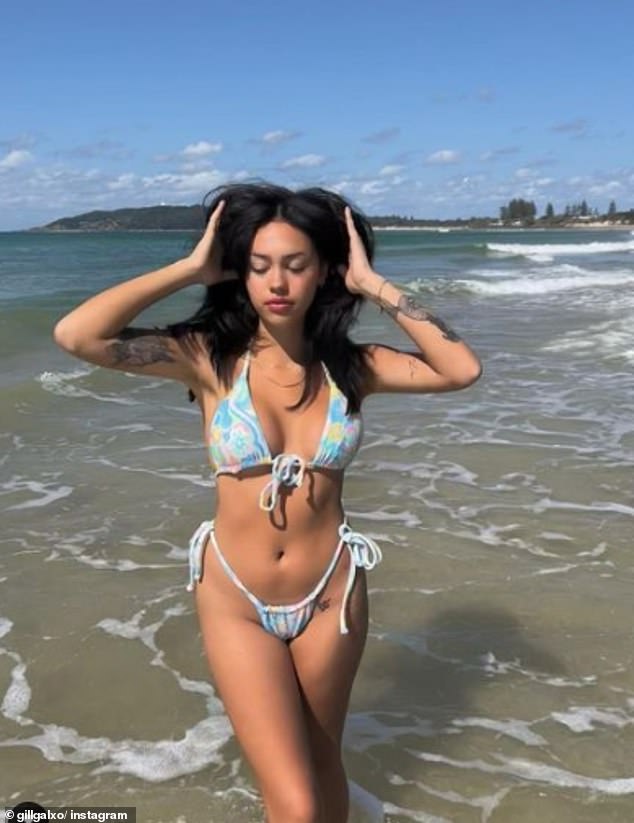 Other viewers told Gigi Australians were just ‘jealous’ of her American accent.

‘You sound so hot. I am Australian, and they are just jealous we sound like bogans, you are beautiful,’ they wrote.

‘Literally happens to me all the time too! Like what am I supposed to do change my accent,’ another commented.

‘This is Australia guys! It’s happened to me for years,’ a third commented.

‘I’m originally from the UK so have a strong British accent and they do this to me.’