Amir Khan cheated on his wife just 17 days after the birth of his second child, it has been claimed.

Beautician Sophia Hammani, 22, claims she slept with the boxer after meeting him in a London nightclub earlier this month.

Speaking to The Sun, Hammani revealed that Khan’s wife Faryal Makhdoom texted her after she found her number on his phone, calling him a ‘f***ing a*****e’.

Hammani also claimed that Faryal forgave her for the tryst in their text exchange.

Beautician Sophia Hammani, 22, claims she slept with boxer Amir Khan 17 days after the birth of his second child 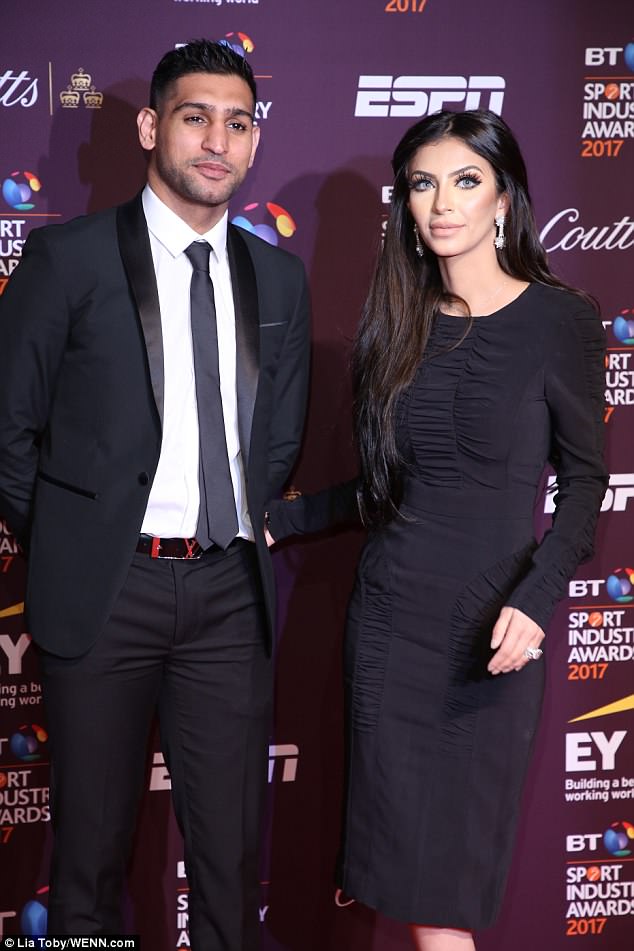 Faryal gave birth to the couple’s second child Alayna on April 24, and Hammani alleges they slept together on May 11.

She believed Khan was divorced at the time of their one night stand, and only saw that he was married when he shared a family photo to Instagram.

Hammani received a text from Faryal after she discovered he was still married, which she claims read: ”What a f***ing a*****e. He makes me sick. I cannot believe this man.’

But instead of being angry with her husband’s lover, Hammani claims they had a ‘sisterly chat’ and Faryal forgave her for the fling. 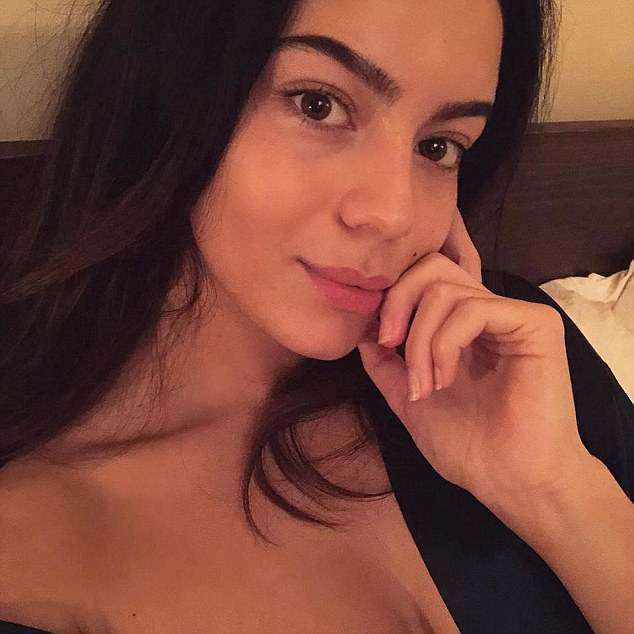 She said: ‘He’s disgusting. He slept with me and his wife had just given birth. I nearly threw up when I saw they were still together. I felt so used. That must be every wife’s nightmare. That poor woman.’

Hammani claimed she met Khan on a night out with friends at London club Libertine where they were invited to sit at his table.

The pair hit it off and her group joined Khan and his friends at shisha bar where they continued to flirt. 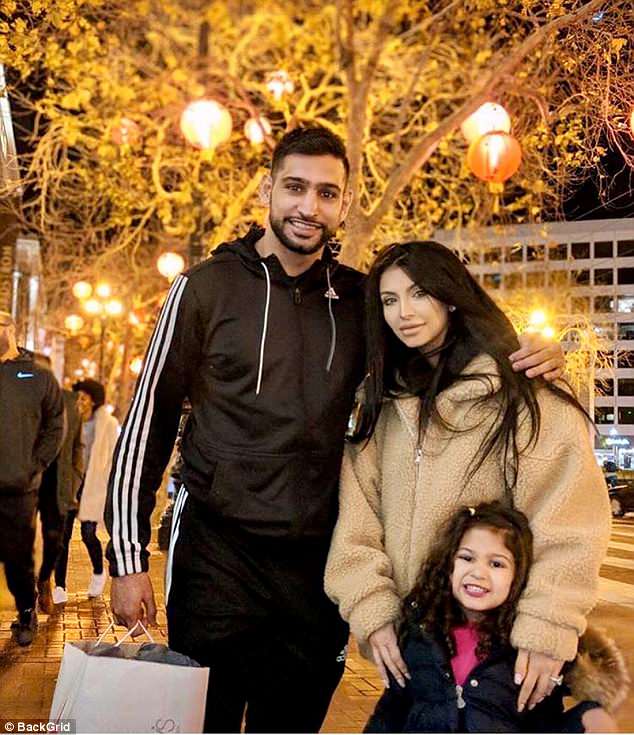 The married couple also a have four-year-old daughter, Lamaisah, together

She says Khan then invited her back to the £200-a-night Montcalm Hotel in Shoreditch, East London where he was staying at the time.

The pair slept together that night and the next morning he gave her £20 for a cab to get her back to her house eight miles away.

She believed Khan and Faryal were divorced after their temporary separation last year. She alleges Khan texted her the next day to say he’d be in touch after Ramadan, when she confronted him about being married.

She claimed he told her to stop texting him about it and never heard from him again.

MailOnline has contacted representatives for Amir Khan and is awaiting comments.