Amy Schumer combined business and casual as she arrived for an early morning interview in New York.

The actress chose a sleek black, long sleeve jumpsuit with a V-neck and empire waist paired with some equally sleek black sneakers for her chat on Good Morning America Wednesday.

The 40-year-old funny lady was there to dish with hosts Amy Robach, Michael Strahan and George Stephanopoulos about her upcoming hosting duties at the 94th Academy Awards March 27.  Amy will share the stage with fellow comedians Wanda Sykes and Regina Hall.

Business casual: Amy Schumer combined business and casual as she arrived for an early morning interview in New York on Good Morning America

The I Feel Pretty star has worked with Sykes in the past, but this is her first time working with Hall.

‘We’re troublemakers. We’re really having fun together and we, you know, playing off each other. It’s just, like, I think of them a such comedy royalty,’ she said.

Schumer has had several offers to host Hollywood’s biggest night, but has turned them down in the past.

She explained her change of mind saying, ‘I just feel like we’re coming out of this pandemic and I think we all have this new lease on life and I’m like, I want to host the Oscars. I want to perform and I feel like telling jokes and and getting to do it with Wanda and Regina is beyond my wildest dreams.’ 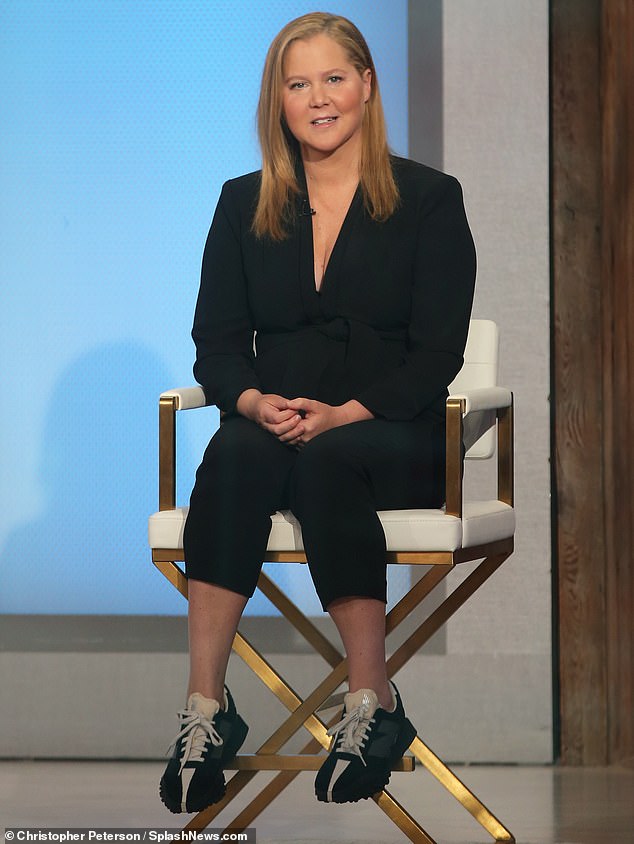 Funny lady: The comedian will share co-hosting duties at the 94th Academy Awards with Regina Hall and Wanda Sikes.  The actress said the pandemic helped change her mind about taking the job, saying, ‘I want to perform and I feel like telling jokes and and getting to do it with Wanda and Regina is beyond my wildest dreams’

When asked why she’s been so open about her life including surgery to treat endometriosis, difficulties in her pregnancy and getting liposuction, The Humans star said it’s because she can’t lie.

‘I can not lie. Really, I think a big part of why I wanted to be open about getting liposuction is, and people are going to see me and go “she looks the same to me,” I just got it, you know after a c-section, and my endometriosis surgery and all this stuff, my uterus never contracted and I really wanted to do this to feel good about myself and I couldn’t imagine lying,’ she said.

Amy also used the appearance to talk up her new series on Hulu, Life & Beth. 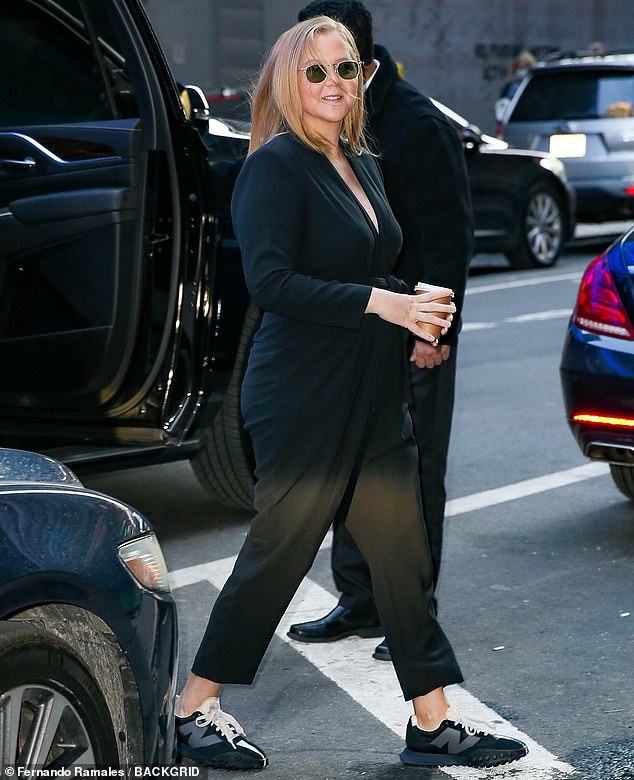 Being honest: The mom of one said she’s opened up about health issues, including endometriosis, pregnancy and liposuction because she ‘can’t lie.” Schumer said to had lipo after giving birth because she wanted to feel good about herself 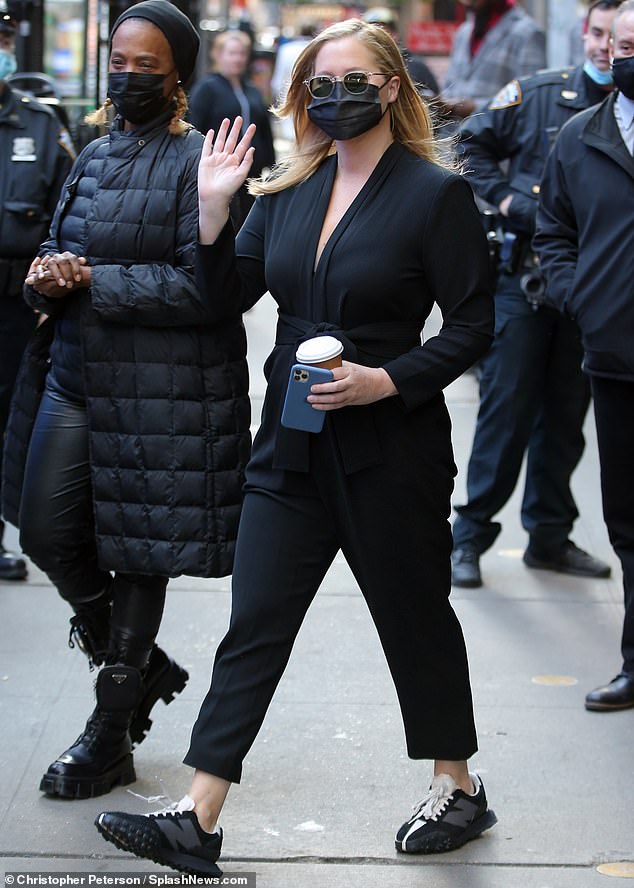 New lease on life:  Amy Schumer says coming out of the pandemic, she feels she has a new lease on life and that her new TV series has helped her learn more empathy

The show debuts Friday (March 18) and focuses on a woman who begins to have flashbacks to her teen self after an unsettling incident in her life.

‘She’s kind of stuck and I think, you know, I can definitely relate to that and it’s really made me be more empathetic to myself as a teen.’

Michael Cera co-stars as the love interest, and Amy said his character is loosely based on her husband, Chris Fischer, who, like Cera’s character, is a chef and a farmer. 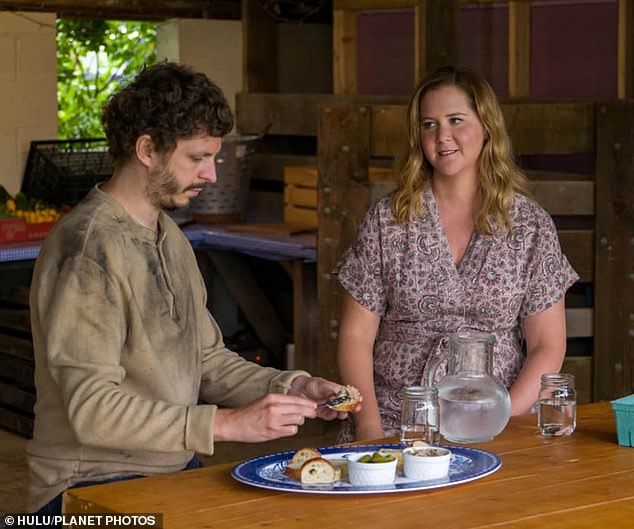 The Trainwreck star’s son, Gene, will turn three in May.

The multi-talented star said motherhood and her Beth character have increased her appreciation of others.

‘Becoming a mom now, I’m a lot more empathetic to my mom, which will happen, whether you believe it or not.’