Amy Winehouse’s ex-husband who admitted introducing her to heroin is making a £1million claim to her estate, according to reports.

Blake Fielder-Civil, 37, is said to be demanding a monthly allowance, along with a lump sum, eight years after the death of Ms Winehouse, who died of alcohol poisoning aged 27 without a leaving a will.

The singer’s family hit out of Fielder-Civil, who lives in Leeds, saying he ‘deserves nothing’, the Sun reported.

A source close to relatives told the outlet that Fielder-Civil had spent a lot of Ms Winehouse’s money while they were together, and was in prison for a good portion of it too, having brought ‘nothing but pain to everyone’.

‘To give him another penny would be too much,’ the source said.

Ms Winehouse’s after-tax assets of £2.94million went to 63-year-old mother Janis and her father Mitch, 68, following her death on July 23, 2011, but the value of the singer’s estate is said to have since grown from sing royalties.

Fielder-Civil is said to have told Ms Winehouse’s relatives that his lawyers believe his claim to be a valid one because during their six years together she released some of her most successful works. 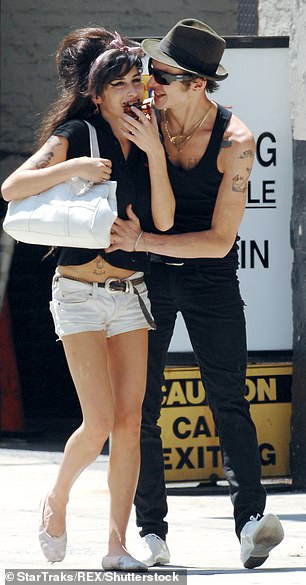 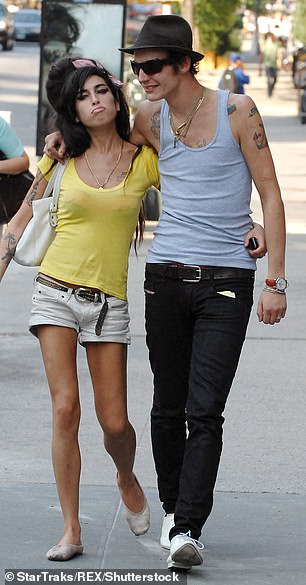 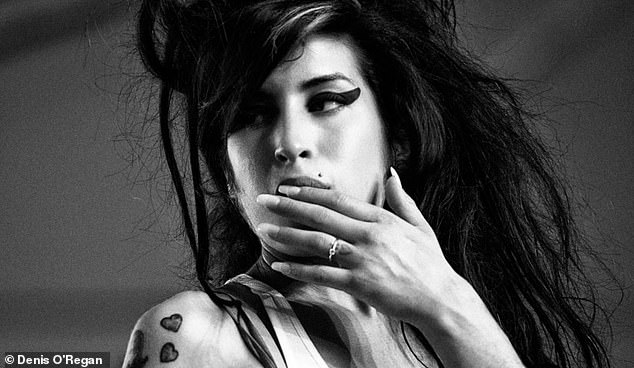 The pair were married for two years, with Ms Winehouse giving Fielder-Civil a £250,000 pay-off following their divorce in 2009 – and lawyers reportedly believe that the particulars of that agreement will be a deciding factor in determining if his claim will succeed.

Fielder-Civil could have a case if the sum was not specified as a ‘clean break’, but if it was, there are no substantial grounds to pursue the claim, it was claimed.

In a February 2013 interview with ITV’s Jeremy Kyle Show in 2013, Fielder-Civil revealed his regret at introducing Ms Winehouse to hard drugs. 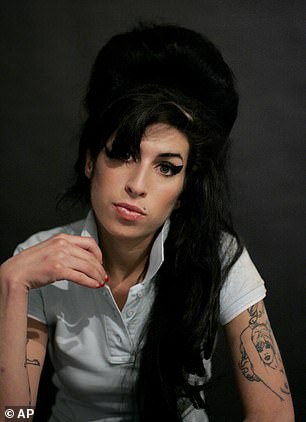 He said they spent four months taking drugs together as ‘addicts’, due to his time spent in jail, adding: ‘Then it got a lot worse while I was in jail and then when I came out of jail I was told that if I loved her I’d divorce her and set her free and I did.’

He claimed he had used heroin ‘three or four times’ before Ms Winehouse was introduced to the drug, revealing that they were in an east London hotel room with a batch worth roughly £10.

‘I was smoking it on foil and she said can I try some and I said… I might have put up a weak resistance – the fact is whatever I said she did end up having some,’ he said.

When Jeremy Kyle asked if he thought that was the ‘crossroads of her life’, Fielder-Civil agreed that it was.

Regarding his recent claim, a different source said: ‘Blake is an utter scumbag. It is unbelievable that he is trying to tap into her estate and make a claim for money.’

Ms Winehouse’s mother was said to have been particularly upset by the move.

Amy Winehouse had won five Grammy Awards for her 2006 album Back to Black.

She was born in London in 1983 and made her start in the music business when a classmate passed on her demo tape to a record label at age 16.