An Inspector Calls on Bath’s No 15 Great Pulteney hotel

An Inspector Calls: Bath’s pricey No 15 Great Pulteney hotel is an intriguing retreat – but it’s overflowing with fuss

You could argue all day about which is Bath’s most beautiful street, but the grandest is Great Pulteney Street.

The newly opened No 15 Great Pulteney, which once belonged to the Salvation Army, is bang in the middle of this exquisite Georgian terrace. No one could fail to be excited about opening its huge door and stepping in onto the flagstone floor.

Sadly, the owners — who own three other establishments in Bath — have burdened this architectural masterpiece with gimmicky clutter to such an extent that the best thing about the place is looking out at the buildings across the road. 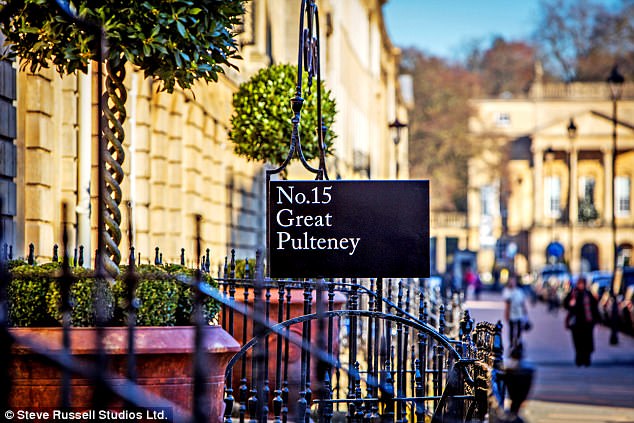 Low number: The Inspector was disappointed with the service at No 15 Great Pulteney

There are musical instruments on a wall going up the stairs; bottles of scent on another, cameras on a third. There’s some interesting original art, but it’s all so overdone — like a bowl of luscious strawberries drowned in rich cream.

We’re paying a whopping £360 (down from £372 after bargaining) for the Henrietta Suite, the only room left. Throw in parking for £20, drinks and dinner and you won’t get out of here for much less than £500. Worth it? Afraid not.

We get one tiny bar of soap to be shared between bath, basin and shower, plus a cheap-looking tube of body wash; the plexiglass coffee table housing vintage jewellery, crystals and miniature shoes is far too big for the room; and a fussy chandelier does its best to take away from the sash windows and high ceilings.

But the real disappointment is the dining room. What’s with the faux cooking ranges, one of which has fake smoke rising from it? This room deserves linen tablecloths. Instead, it gets laminated tables and an Italian waitress with such poor English that ordering is a trial. 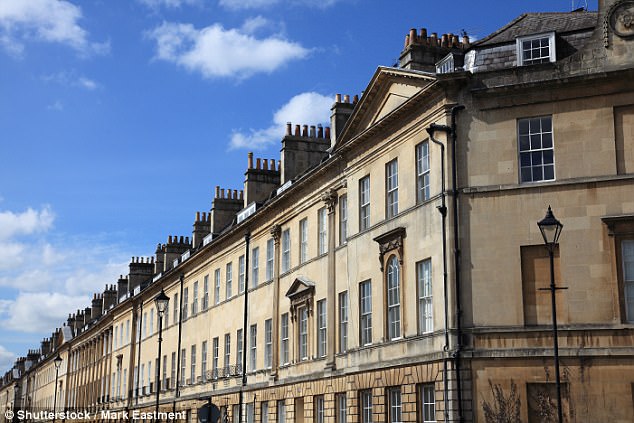 Central: The hotel is located bang in the middle of what is arguably Bath’s grandest terrace

We ask for G&Ts and are shown an extensive gin menu. We go for Tanqueray — there is none. Later, we ask for the house red and are told there’s none of that, either. The salt grinder doesn’t work and neither does its replacement.

After a couple of goodish steaks and salad, we go upstairs to Bar 15, where a long piece of gold timber hangs from the ceiling above more plexiglass tables. The music is so ghastly that we take our glasses of wine to our room.

At breakfast, a family of six want, quite naturally, to sit together, but the bolshy man in charge is reluctant to put three small tables together. I suspect this is because he knows the dining room is not big enough to cater for 22 rooms.

At check out, I complain about the house wine issue and suggest that in future a different wine should be offered at the same price. ‘I will tell the chef,’ says the French receptionist.

I’d have a word with management — and fast.