Before this match Antonio Conte said Chelsea needed to play a perfect game to have a chance in this tie.

He knew they couldn’t afford to gift an easy chance a team like Barcelona but that is exactly what they did.

One goal undid all their hard work and turned an excellent night into a bitterly disappointing one. 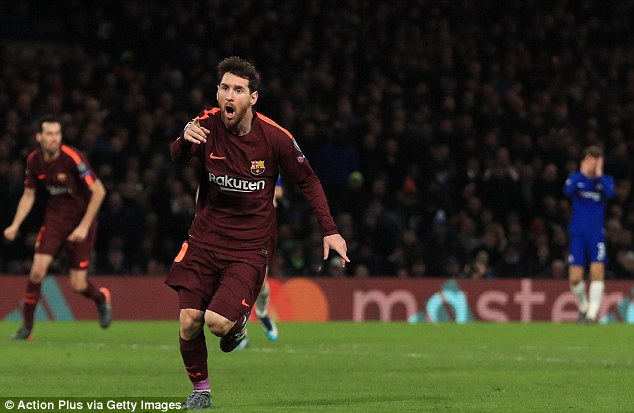 Inexperience cost Andreas Christensen. He played a blind pass across goal and it was duly punished — though Cesar Azpilicueta could have rescued his team-mate had he stayed on his feet, instead of diving in.

Playing across your own goal is widely considered the cardinal sin for a defender but, to be fair to Christensen, the modern centre back is encouraged to play out from the back and had his pass found a team-mate we would have thought nothing of it.

The issue was that he was careless, too casual in a game where full concentration for 90 minutes was required. Aside from this passage of play, Chelsea very nearly did play the perfect game. 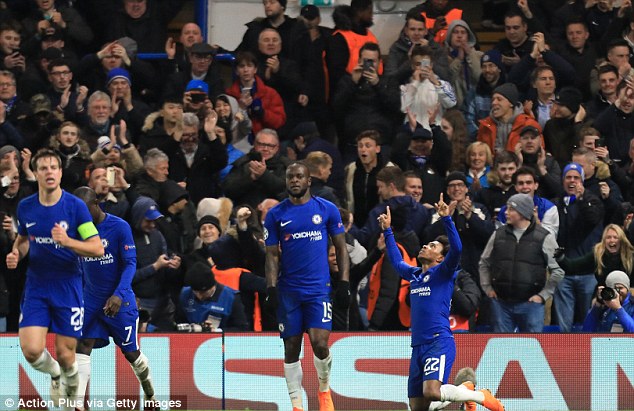 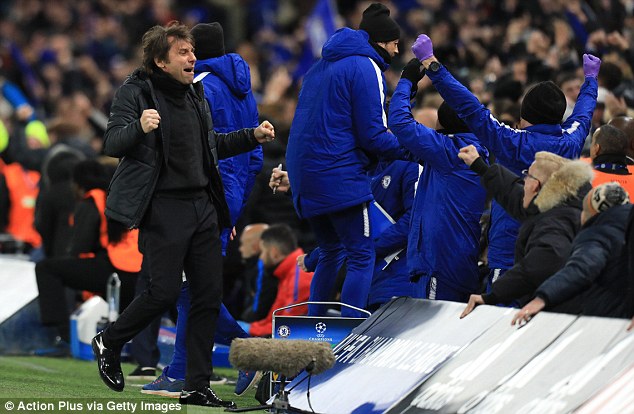 Antonio Conte’s counter-attacking set-up was perfectly suited to dealing with Barcelona’s dominance. But what made this performance was how up-for-it his players were.

Conte has not always looked interested this season — he barely left his seat during the defeat at Watford — but he was so fired up on Tuesday night and his players responded, working very hard to make Barca look ordinary.