‘It gave us comfort she was in Australia surrounded by loved ones’: Andrew Strauss’s wife Ruth dies aged 46 after year-long battle with rare lung cancer

The wife of the former England cricket captain Andrew Strauss has died at the age of 46 following a battle with a rare form of lung cancer.

Ruth was diagnosed in December 2017, and Andrew stepped down from his job as the head of the England and Wales cricket board at the start of October to spend more time with her and their two sons, Sam and Luca.

In a statement released by the ECB, Strauss said: ‘It is with great sadness and immense grief that we have to announce that Ruth passed away today as a result of her rare lung cancer. Sam, Luca and I will miss her terribly. 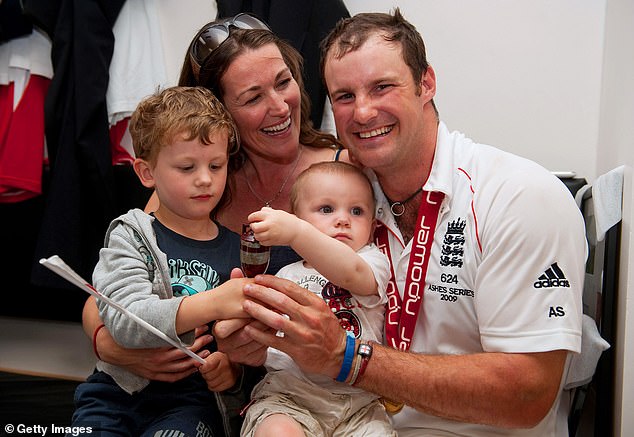 Andrew, Ruth and their two sons, Sam (L) and Luca, celebrate after winning the Ashes in 2009

‘Anyone who has met Ruth will know how loving, caring and passionately protective she was of her family and it gives us huge comfort that she was in Australia, the land of her birth, surrounded by those who love her, in her final moments.

‘We would like to send our heartfelt thanks to those that have helped with her treatment over the last 12 months, in particular the wonderful team at University College Hospital in London.

‘Ruth desperately wanted to help those affected by this terrible disease and we will be launching a foundation in due course to raise much needed funds to aid research and also to offer support to patients and their families.’ 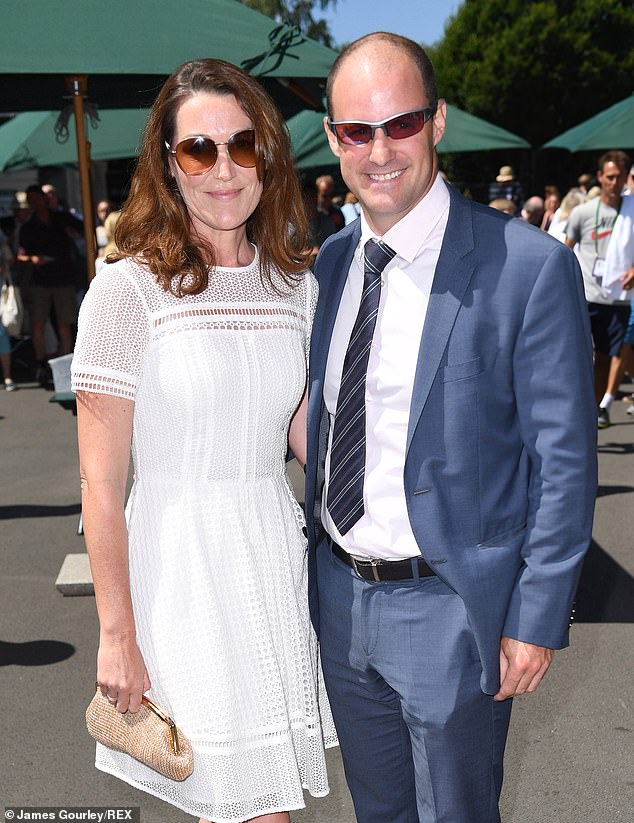 ‘Anyone who has met Ruth will know how loving, caring and passionately protective she was of her family,’ said Strauss in a statement

The pair met in Ruth’s native Australia where she died. The former England captain, born in South Africa, said it gave the family ‘huge comfort’ that she died in her native Australia.

Strauss met Ruth in Sydney in 1998, and the couple went on to marry five years later.

After captaining England to Ashes success over his wife’s home country in 2009, the Test star credited her for playing a major role in his success. 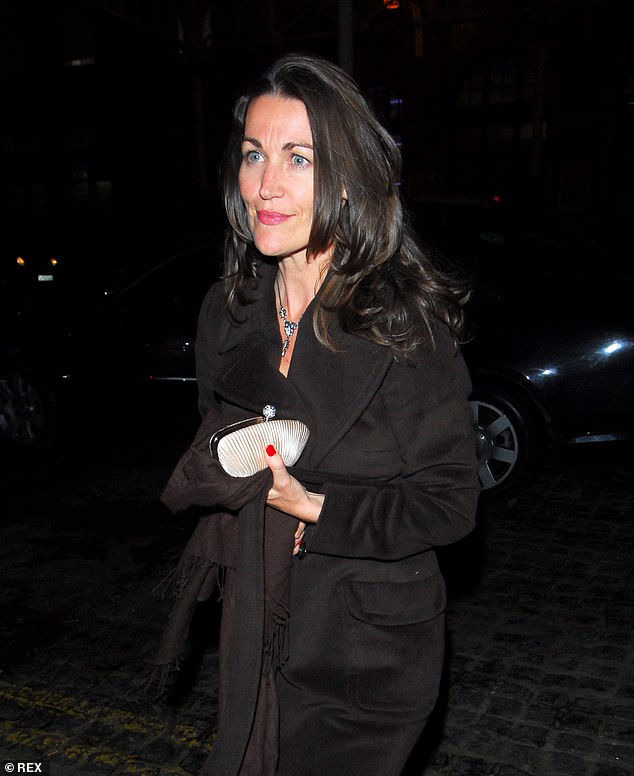 Speaking when he gave up his role after learning of his wife’s diagnosis, Andrew told press: ‘We are very lucky that she has been well until now but she is starting a new treatment on Friday that will be more challenging for her and as such I will be stepping back from my day to day duties while that treatment is going on.

‘Day to day, Andy Flower (Zimbabwean cricketer) will be stepping in for me over the course of the summer. He will fill my shoes very adequately.

‘I look forward to returning after the treatment has finished and grabbing the reins again.

‘For this period of time my focus needs to be on supporting Ruth and my family at a challenging time.’

Piers Morgan led the tributes, hetweeted: ‘Dreadful news about the death of Ruth Strauss from cancer at just 46.

‘My deepest condolences to her husband Andrew & their two sons. RIP.’

Cricket commentator for the BBC, Jonathan Agnew, added: ‘All our thoughts and prayers are with Andrew Strauss and his family.

Kevin Pieterson, one of England’s finest ever batsmen also paid his respects. He tweeted: ‘To say that I’m absolutely gutted for the Strauss family. Ruth was kind, generous & only thought about others.

‘Jess & I been thinking about them all eve and all morning. So sorry, Straussy!

It puts life into perspective in a BIG way!’