‘Kevin told me to “do one”. I said “no problem”‘: Andy Cole on the rows with Keegan that led to his United move, hating how the boss treated Lee Clark and the abuse he STILL gets from Newcastle fans

Former Newcastle United striker Andy Cole has opened up on the arguments with Kevin Keegan that led to his shock transfer from Newcastle to Manchester United in 1995.

Cole had only been at St James’ Park since early 1993 – when the Magpies broke their transfer record to sign him from Bristol City for £1.75million – but had established himself as one of the deadliest finishers in the Premier League.

But there was no lasting love affair with the Toon Army as Cole left in a then-British record £7m transfer to Old Trafford – a move Keegan explained to supporters from the steps of the stadium.

Cole, speaking to the UTD Podcast, said he took issue with the way Keegan spoke to midfielder Lee Clark but the final straw was a flashpoint he had with his boss after a loss at Wimbledon in 1993.

He said: ‘I know me and Kevin had a fallout, he cheesed me off with the way he treated Clarky (Lee Clark) one day.

‘Then we lost a game [Wimbledon] and I was cheesed off because we lost, so when we came to the hotel Kevin told me to “do one”. And I said “alright, no problem”, I packed my bags and walked out. The relationship was never the same.

‘I wasn’t looking to leave Newcastle, I was very happy there. When that episode happened at the hotel I basically said “nah, I’m not going to have you talking to me like that”.

‘So when I went walking for five days, we had a meeting, settled it and he handed me a new contract but I don’t think he let go of that situation.’ 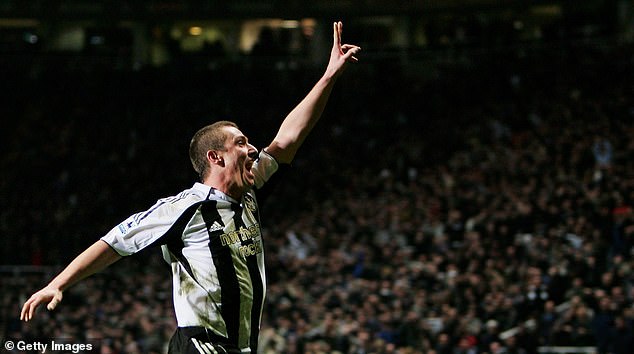 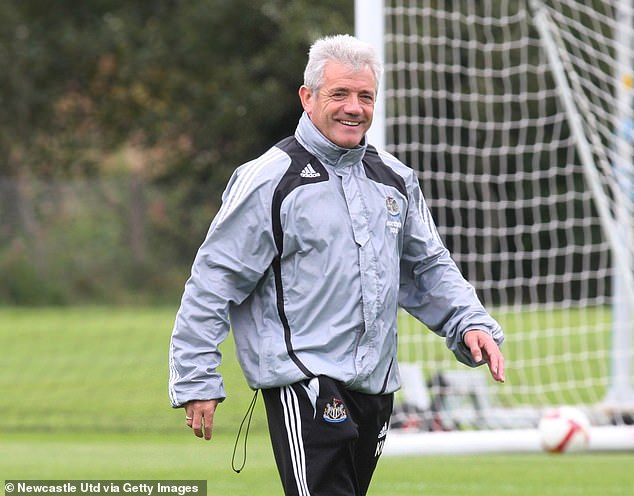 Cole, after his 12 goals in as many games had propelled Newcastle to the top flight, bagged 41 in all competitions in his first full season, breaking a 70-year-old club record.

He formed a brilliant partnership with Peter Beardsley and in all scored 68 goals in 84 games before leaving for Manchester United in January 1995. Keith Gillespie moved in the opposite direction as part of the deal.

It was at Old Trafford that Cole formed anothe devastating partnership – this time with Dwight Yorke – and his numbers for United read 121 goals in 275 matches. He won five Premier League titles, two FA Cups and the Champions League as part of the 1999 Treble-winning team. 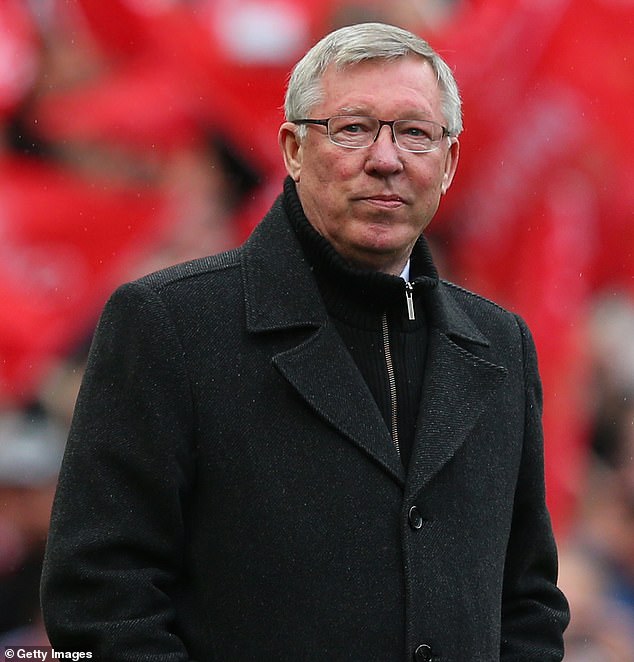 Cole never looked back but speaking of the Newcastle fans’ reaction to his departure, he said: ‘It’s always annoyed me.

‘I remember a few years ago I went up with Les (Ferdinand) to do interviews. People came up and heckled me and I said “you might as well go home or I’ll get up and walk out. I’m not really fussed by it”.

‘Previously, people have understood what’s going on. The club made the decision that they wanted to sell me.’