Andy Murray suffered a straight-sets defeat to world number two Daniil Medvedev in the second round of the Miami Open.

The Scot had been looking to build on Thursday’s win over Federico Delbonis, but was never presented with a clear opportunity as top seed Medvedev produced a clinical display in a 6-4, 6-2 victory.

The Australian Open runner-up made an early breakthrough against Murray’s serve in the third game of the opening set and did not look like relinquishing control.

With Ivan Lendl watching on from Murray’s box at the Hard Rock Stadium, there was plenty of support for the 34-year-old, who had been given a wildcard entry into a tournament he has won twice.

Medvedev, though, continued to dominate on his own serve, not facing a break opportunity once.

Murray failed to hold in the fifth game and again in the seventh as Medvedev closed in on victory, which was secured on a first match-point chance as the Scot hit a backhand return into the net. 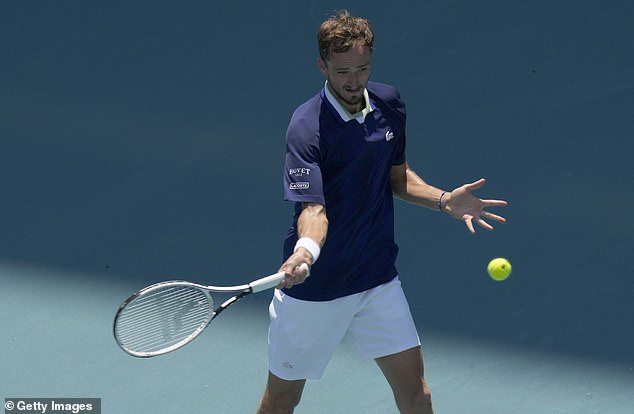 There was also disappointment for Britain’s Heather Watson in the WTA event as she was beaten in straight sets by Belinda Bencic.

Watson, who recently dropped out of the top 100, had defeated 20th-ranked Elina Svitolina in the last round.

However, the Swiss world number 28 proved too strong as Bencic progressed 6-4 6-1. 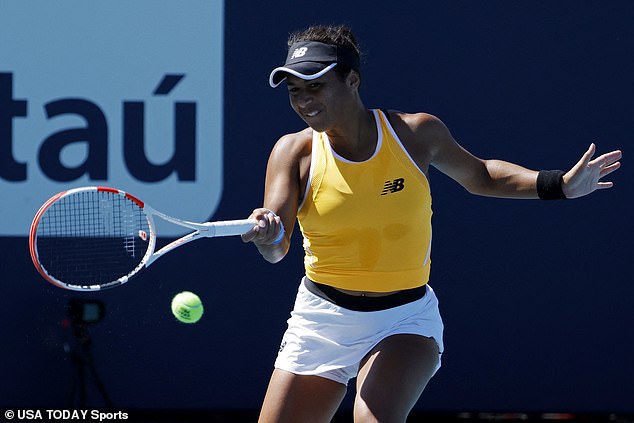