Andy Murray’s scheduled return to tennis has been overshadowed by a Wimbledon match-fixing row involving his doubles partner Feliciano Lopez.

The 32-year-old Scot is due to play his first match since the Australian Open at London’s Fever-Tree Championships on Thursday, alongside the veteran Spanish left-hander.

On Tuesday, Spanish newspaper AS reported that a match involving Lopez and his unrelated partner Marc Lopez at Wimbledon two years ago was the subject of an alleged betting coup by criminals caught up in a wider investigation.

According to the newspaper, Police in Spain recorded ex-footballers Raul Bravo and Carlos Aranda telling a contact to back them to lose their doubles first round that year. They were defeated by Australian duo Matt Reid and John-Patrick Smith 3-6, 7-6, 6-2, 6-4.

According to the police record, AS reported, Aranda is recorded saying: ‘What Feliciano Lopez and his partner loses, is doubles.’

Former Real Madrid and Leeds player Bravo and ex-Villarreal striker Aranda are under investigation over a series of alleged attempts to fix matches in Spanish football.

The tennis pairing strenuously deny there was any intention to lose on their part. Feliciano Lopez has become tournament director of the Madrid Open as he begins to wind down his playing career while doubles specialist Marc Lopez is a close friend of Rafael Nadal and partnered him to Olympic gold. 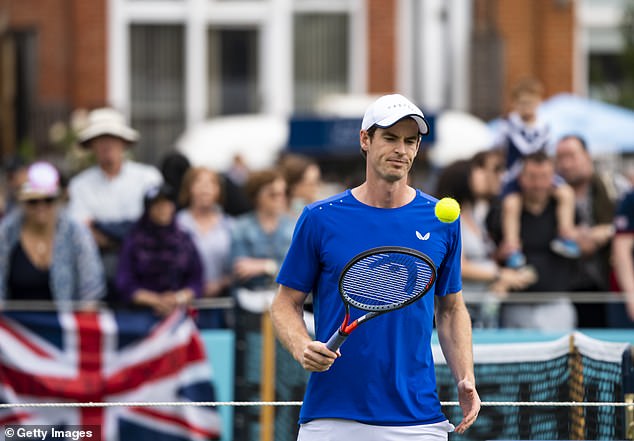 Sources close to Feliciano Lopez, who was unavailable for comment, emphasised that he completely denies any wrongdoing and said the matter is now in the hands of his lawyers.

He was the subject of a broader controversy at Wimbledon two years ago, although there was no hint of any manipulation of matches being involved.

In the first round of his singles he lost 5-7, 6-1, 6-1, 4-3 to Frenchman Adrian Mannarino, retiring during the fourth set due to an injury to his left foot which was treated on the court.

He then played in the doubles only 24 hours later alongside Marc Lopez, losing to the Australians.

At the time eyebrows were raised, but purely because there was a wider issue that year with players pulling out of matches after starting them, thereby being able to claim the substantial first-round losers’ prize money. In total, seven male singles players retired during their opening matches. 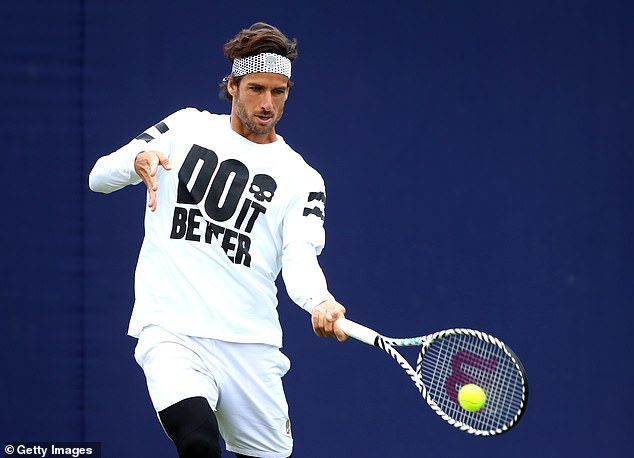 The controversy which arose in that tournament was one of the catalysts for the rule change which now sees players being able to withdraw prior to a Grand Slam match and claim 50 per cent of the prize money to discourage the injured from making token efforts to play.

It is plausible that some punters might simply have speculated that Feliciano Lopez was not properly able to compete over five sets in doubles having so recently retired from his singles match.

A spokesperson from the Tennis Integrity Unit declined to comment on whether they had looked into the match, saying: ‘The TIU is aware of the allegations reported by AS.com but in keeping with its policy of operational confidentiality, will not be making any comment on the matter.’

It is not the backdrop Murray would have wished for as he plays his first doubles match since featuring alongside Dan Evans at Indian Wells in March 2017.

He has not played competitively since his epic five-set defeat to Roberto Bautista Agut in January at the Australian Open. A hip operation at the end of that month has so far proved very successful.

In a game rescheduled after rain washed out the first day, he and Feliciano Lopez are facing the top seeds, Colombia’s Juan Cabal and Robert Farah — the best performing duo on the circuit in 2019. 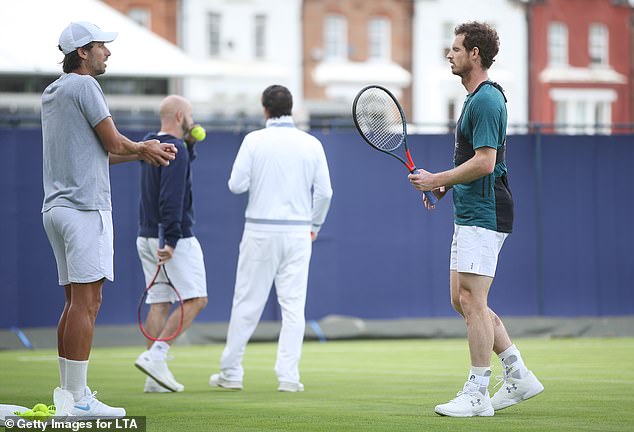