Andy Warhol… before he went pop!

Today, Andy Warhol vies with Pablo Picasso and Vincent van Gogh for the title of ‘most lucrative artist of all time’ – his works regularly fetch tens of millions of dollars at auction. But it wasn’t always that way.

The son of Czechoslovakian immigrants, he was born in Pittsburgh, Pennsylvania, in 1928. He moved to New York in his early 20s, when he worked as a commercial illustrator for clients including Tiffany & Co and the shoe firm I Miller, his work appearing in The New York Times and Harper’s Bazaar.

Today, Andy Warhol vies with Pablo Picasso and Vincent van Gogh for the title of ‘most lucrative artist of all time’

The book publisher Taschen now invites us back to this pre-fame spell by republishing seven little-known books Warhol created between 1952 and 1959. Full of quirky drawings and texts, their subjects range from footwear (A La Recherche Du Shoe Perdu), to cats (25 Cats Name[d] Sam) and frolicsome fairies (In The Bottom Of My Garden). His skill as a draughtsman is best revealed in Love Is A Pink Cake, featuring famous lovers from history. His final book was 1959’s Wild Raspberries, an alternative cookbook, with recipes including Omelette Greta Garbo, which ‘is always to be eaten alone in a candlelit room’. 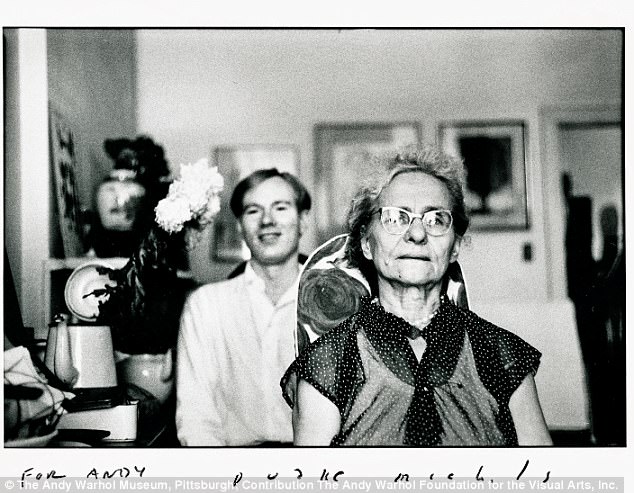 Andy Warhol with his mother, Julia Warhola, in 1958

By this time Warhol began to have serious ambitions of becoming an artist and he gave up on the books. What do these seven publications amount to, then? Well, let’s remember the very point of Pop Art, Warhol said, was that ‘anybody can do anything’. After centuries dominated by elite tastes, this was a movement that finally democratised art. As Warhol saw it, shoes, cats and omelettes had – like soup cans – just as much artistic potential as sculptures of Greek heroes and paintings of Bible scenes. 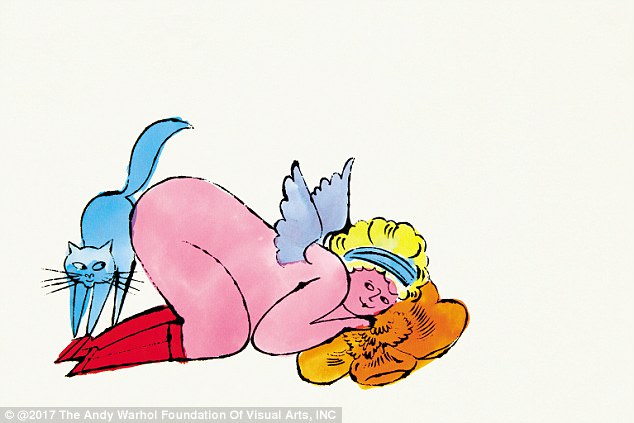 AWAY WITH THE FAIRIES: Warhol was arguably at his most exuberant in 1956’s In The Bottom Of My Garden. Superficially at least, this is a children’s storybook featuring frolicsome fairies and cherubic figures. He worked on roughly one book a year, most often at home, and even roped in his mother (a skilled calligrapher, who missed her son so much she upped sticks and moved to New York) to handwrite some of the text accompanying his illustrations 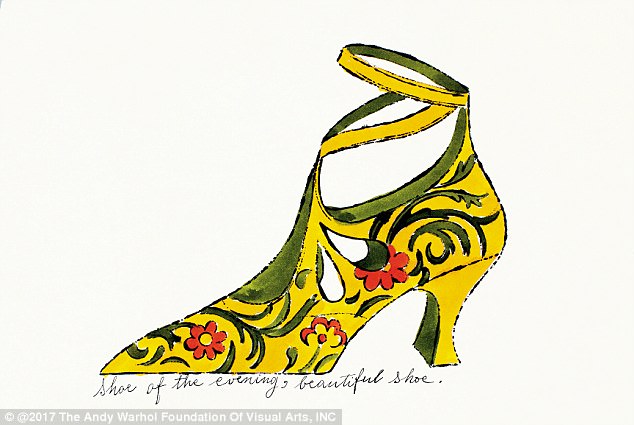 IF THE SHOE FITS… A La Recherche Du Shoe Perdu (the title playfully refers to Marcel Proust’s 1913 novel In Search Of Lost Time) is packed with pictures of shoes of various styles, colours and periods, including fashions from the 16th and 19th centuries. Warhol was a passionate shoe collector and this book celebrated his lucrative account with shoe company I Miller 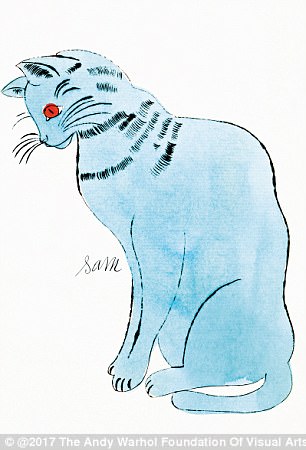 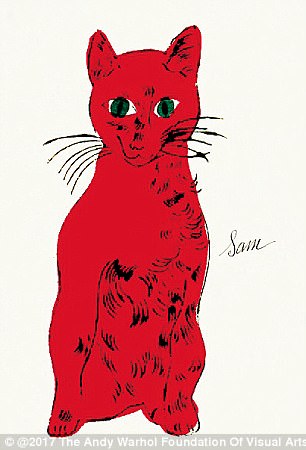 FELINE GROOVY… In 25 Cats Name[d] Sam (Warhol didn’t correct the misspelling), the artist followed his heart: the book of felines was inspired by the 25 beloved pets who shared his apartment on Lexington Avenue at that time. He gave copies away as gifts, and often included little jokes: in one surviving copy of the book, one cat is left uncoloured, with a note for the reader to ‘do it yourself’ 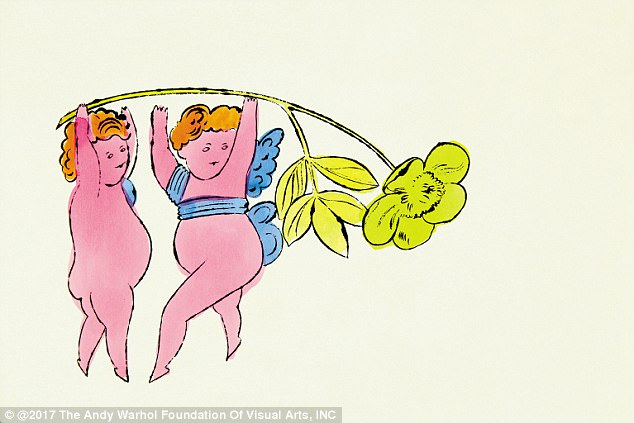 THEY’RE NO ANGELS… The pink, naked figures of In The Bottom Of My Garden are less innocent when you look more closely. They frequently embrace in homoerotic ways. Gay himself, Warhol said he was playing on the double meaning of the word ‘fairy’. The title is also a pun on the contemporary song, There Are Fairies At The Bottom Of Our Garden, sung by a figure popular in the gay community, Beatrice Lillie 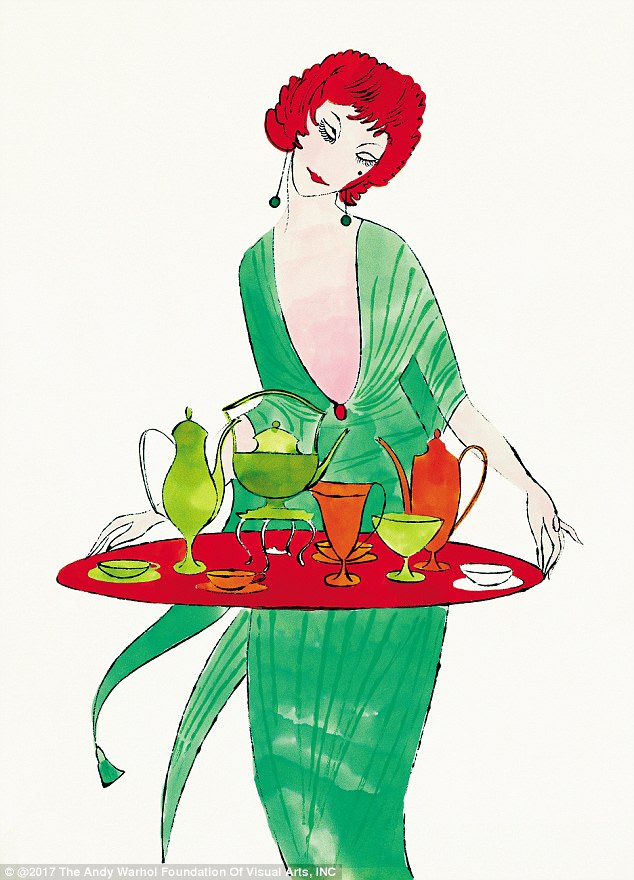 FASHION FABULOUS: An untitled fashion figure from 1959. Warhol published his books in editions of 100 each, offering some copies to friends as gifts and using others for self-promotion, to impress potential clients. Some of the books featured made-up edition numbers, as Warhol thought this would increase their collectable value