They’re The Bachelor’s golden couple who announced in May they’re planning to tie the knot.

And as Tim Robards celebrated his 35th birthday on Sunday, a loved-up Anna Heinrich took to social media to gush about her man.

The 30-year-old shared an image of herself cuddling up to her shirtless man and wished him happy birthday in the caption.

‘Happy 35th birthday to my partner in crime’: On Sunday, a loved-up Anna Heinrich (right) took to Instagram to gush over her fiancé Tim Robards (left)

‘HAPPY 35th BIRTHDAY to my partner in crime @mrtimrobards you mean the world to me,’ she wrote alongside the photo.

The blonde bombshell continued: ‘I’m looking forward to sharing many more birthdays with you.’ 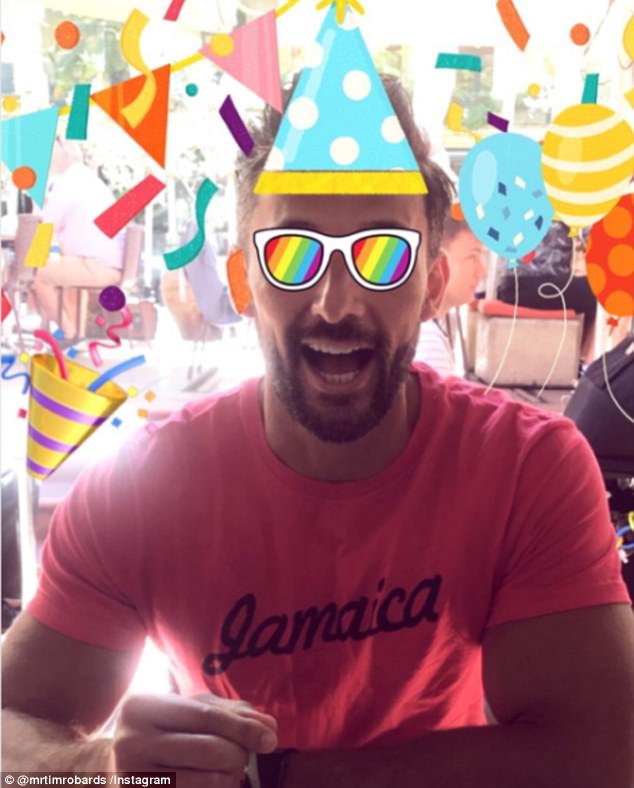 Growing old but not growing up? Tim took a light-hearted approach to turning 35, with a humorous snap which featured cartoon balloons and a party hat 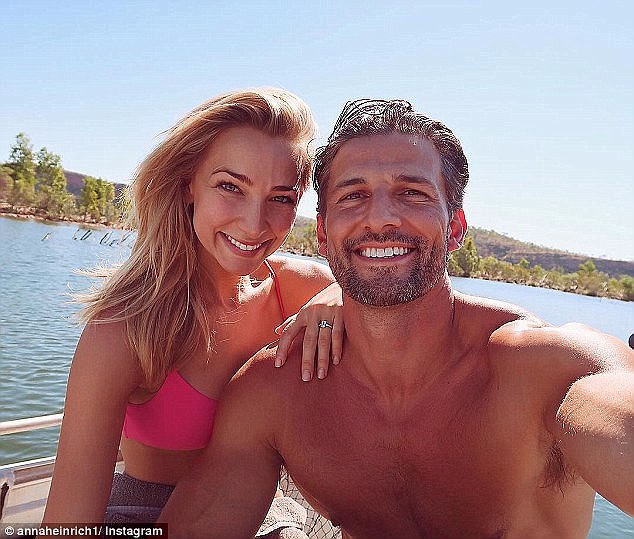 ‘You mean the world to me’:The blonde beauty was full of praise for her Bachelor babe

The hunky TV personality posted a humorous image of himself with colourful cartoon balloons, a party hat and glasses added over the top.

‘Thanks to everyone for all the Bday wishes! Feeling’ the love today!!’ he wrote next to the snap. 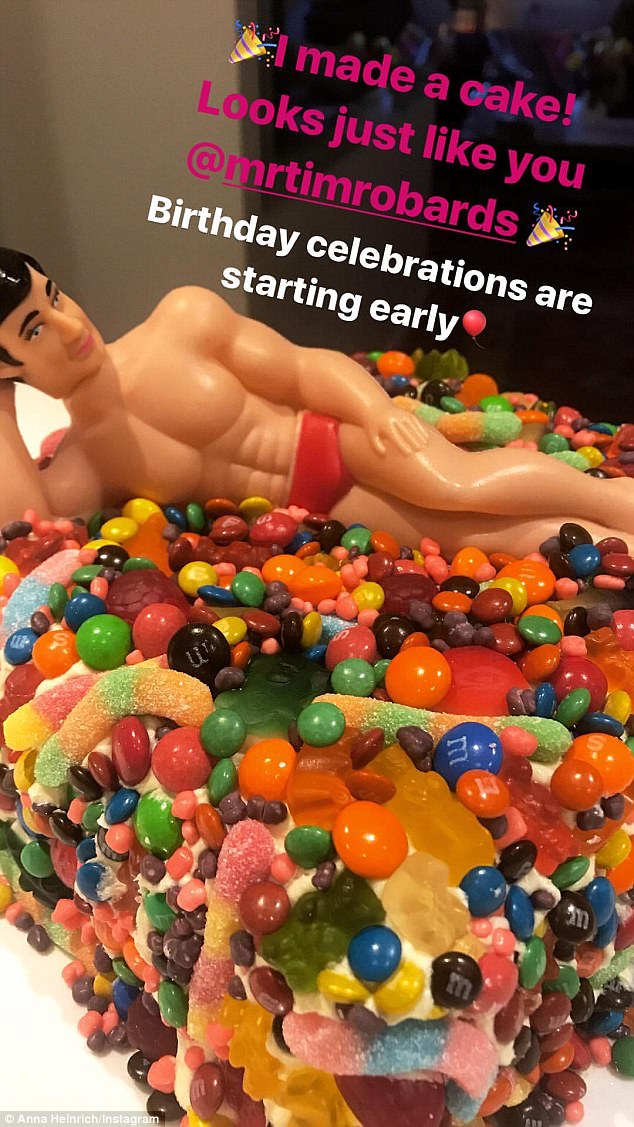 ‘I made a cake!’: On Saturday, Anna had boasted about creating an extravagant dessert for her husband-to-be as she confessed she was starting the celebrations early

On Saturday morning, Anna also took to social media to show off the extravagant cake she had whipped up for Tim’s milestone birthday.

The blonde stunner posted an image displaying a decadent cake covered in chocolates and lollies, topped with a muscly figurine.

‘I made a cake! Looks just like you @mrtimrobards,’ Anna said in the post, before adding, ‘Birthday celebrations are starting early.’ 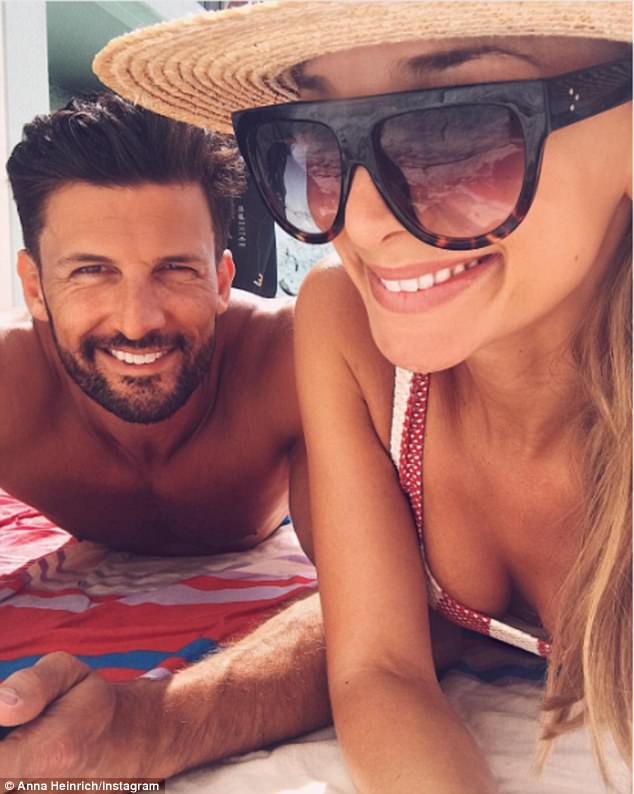 Tying the knot! The Bachelor golden couple announced their engagement in May this year