Queensland Premier Annastacia Palaszczuk has accused NSW of whinging as she refused to reveal how much the government paid to secure the hosting rights to State of Origin.

The reported bid by Queensland was near $8 million to shift the venue from Victoria due to the recent COVID-19 outbreak.

While Victoria originally offered $3 million for game one of the series, NSW Premier Gladys Berejiklian made a late bid to have the game played at Bankwest Stadium.

Queensland reportedly paid $8million to host the 2021 State of Origin (pictured: Game three of the 2020 series) 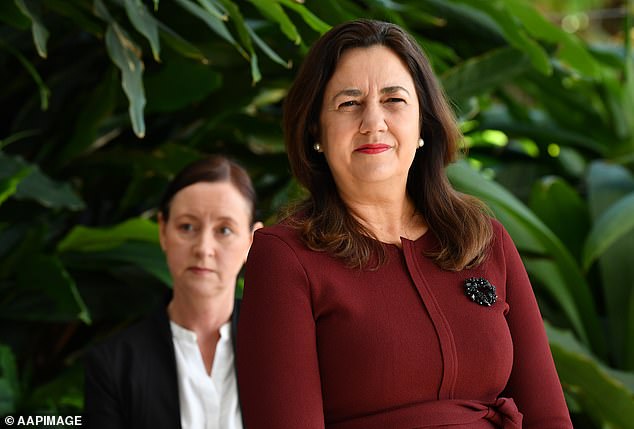 On Monday, the NRL announced Townsville as their preferred venue stating the city ‘has the lowest risk of a COVID outbreak impacting the game and the least financial fallout of the available venues’.

While unwilling to disclose the cost of the event due to ‘commercial in confidence’, Palaszczuk was critical of NSW’s response to the venue switch.

‘I understand NSW are whingeing and you’d expect that from NSW,’ she said on Tuesday.

‘This is value for money … and the benefits that it will bring into the local economy is going to be flowing.’

Treasurer Cameron Dick said northern Queensland ‘has ever seen a sporting event of this kind’.

‘Every dollar we’ve spent has been well spent to support regional Queensland to support the economy of the north,’ he said.

‘These are just the words of a bunch of sore losers. That’s just the reality – they (NSW) wanted this game, they didn’t get it, Queensland won again, and we’re really proud of that.’ 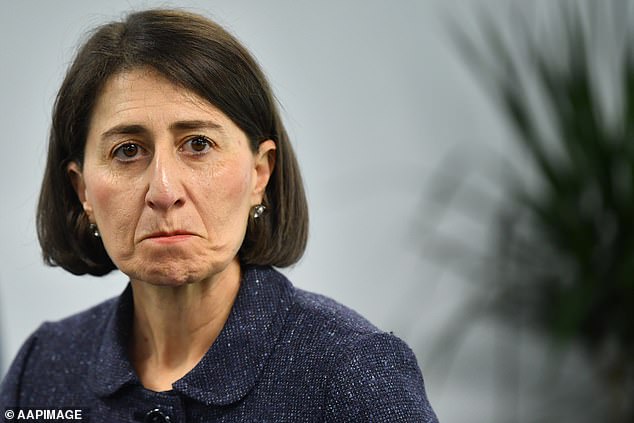