Another person dies of coronavirus in SYDNEY

Another person dies of coronavirus in Sydney while outbreak fears grow as a child, 7, tests positive

The Australian coronavirus death toll has climbed to 104 following the death of a man in Sydney.

The 85-year-old man was a resident at the Opal aged care facility in Bankstown where there was a small outbreak.

NSW chief health officer Kerry Chant said the man’s death has been reclassified after his doctor diagnosed COVID-19 as a contributing factor, taking the NSW death toll to 51.

He was diagnosed with COVID-19 on April 7 and died on April 27, after two negative swabs were recorded.

The state recorded four new coronavirus cases on Thursday night – one being a seven-year-old girl.

Health authorities are now investigating whether the Year 2 student at Lane Cove West Public School in Sydney’s north may have transmitted the virus to others.

The school was closed on Thursday for deep cleaning.

Three other new cases are those of returned travellers, who are in hotel quarantine.

Victoria on Wednesday confirmed another 20 cases of COVID-19 amid an outbreak in outer-suburban Melbourne, taking to 213 the number of diagnoses over the past 10 days. 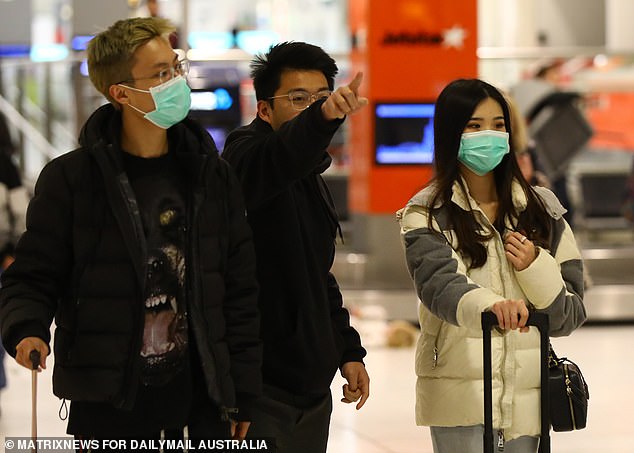 Residents of those hotspots should not be moving around the community, the premier said, and New South Wales businesses should deny service to anyone from outer-suburban Melbourne.

But Ms Berejiklian said she was confident her Victorian counterparts would get the outbreak under control before drastic measures were required. 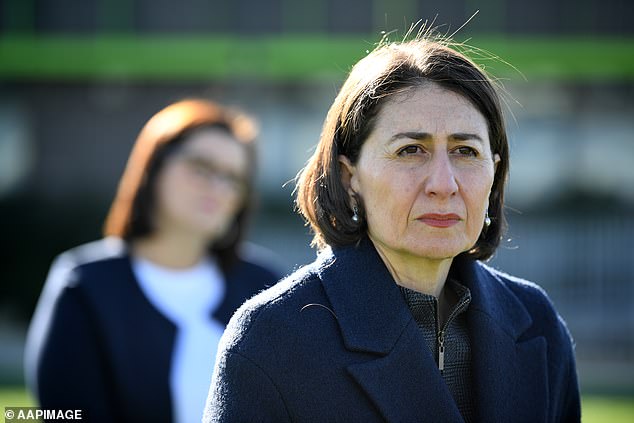