‘It hasn’t been an easy negotiation and Senator Pocock has been very clear on a series of the principles that he wanted to look at,’ Mr Burke told ABC’s Insiders program on Sunday.

‘He would have preferred that everything was dealt with next year when we said we wanted to make decisions this year. It has involved a very intense process.’

Under the changes, an independent body enshrined in law would review the adequacy of support payments ahead of each federal budget.

Small businesses with fewer than 20 employees will be excluded from single-interest multi-enterprise bargaining. 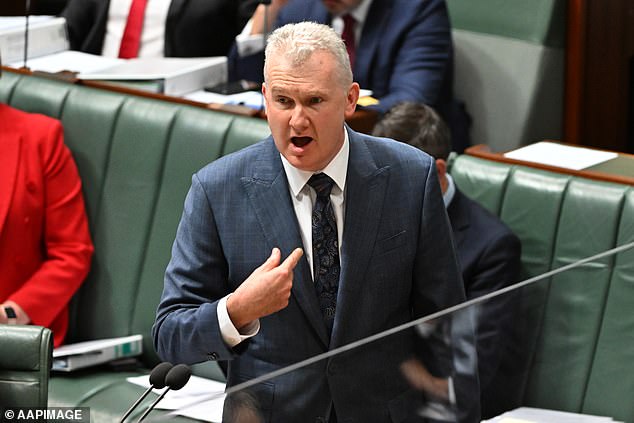 Businesses with fewer than 50 employees will have extra safeguards in place if they want to opt out of multi-employer bargaining.

The minimum bargaining period will also be increased from six to nine months.

Labor has been pushing for the laws to be passed by the end of the year despite there being just one sitting week left before parliament rises for the summer break.

It argues the workplace relations shift is needed to put upward pressure on workers’ wages as inflation soars.

But business groups have opposed the multi-employer bargaining changes, arguing they will lead to more industrial action.

Senator Pocock said the deal he had struck with the government was wide-ranging.

‘This is now a substantially different bill to the one introduced in the House of Representatives a month ago,’ he said in a statement.

‘It is better for business, better for workers and makes sure the most vulnerable in our community are no longer left behind.’

He said the commitment to a review of support payments would be a game-changer.

‘I went into this seeking to get the best policy outcome, balancing the urgent need for workers to get a pay rise with legislation that will work in practice by delivering pay rises for those that need it while not placing unreasonable burdens on small businesses. 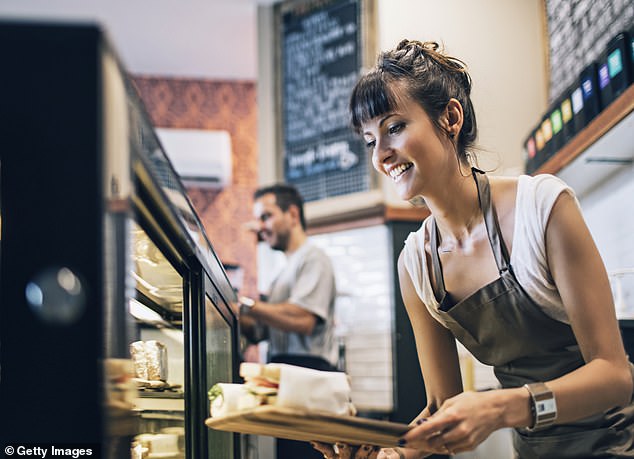 Labor’s new industrial relations bill is designed to raise wages in some of the lowest paid sectors of the economy, such as in hospitality (pictured) 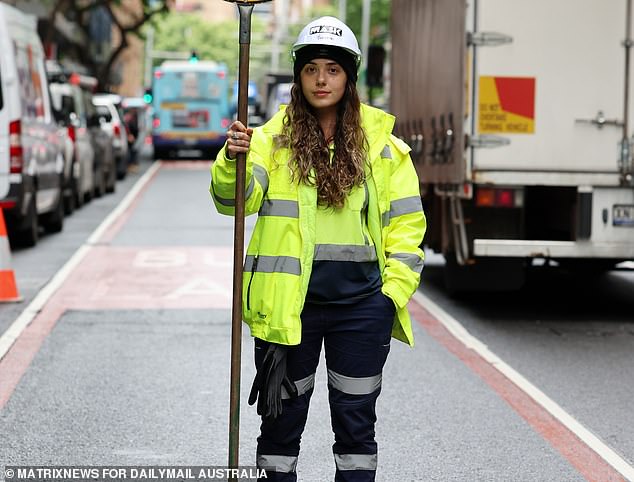 Labor’s proposed laws will mean unions can negotiate sector-wide increases on behalf of workers, unless a majority in a business vote to opt out

‘I believe we have achieved the right balance, significantly improving the legislation with the added commitment that will help stop governments leaving our most vulnerable behind.’

Civil construction will be removed from all streams of multi-employer bargaining under the changes.

A review of the laws is also set to take place within two years of the bill passing.

Mr Burke said the government would adopt all the recommendations of a Senate report into the laws, which included lifting the threshold for the definition of a small business from 15 to 20 employees.

‘It’s a headcount using the headcount principles that are already there, you won’t be able to game it with the sudden upping or downing of casuals who are just on the books and aren’t getting any shifts,’ he said.

The minister said it was likely the lower house would have to sit on Saturday in order to pass the laws when they cleared the Senate later this week.

‘We’ll come back no matter what happens and no matter how quickly the … bill gets through,’ he said.

‘There’ll still be amendments that will need to be considered by the house and we’ll be here on Saturday to be able to deal with that.’ 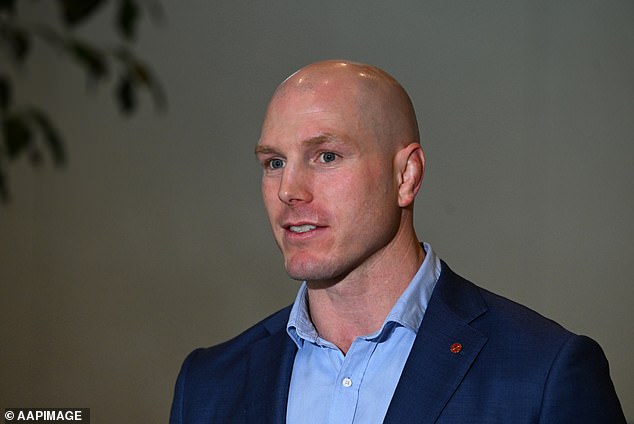