His tenure as White House comms chief may have only lasted 10 days – but that doesn’t seem to have put off Anthony Scaramucci from having a career in the media.

The former Wall Street banker tweeted a link to a new Twitter page called Scaramucci Post on Wednesday along with the cryptic message ‘get ready’.

The Mooch gave away no further details on what the Post will be, though the logo and name strongly suggest it will be some kind of news outlet. 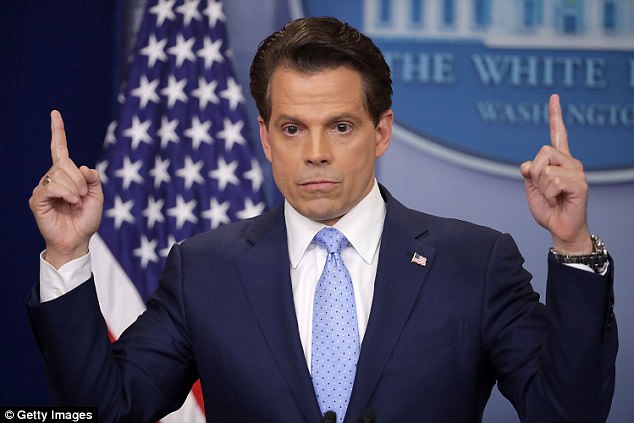 The tweets was put out shortly after TMZ announced that Scaramucci will be taking over as their TV host for the day on September 18.

‘I’m really grateful to [usual host] Harvey Levin and the entire TMZ team for this vote of confidence. I’m looking forward to learning a lot and having a great time,’ he said.

Levin added: ‘Anthony Scaramucci will have an event shorter run on TMZ than he did as White House Communications Director, but it is going to be awesome.’

Scaramucci was plucked from obscurity to take over as comms chief from the much-derided Sean Spicer after he a series of high-profile blunders.

The Mooch, as he was affectionately dubbed, became an overnight sensation for his over the top behavior and in-your-face attitude. 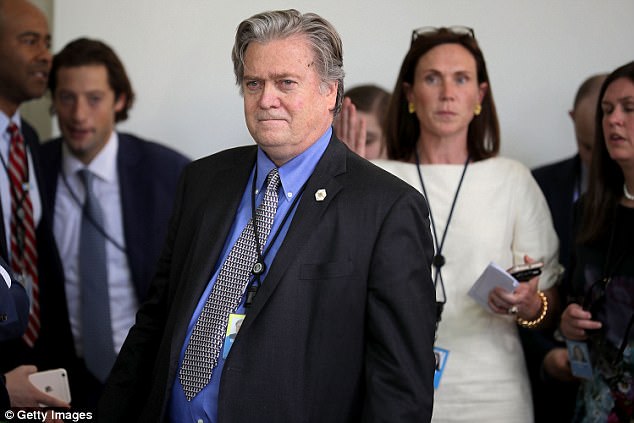 However, he also waded knee-deep into controversies of his own, after angrily calling a journalist to rant about arch-nemesis Reince Priebus and Steven Bannon.

Priebus stepped down as Trump’s chief of staff shortly after the rant was made public, only to be replaced be General John Kelly who made firing Scaramucci his first act after being sworn in.

Bannon was also subsequently fired at the request of Kelly as he seeks to calm Trump’s tumultuous staff and replace maverick figures with those who have more Washington experience.