The Government is giving £250,000’s worth of the highly controversial ‘tampon tax’ to a charity that campaigns against abortion.

It has also been at the centre of a controversy about information provided by unregulated pregnancy counselling centres.

But the Department for Digital, Culture, Media and Sport (DCMS) has now confirmed it will be giving them a share of the £12million fund raised by the five per cent VAT on tampons and sanitary products – the largest cut given to any organisation.

The £12million ‘tampon tax’ fund is being divided between 70 organisations. Anti-abortion charity Life is getting the largest share – £250,000

When the decision was rumoured in the Observer earlier this year, there was mass outrage from politicians and women’s groups across the country.

A petition against transferring Life the funds gathered half a million signatures, but ministers insisted the specifics of the grant were yet to be agreed.

The confirmation comes from the response to a Freedom of Information request to DCMS, which reveals a percentage of the £12million pot will be given to Life, but they will be ‘prohibited’ from spending it on publicity or its controversial pregnancy counselling and education services, reports the Observer.

Diana Johnson, one of a number of Labour MPs who pressed the government to review the funding decision, told the newspaper: ‘This decision is not in keeping with the spirit of the tampon tax fund, which was intended to improve the lives of disadvantaged women and girls.

‘This money would be much better spent on women’s organisations which truly reflect the values of this fund to empower and support women to make decisions about their lives, rather than an organisation that actively promotes restricting women’s choices.

‘Many excellent women’s organisations will have lost funding bids to Life. I am very disappointed that ministers have made this decision in light of the public outcry when this was first put forward.’

The British Pregnancy Advisory Service added: ‘It is not fitting for what is ultimately a tax on women’s bodies to be spent in this way when there are so many other projects supporting women and their choices which have not benefited .’

The government announced in March that 70 organisations would share £12million raised by the tampon tax fund, saying it would improve the lives of disadvantaged women and girls.

A longlist said Life would receive £250,000 for ‘housing, practical help, counselling, emotional support and life-skills training for young pregnant women who are homeless’. 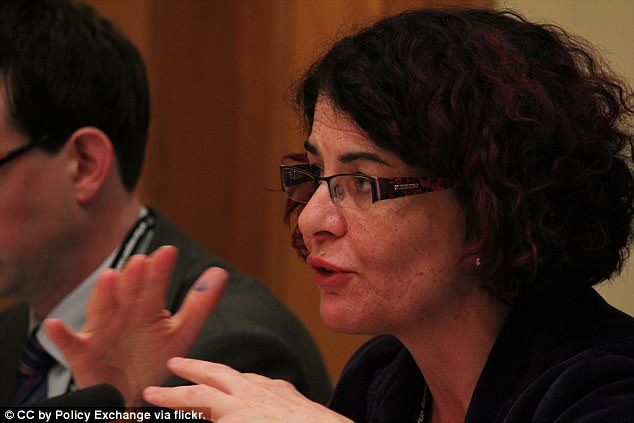 Labour MP Diana Johnson (pictured) has slammed the decision to give so much money to an anti-abortion charity, which is against expansion of sex education in primary schools and has been the source of controversy over information given to women at its unregulated pregnancy counselling centres

The tampon tax was source of mass controversy last year, with many claiming it was a tax on being a woman.

Changes are expected next year that will remove VAT from sanitary products entirely.

The government has already reduced the VAT rate from the original 20 per cent to five per cent, but says it cannot go further at present because of EU competition rules.

Life told the Observer: ‘There is no need for ‘prohibition’ on how the grant is used. 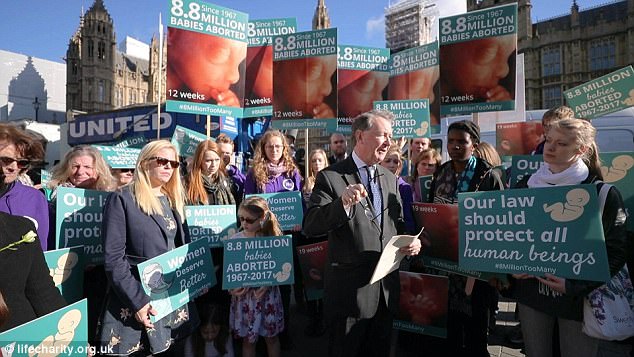 ‘We have been very clear with the government in actually specifying that the grant will not be used for counselling or education.

‘As we have stated before, all funds received from the government will be used to support vulnerable women in crisis.’

The DCMS commented: ‘As set out in the grant agreement, Life will not be able to use the tampon tax grant to fund its counselling service, or its ‘Life Matters Education Service’ and is prohibited from spending the money on publicity or promotion.

‘The grant is for a specific project in west London to support vulnerable, homeless or at-risk pregnant women who ask for their help.

‘All payments will be made in arrears and on receipt of a detailed monitoring report.’