Antonio Conte is making his mark quickly as he aims to take Inter Milan back to the top echelons of world football.

But the former Chelsea boss, who took over at the San Siro at the end of May from Luciano Spalletti, has a difficult task on his hand at the once-wounded Serie A giants.

Inter had a fall from grace and recently had a six-season absence from the Champions League, but they are now back among Europe’s elite, qualifying for the competition in the last two seasons.

And Conte is already putting his stamp on proceedings to keep the positivity going, which is at the forefront of his philosophy at Inter.

The Italian’s priority is to get rid of the strong characters in the dressing room, including Mauro Icardi and Radja Nainggolan.

Conte appears to have learnt his lesson from his time at Chelsea, as he does not want to repeat the mistakes made with Diego Costa after the pair fell out, with the former telling the striker by text that he was no longer wanted.

But Conte’s battle with Icardi may be harder than thought, especially with his wife – Wanda Nara – as his agent. The Argentine, who has constantly been linked with a move away from Inter, was relinquished of his captaincy and endured a six-week exile last season during a troubled time for the club.

Inter, on Conte’s will, have already told Icardi that he won’t be captain next season as well as admitting to him that his new manager wants to sell him to avoid any potential controversy down the line. If Icardi leaves this summer, he wants to stay in Italy and won’t accept offers from abroad – with Serie A champions Juventus showing early interest.

Joao Mario is also a player who could be walking out the exit doors, and he has already received plenty of offers that don’t meet Inter’s asking price. 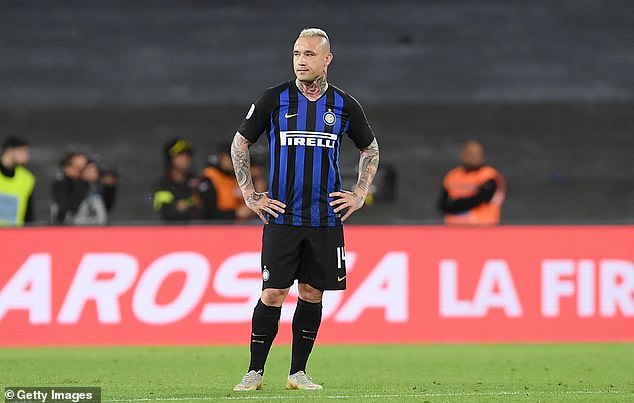 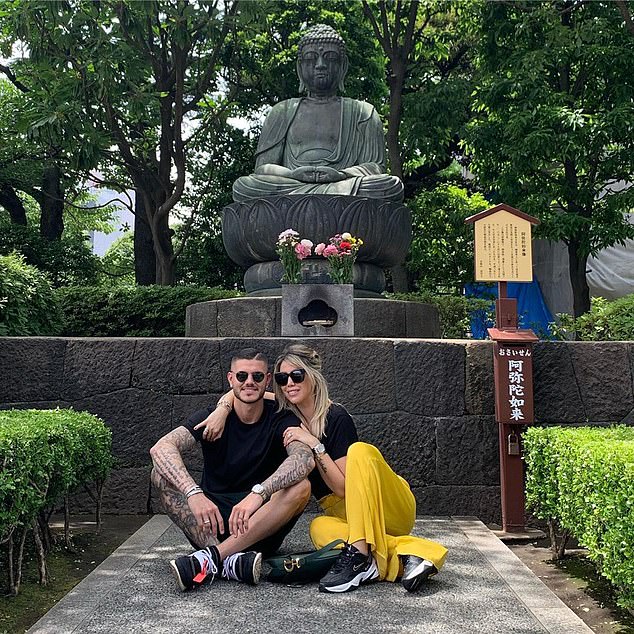 Icardi, whose agent is his wife Wanda Nara, has been a disruptive figure in the past at Inter 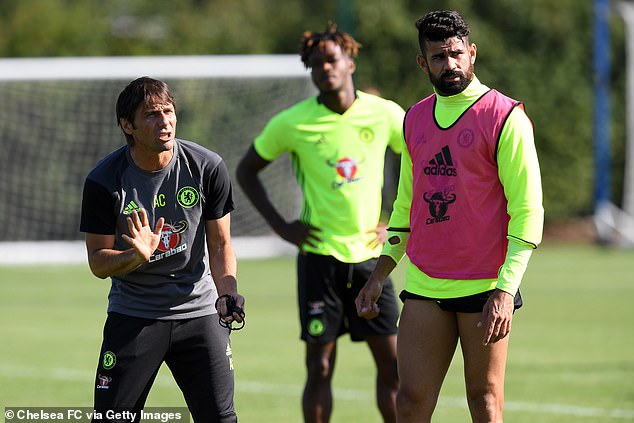 Monaco offered a lower figure than Inter want, while West Ham have also shown interest in taking the Portuguese midfielder on a permanent deal.

So Conte’s plan is clear, to sell the likes of Icardi and Nainggolan, who is attracting interest from Juventus, in order to raise funds for players willing to suffer for him.

While Conte is planning for departures, he is also looking to bolster his squad and one name at the top of his list is Barcelona midfielder Arturo Vidal.

Vidal is Conte’s dream as he wants a player – who he worked with at Juventus – with charisma to dominate the midfield and dictate the tempo of the game.

Conte is also desperate to bring in Romelu Lukaku, seen as a replacement for Icardi, from Premier League giants Manchester United. The pair have already spoken about a possible lucrative move, with the Belgian striker declaring himself ‘enthusiastic’ about joining the Serie A side.

However, without a big-money sale first, Lukaku is unlikely to be donning the Nerazzurri shirt next season as the reported £63million fee is too much for Inter. 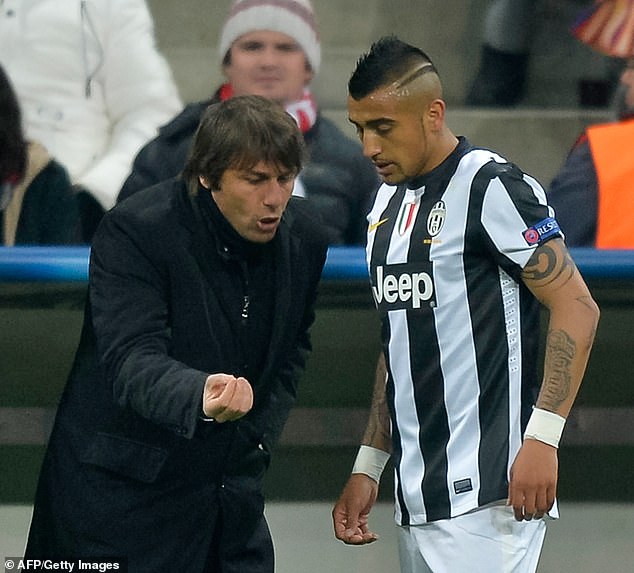 Conte is desperate to bring in Arturo Vidal, with the pair having worked together at Juventus 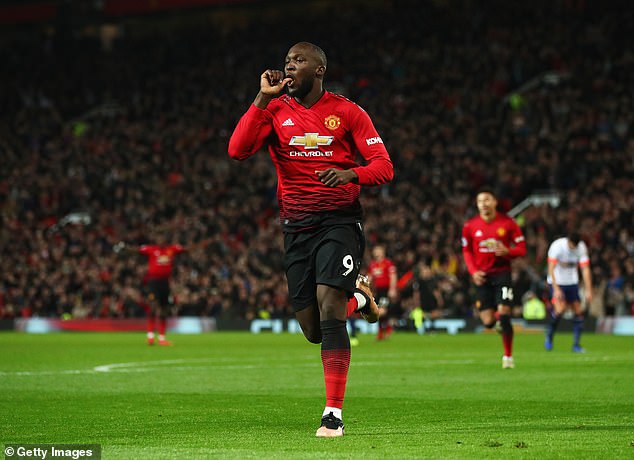 Inter will do all they can to obtain a discount on Lukaku by possibly offering United a player in exchange. Perhaps Ivan Perisic is that man. A move to Old Trafford very much appeals to the Croatian but Conte is wary of taking all the big names out in just one year.

After putting together his preferred squad ahead of next season with marquee signings, Conte will then think about what system he wants to play.

And the manager is also heavily planning off the field matters, with Inter also choosing to recover most of Conte’s backroom staff from Juventus.

It will take plenty of time for Conte’s ideas to come to fruition but with the right players at his disposal and his chosen backroom staff, Inter will be hopeful of returning to the top. 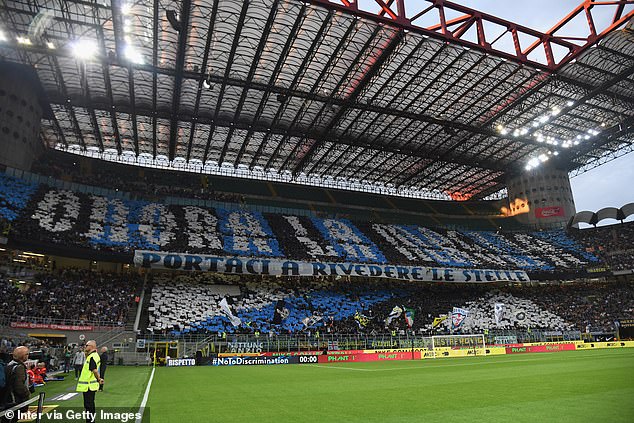