The research, published by digital rights advocacy group Fight for the Future and China-based GreatFire, notes that the App Store in China has seen the removal of 27 LGBTQ+-related apps, second behind Saudi Arabia with 28.

In total, the report claims that there are ‘1,377 documented cases of app access restrictions, in 152 App Stores around the world.’

An Apple spokesperson told DailyMail.com the report is full of misinformation and factual inaccuracies.

The spokesperson for the tech giant – which is led by CEO Tim Cook, who is gay – added the report misconstrues that developers themselves have the ability to make apps available in various countries and may not do so for a variety of reasons, including legal concerns and user safety.

LGBTQ+ rights are not recognized by the Saudi Arabian government and both male and female same-sex activity is illegal.

Conversely, LGBTQ+ rights in China is somewhat mixed, according to a 2019 progress report from the International Lesbian, Gay, Bisexual, Trans and Intersex Association (ILGA World). 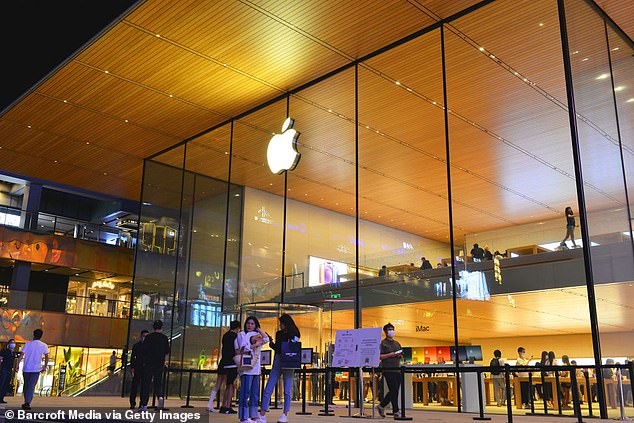 An Apple spokesperson told DailyMail.com the report is full of misinformation and factual inaccuracies, including how the apps become live in certain countries 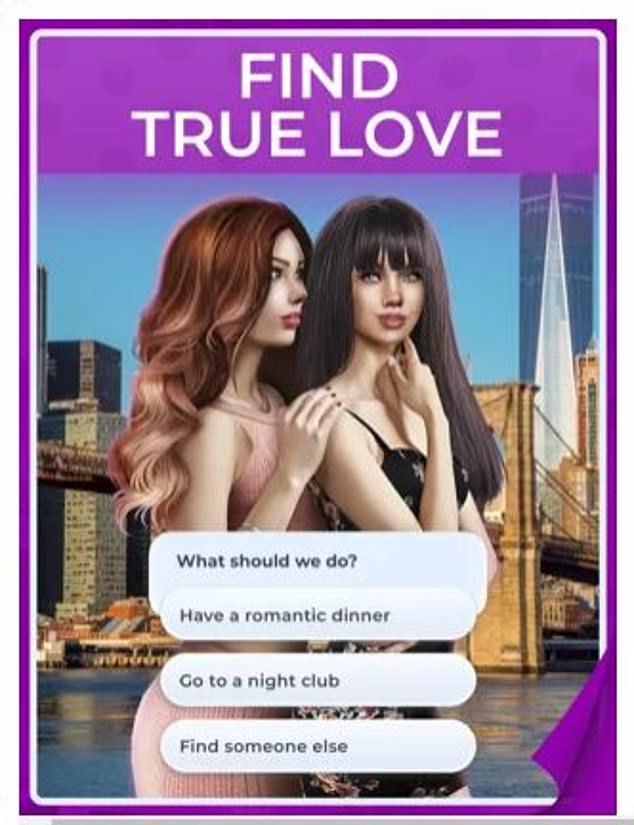 A spokesperson for the tech giant added that of the 61 apps mentioned in the survey, none were removed by Apple and only four were removed because of legal issues.

The spokesperson did not clarify what those legal issues were.

In an interview with Protocol, Benjamin Ismail, GreatFire’s campaign and advocacy director and Apple Censorship project coordinator, conceded that some apps could have been removed by the developers themselves.

He added that ‘the highest probability is that it was Apple [that] decided to remove the app.’

‘It is our assumption that Apple’s position in different countries varies and that the company feels more comfortable to ignore/refuse/delay some governments’ requests than others,’ Ismail told the news outlet.

Homosexuality was decriminalized in China in 1997 and was removed from a list of psychiatric disorders in 2001.

However, there is still discrimination in employment, health care and other areas, according to an October 2020 report in The New York Times.

China itself has a gay dating app, Blued, which counts more than 40 million users.

Under the corporate name BlueCity Holdings, it went public on the NASDAQ in July 2020, raising $85 million.

It currently has a market value of just over $250 million, down nearly 60 percent from its IPO.

Two popular LGBTQ+ apps, Grindr (which was owned by a Chinese company until last year) and Scruff, are both still available in the Chinese App Store, as well as globally. 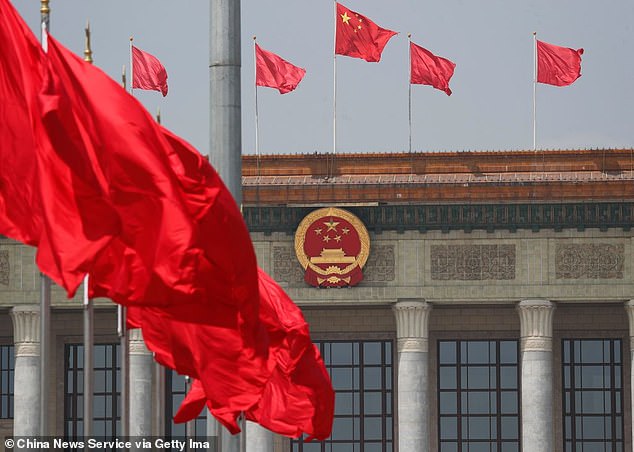 Apple has been accused of bending to the Chinese government over the years, removing certain apps that violate local laws

Apple has been accused of bending to the Chinese government over the years, removing certain apps that violate local laws.

In 2017, it removed Skype for violations of local laws. Two years later, it removed the Taiwanese flag from its emoji keyboard in Hong Kong and Macau

Last year, it removed thousands of games from the Chinese App Store as they were not approved by the government.

Earlier this year, it was reported that the data of Apple device users in China was being managed at a data center in Guiyang and in the Inner Mongolia region, allowing the Chinese government to access personal data of residents.

This month, Apple said its new iOS 15 ‘Private Relay’ feature, which is designed to mask users’ internet browsing, would not be available in China because of regulatory reasons.

This comes despite Cook’s vow to protect civil liberties which saw the release of a controversial new privacy controls in April that require iPhone users to give permission for apps to track their activity.

In its its most recent quarterly results, Apple generated $17.73 billion in revenue from Greater China (which includes Hong Kong and Taiwan), up from $9.45 billion in the year-ago period.

It includes 3D audio, which is like surround sound but multiplied.

Portrait mode is coming that blurs the background so the user stands out.

SharePlay will let users watch movies, listen to music or search the web together via FaceTime.

The update also adds features that pits FaceTime against Zoom.

Users can now send video conference links with a schedule and access number.

Chat boxes are also organized as grids for better viewing.