Apple Music will be the new official sponsor of the Super Bowl Halftime Show, replacing Pepsi

The NFL announced that Apple Music will be the new official sponsor of the Super Bowl Halftime Show early on Friday.

Apple Music will be replacing Pepsi, who had been sponsoring the show for ten seasons. Pepsi reportedly declined the chance to extend their sponsorship.

‘We are proud to welcome Apple Music to the NFL family as our new partner for the iconic Super Bowl Halftime Show,’ said Nana-Yaw Asamoah, SVP of Partner Strategy for the NFL.

‘We couldn’t think of a more appropriate partner for the world’s most-watched musical performance than Apple Music, a service that entertains, inspires, and motivates millions of people around the world through the intersection of music and technology.’

‘We’re looking forward to even more epic performances next year and beyond with the Apple Music Super Bowl Halftime Show.’ 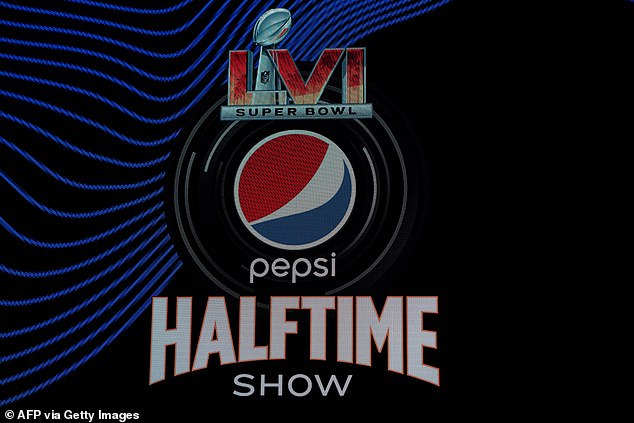 Pepsi had been the sponsor for the halftime show for ten seasons, beginning with Super Bowl XLVII where Beyoncé performed. They took over from Bridgestone who had sponsored the show between 2008 and 2012 covering Super Bowl XLII to XLVI.

Two shows sponsored by Pepsi had set records for viewership. This past Super Bowl’s show broke a record previously held by Katy Perry for most watched halftime show on a network broadcast. Additionally, the Super Bowl LIV Halftime Show featuring Shakira and Jennifer Lopez set the record for the most YouTube views of a halftime show with 245 million views. 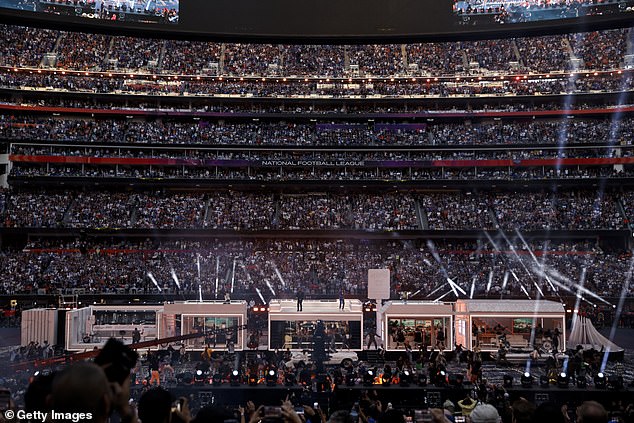