An Apprentice contestant will appear on the show two years after her ex-fiancé was cleared of harassing one of the show’s former stars.

Sarah Byrne, who played Meena Karib in Shameless from 2008 to 2009, will feature in this year’s Apprentice along with 15 other new hopefuls who will vie for Lord Sugar’s favour in order to win a £250,000 investment.

Ms Byrne, from Manchester, was previously engaged to Jody Latham, 34, after meeting him while working on the Channel 4 TV drama. 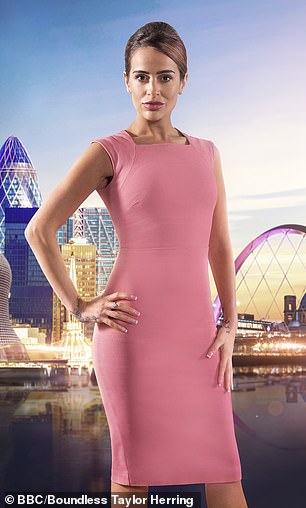 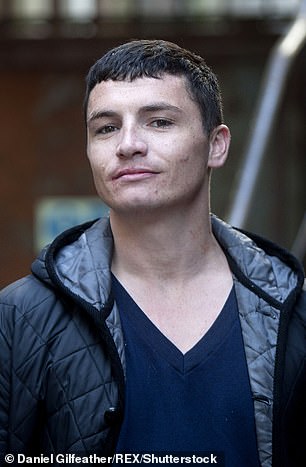 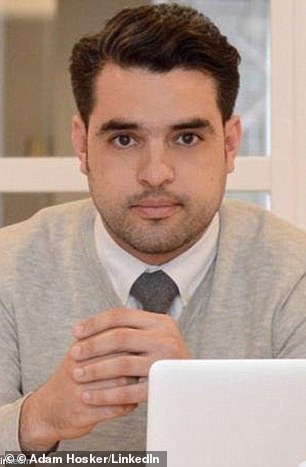 The couple had a daughter together named Sadie, but they broke up in October 2015 and the following year Ms Byrne, 28, was granted a restraining order against Latham after he left her voicemail rants demanding to see their child.

Latham, who is best known for playing Lip Gallagher on Shameless, was accused of hounding 2006 Apprentice star Adam Hosker with threatening phone calls and tweets after learning he had been meeting up with Ms Byrne.

But Latham was cleared of harassing Mr Hosker – who now runs an IT company – in November 2016.

Mr Hosker, 34, is famed for his arguments with Katie Hopkins during Series 3 of The Apprentice in 2007 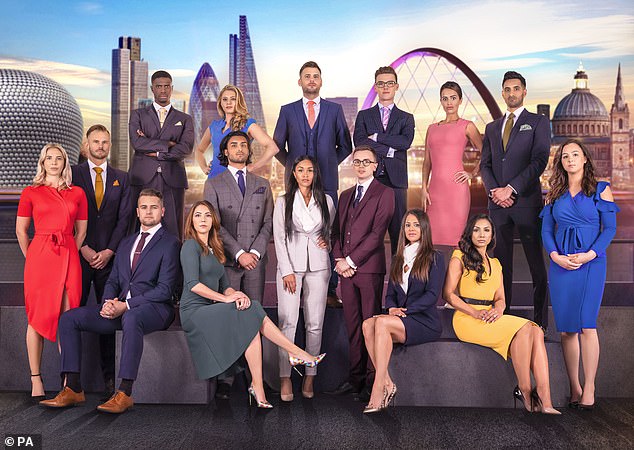 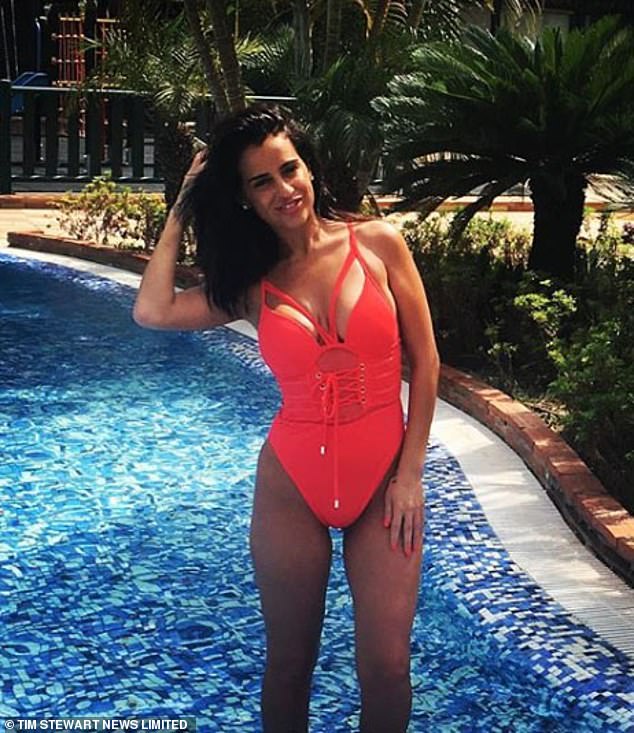 Ms Byrne, a former glamour model, hopes to win this year’s season of the BBC’s Apprentice with the business she runs – a children’s acting academy.

She wants to be a role model to her daughter and is angered by people who turn their noses up at the working-class. 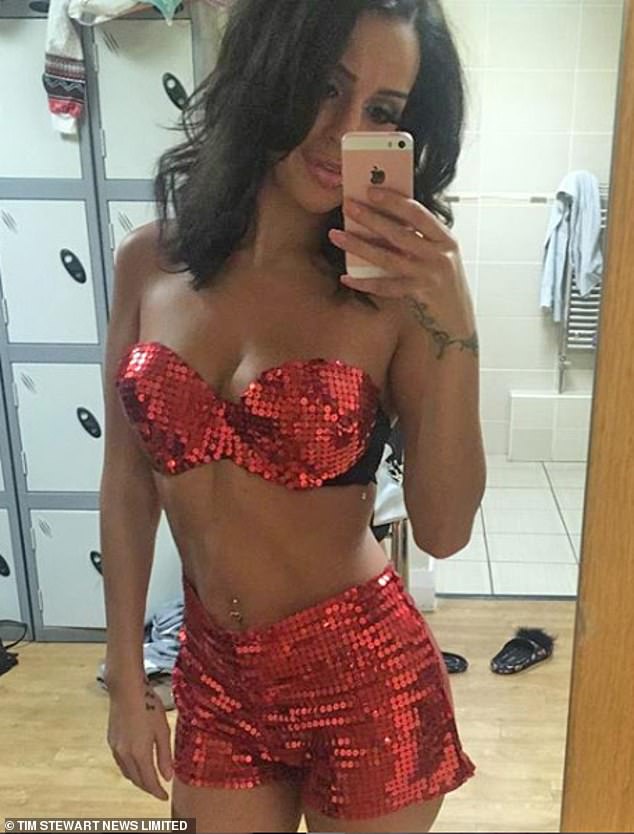 Ms Byrne, from Manchester, was granted a restraining order against Latham in 2016 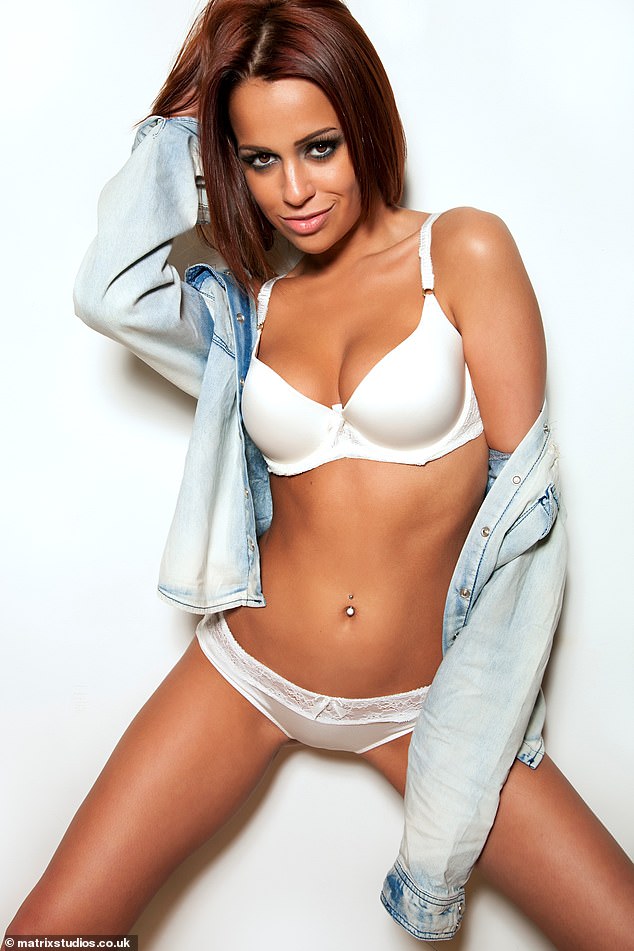 She said: ‘I am me, I don’t have a posh accent or pretend to be anyone else’

Ms Byrne hopes her charm and persuasive skills will serve her well, and she believes her creativity will be her biggest strength.

She said: ‘I am me, I don’t have a posh accent or pretend to be anyone else.

‘My personality sells me, my passion to succeed and work ethic.’

Latham’s career took off at the age of 12 when he was spotted during performances at Burley Youth Theatre.

He appeared as Grayson in EastEnders between February and March 2014, starred in ITV’s The Fixer and had a stint as a trainee chef in Gordon Ramsay’s Hell’s Kitchen. 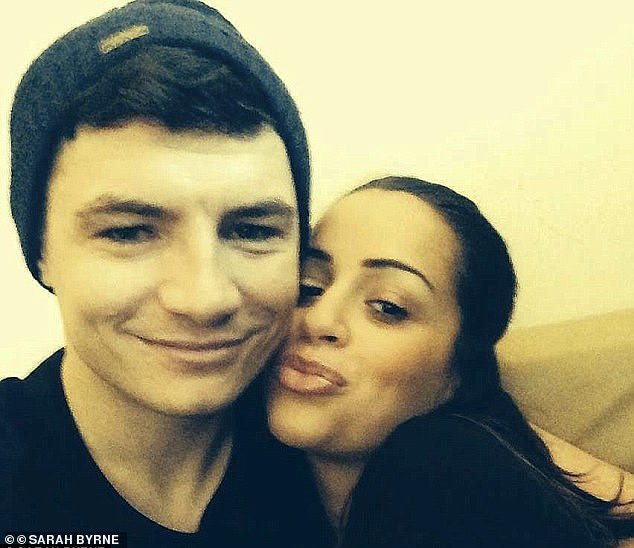