She became a household name after she won the battle of the boardroom to be crowned Lord Alan Sugar’s second ever The Apprentice winner in 2006.

But away from the cameras, Michelle Dewberry was fighting a private struggle with depression that became all-consuming and saw her try to take her own life in 2012.

Now the 37-year-old star has decided to speak exclusively to MailOnline about her mental health troubles, which began when she was a teenager.

Michelle hopes that by speaking out she can help crush the stigma associated with mental health problems.

She reveals it was the thought of adding to her mother’s grief that stopped her from ending it all.

Her family had already lost her elder sister, Fiona Kaye, who was just 19 when she plunged 70ft to her death from a tower block in West Hull in 1996, when Michelle was 16.

Taking about when she found herself at her lowest ebb, she said: ‘I just did not want to be alive. I had this constant absolute certainty that I just wanted to die. 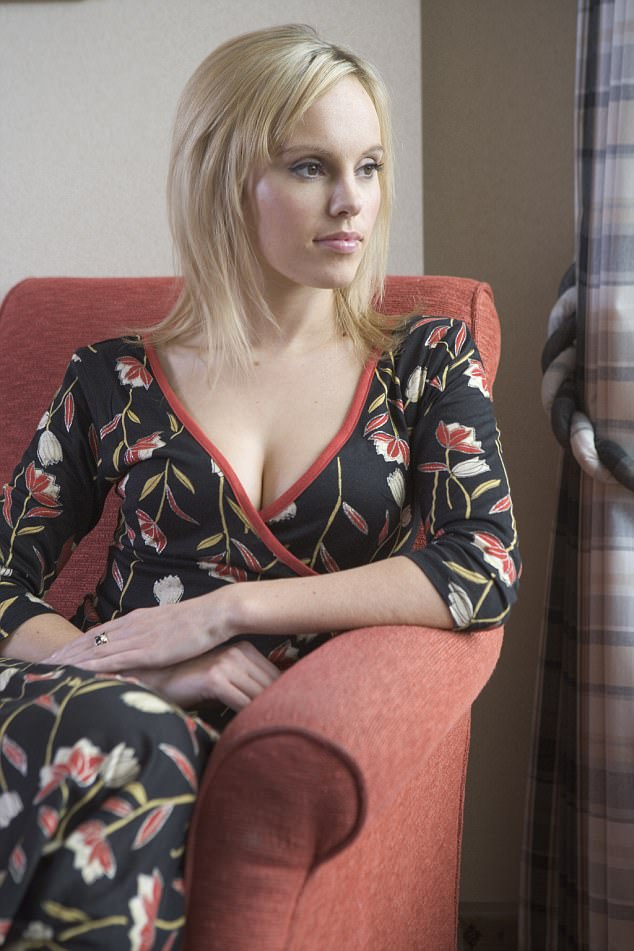 ‘It was like being in a dark room all the time and not being able to see the way out. I had this constant knot of anxiety in my stomach.

‘The only reason I didn’t was the thought of hurting my family. Losing my sister Fiona, who was my best friend – I saw my mother’s pain and I couldn’t do that to her again.’

Michelle has also revealed her childhood was blighted by money struggles and she is estranged from her father.

Sharing a three-bedroom terraced house in a council estate with her five siblings – Fiona, Karl, Clair, Marc and Paul – Michelle was only allowed one light on in the house at a time and the family didn’t even have a fridge.

But the businesswoman said her working-class roots inspired her to succeed.

Michelle – who set up her own recruitment consultancy and became a Sky News presenter after her stint on reality TV show The Apprentice – describes depression as an ‘invisible illness’ that she hopes people can be more open about.

She said: ‘When I had those suicidal thoughts, nothing bad had happened. I can’t speak for everyone with depression, but my problems have not triggered by events or things going wrong.

‘There’s a difference between being sad about something, like being dumped or losing your job. That’s a natural reaction.

‘Clinical depression is an illness and its debilitating. Outwardly, I looked fine to other people. 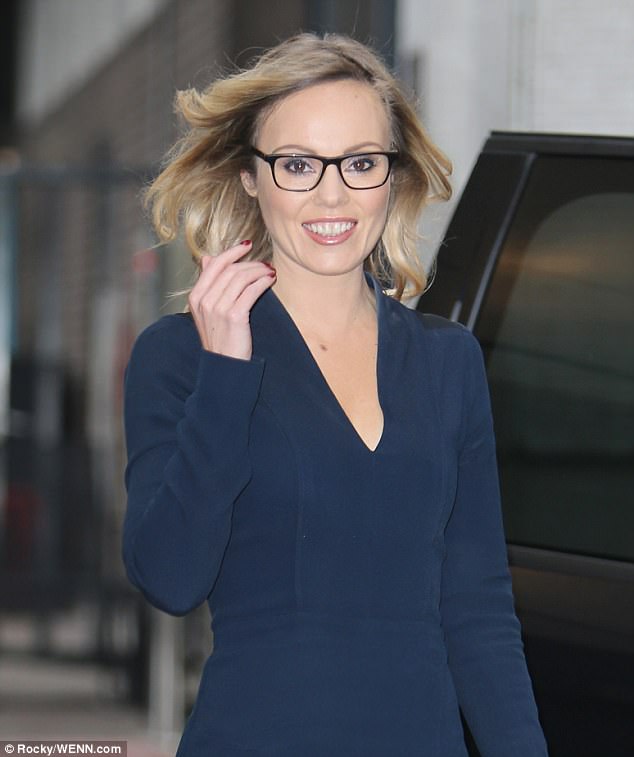 ‘If you go through the tick boxes we all want – great career, own house, friends etc then I had them all ticked. It’s what makes it harder for other people to understand.’

Michelle said a combination of medication and therapy brought her out of those dark times and self-help methods now keep her mental health in check.

‘I have been on anti-depressants and I have had lots of therapy. I don’t think there’s any shame in it.

‘I will always have depression but I have developed ways of coping with it. If I start to feel down, I take extra care to eat healthy and get some exercise.

‘I drag myself out of bed an get outdoors. It’s about being kind to yourself. I don’t take my mental health for granted anymore.’

The former employee of Lord Alan Sugar – who has worked with The Prince’s Trust as well as Women’s Aid’s Give Me Shelter campaign and Comic Relief – is determined to help others with by sharing her story.

‘I hope to help others, that’s really my passion now. No-one deserves to live their live feeling sad.

‘I believe it takes great strength to reach out and ask for help.’ 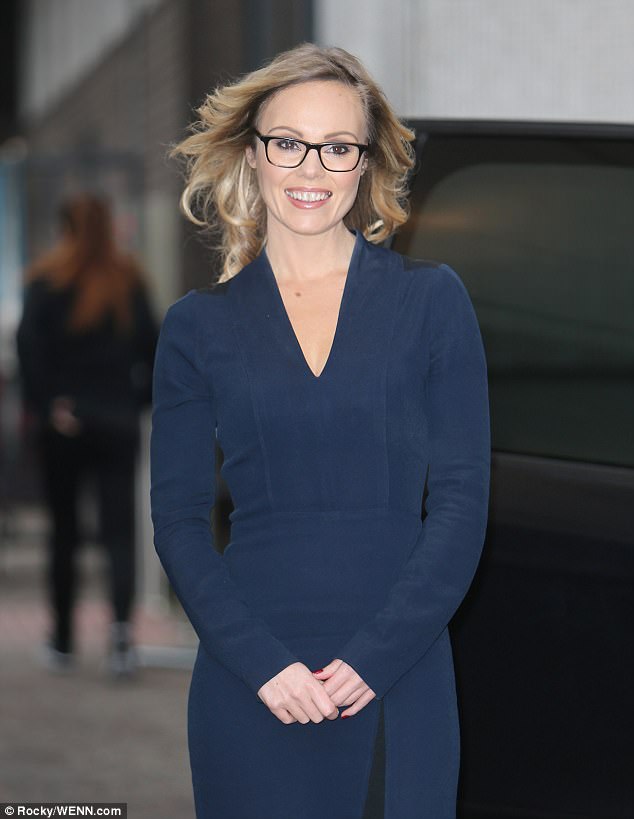 Michelle is now in talks to establish an accreditation scheme to offer workplaces with an award for having practices to boost their employees’ mental health.

Examples of improvements she hopes employers will make include providing a quiet room for their staff to take time out in and offering counselling services in their benefits package.

She is also in the process of setting up a YouTube channel to share her experiences, advice and tips.