Argentina gear up for the Copa America Centenario

Sergio Aguero, Angel di Maria and Co take to the training field as Argentina gear up for the Copa America Centenario

By John Downes For Mailonline

Argentina’s players linked up for a training session in Buenos Aires on Tuesday as they continued preparations for the Copa America Centenario tournament in the United States of America.

Manchester City striker Sergio Aguero and Paris Saint-Germain winger Angel di Maria were among the stars back in their homeland for the practice, with the competition due to begin on June 3.

Gerardo Martino’s team play Honduras in a home friendly at the Estadio San Juan del Bicentenario in the early hours of Saturday morning, as they look to hone their skills before the tournament. 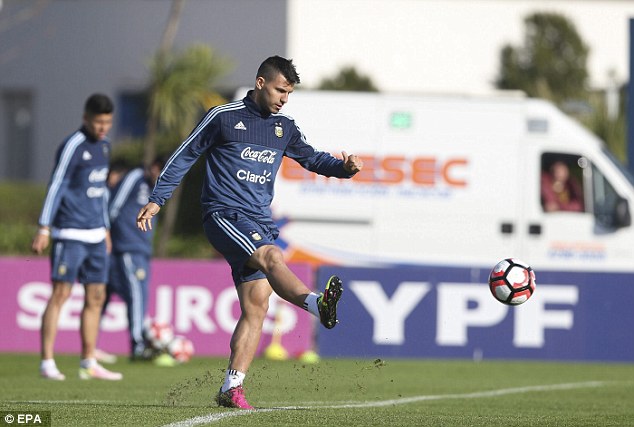 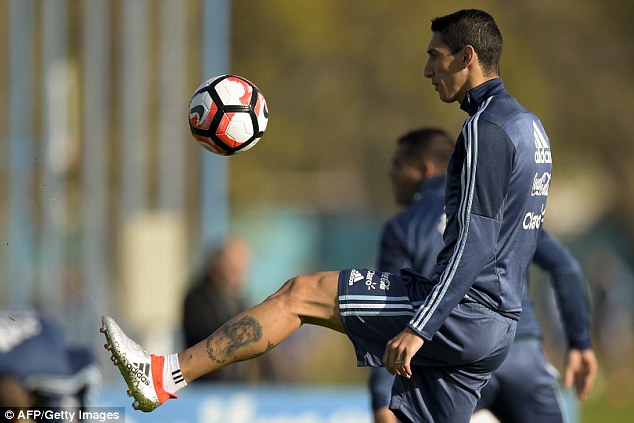 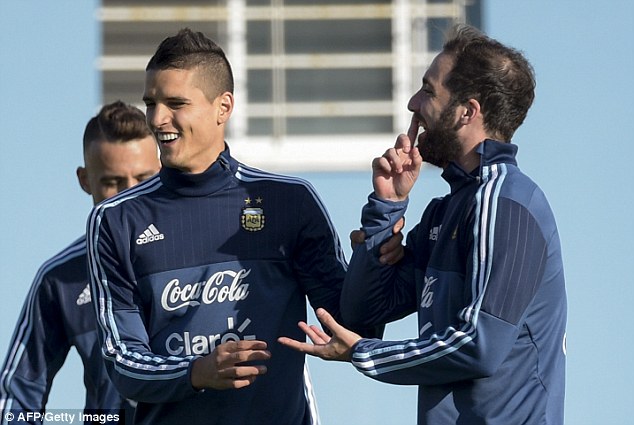 The eighth match of the Copa America Centenario, and Argentina’s first game of Group D, is against Copa America-holders Chile at the Levi’s Stadium in Santa Clara on June 6

The competition is a celebration of the centenary of CONMEBOL and the Copa America, and is to be the first Copa America hosted outside of South America.

The opening match of the tournament will be between Jurgen Klinsmann’s United States hosts and Jose Pekerman’s Colombia, also at the Levi’s Stadium in California.

Argentina are unbeaten in their past five games, drawing with Paraguay and Brazil, before beating Colombia, Chile and Bolivia, respectively. 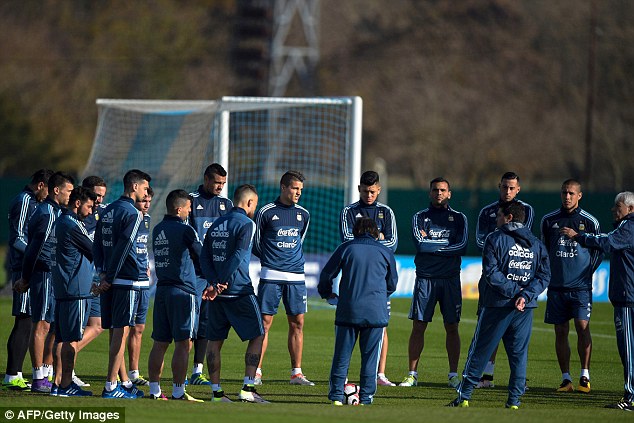 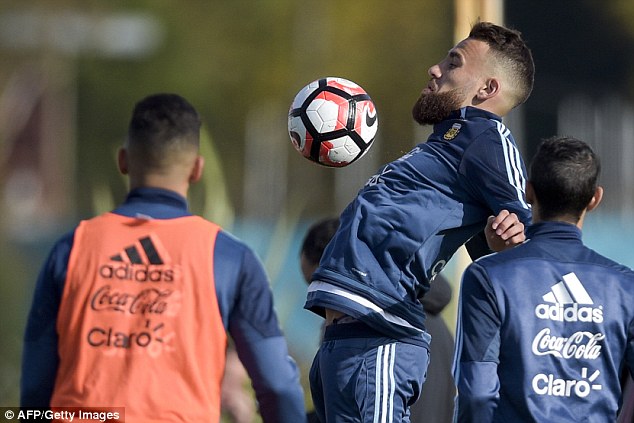