Argentina and Lionel Messi’s tournament woes have continued at this summer’s Copa America after failing to win their opening two matches.

An opening 2-0 defeat by Colombia was followed by Messi equalising with a last-minute penalty to rescue a draw against Paraguay.

That means La Albiceleste have just one win from six tournament games – against Nigeria at the 2018 World Cup – since Lionel Messi returned to the international side in 2016.

The Barcelona legend had initially decided to retire after a painful shoot-out defeat by Chile in the 2016 Copa America final.

However, he reversed his decision shortly after.

The pain continued though at the World Cup last summer, drawing with Iceland losing to Croatia before a late winner against Nigeria secured their progress to the second round.

There would be more tournament heartbreak for Messi as Argentina slipped to defeat against eventual champions Frace. 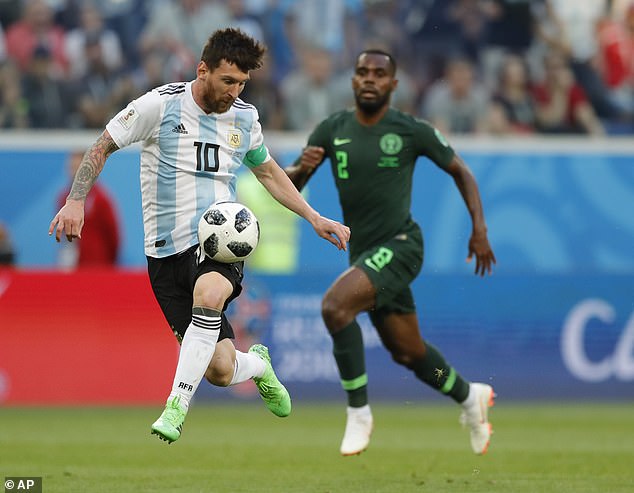 Argentina have also suffered a poor record in qualifying, their route to the World Cup marred by losses to Brazil, Bolivia, Ecuador and Paraguay.

Since 2016, Argentina have a competitive record of eight victories, nine draws and seven defeats.

Argentina must beat Qatar in their final group game to qualify for the next round of the Copa America.