Arkansas boy, 6, found dead under floorboards at home and his sister rescued with burns on her body

Arkansas boy, 6, is found dead under floorboards at home and his sister is rescued with burns on her body: Mom and boyfriend are arrested for murder

The mother of two young children in Arkansas has been arrested, along with her boyfriend, after the body of her six-year-old son was discovered beneath the floorboards of their home.

Ashley Roland, 28, and Nathan Bridges, 33, are being held in the Lee County Jail on charges of capital murder, abuse of a corpse, tampering with physical evidence, and endangering the welfare of a minor according to the Arkansas State Police.

It is believed that the boy died from injuries sustained in the home possibly as long as three months ago.

Authorities are also investigating burns on the scalp of a 6-year-old girl who was found in the home and is now in stable condition at a hospital in Memphis. 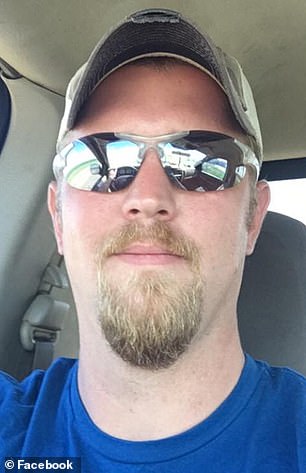 Ashley Roland, 28, and Nathan Bridges, 33, are being held on charges of murder, abuse of a corpse, tampering with evidence, and endangering welfare of a minor 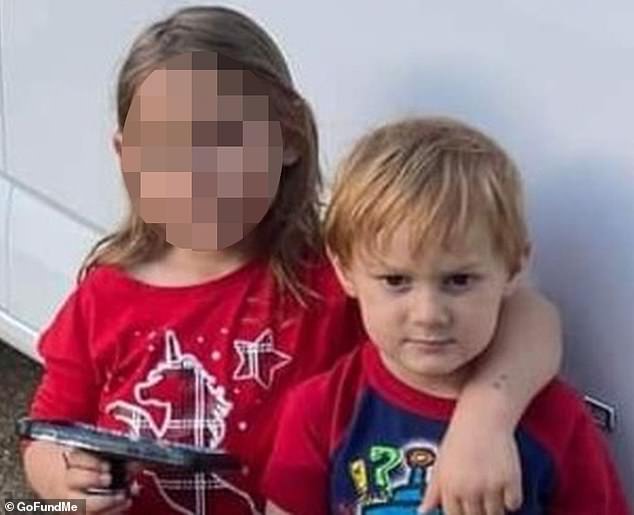 Authorities believe the boy died from injuries sustained in the family home three months ago and police are also investigating burns on the scalp of a six-year-old girl, seen left 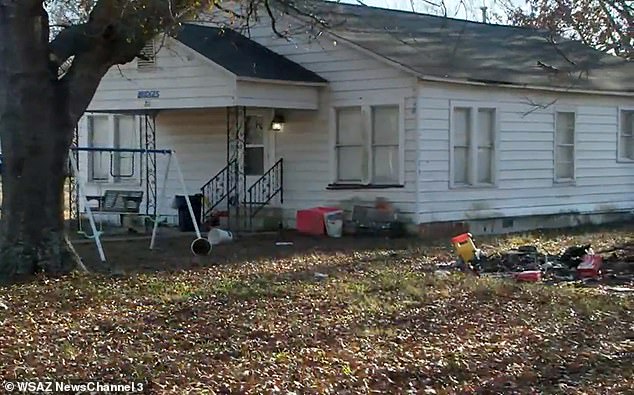 Police discovered the boy’s body under the floor of this home in Moro, a small community about 70 miles west of Memphis, Tennessee 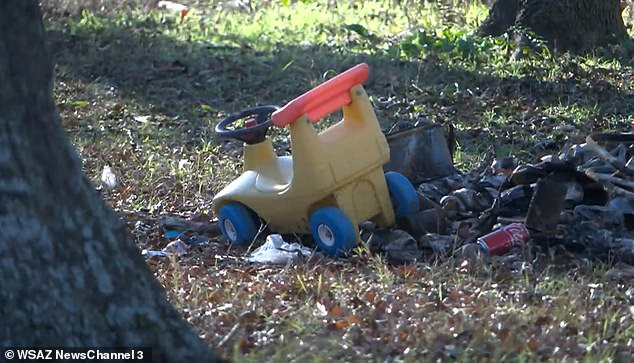 The children’s grandmother, named Karen, had also been trying to gain custody for over a year according to a GoFundMe page.

After paying a ‘ridiculous amount of money,’ she received a court order allowing her to see the children on weekends last week, fundraiser organizer Anita Widby wrote.

When she arrived at the home in Moro, a small community about 70 miles west of Memphis, Tennessee, to pick up the children on Friday, the girl was in poor condition and had to be rushed to the hospital.

The little girl’s hair had been cut off, she was suffering from malnutrition, had cracked ribs, and had several burn marks on her body, some of which were recent.

‘These injuries are presumed to be from her mother and the mother’s boyfriend,’ Widby explained.

Later that day, the grandmother was informed by the police of the discovery of the boy’s body. 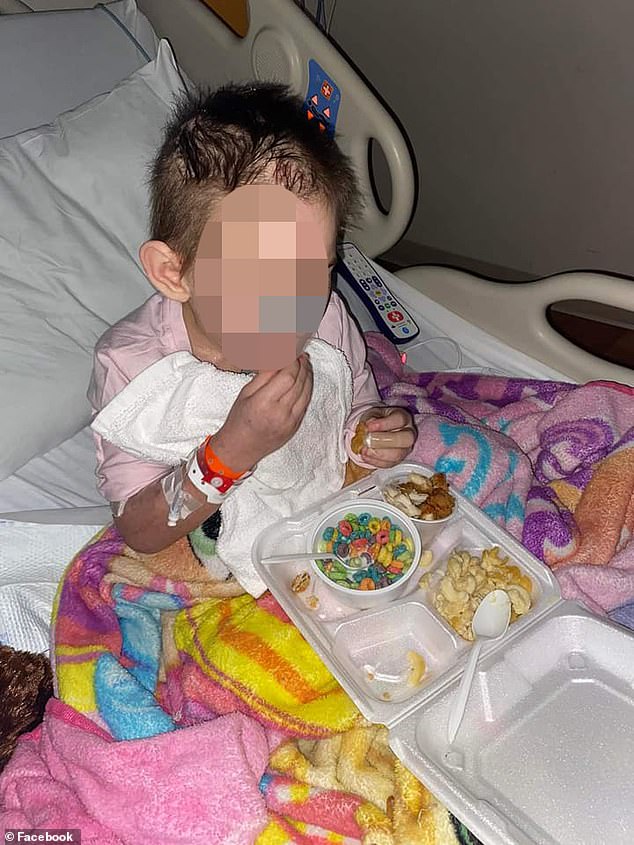 A tittle girl who survived abuse by her mother and her mother’s boyfriend, is now recovering and eating in a hospital, in a photo posted by a family friend who started a GoFundMe for her care and for her brother’s burial 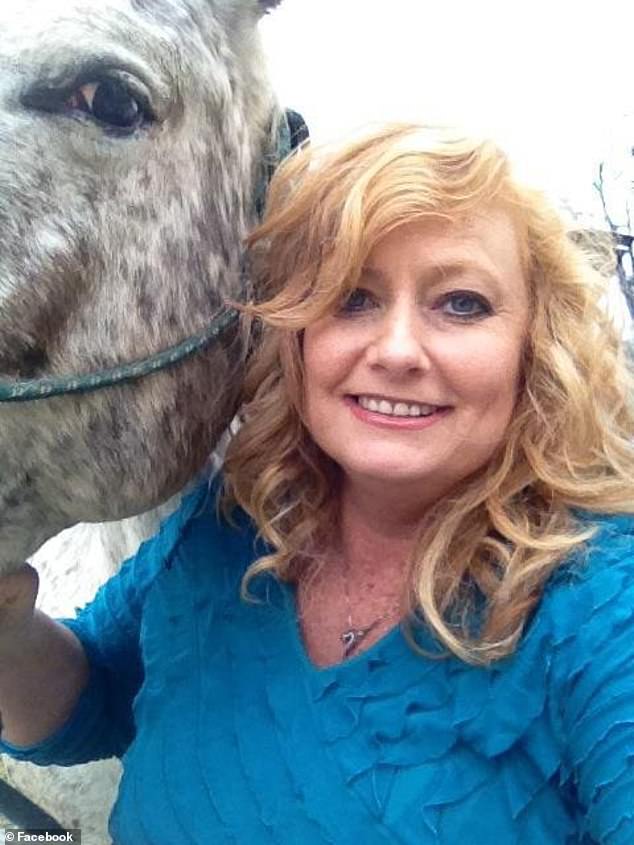 The children’s grandmother, Karen McGee Roland, was informed by the police on Friday of the discovery of the boy’s body beneath the floor of the family home