Armie Hammer was excluded from a series of individual promotional posters for the murder mystery Death of the Nile in the wake of sexual assault and abuse accusations against the actor, who has denied them.

The individual promotional posters for the film, which were released by Disney Tuesday, include Kenneth Branagh, who stars in and directs the motion picture; as well as Gal Gadot, Letita Wright, Annette Bening, Ali Fazal, Emma Mackey and Tom Bateman.

Hammer, 35, is seen in an ensemble poster for the film, and was briefly seen in a trailer released last month, as he plays the role of Simon Doyle in the movie, which is a sequel to the 2017 film Murder on the Orient Express.

The latest: Armie Hammer, 35, was excluded from a series of individual promotional photos for the murder mystery Death of the Nile, in the wake of sexual assault accusations against the actor, who has denied them. He was snapped in LA in 2020

Hammer fell into controversy last year after multiple women accused him of sex abuse and fantasies of cannibalism, presenting alleged text exchanges with the actor, who’s appeared in films such as Call Me By Your Name, The Lone Ranger and The Social Network.

Hammer parted ways with multiple projects, including the Jennifer Lopez comedy Shotgun Wedding and the Paramount+ series The Offer, about the making of The Godfather, in the wake of the allegations. He was also dropped by the agency William Morris Endeavor.

Police in Los Angeles in March of 2021 confirmed that Hammer was being investigated in connection with sexual assault after a woman reported an incident to them on February 3, 2021, the AP reported.

In a March 2021 video news conference, a woman who identified herself as Effie, represented by attorney Gloria Allred, said that the actor had raped and abused her for four hours in Los Angeles on April 24, 2017. 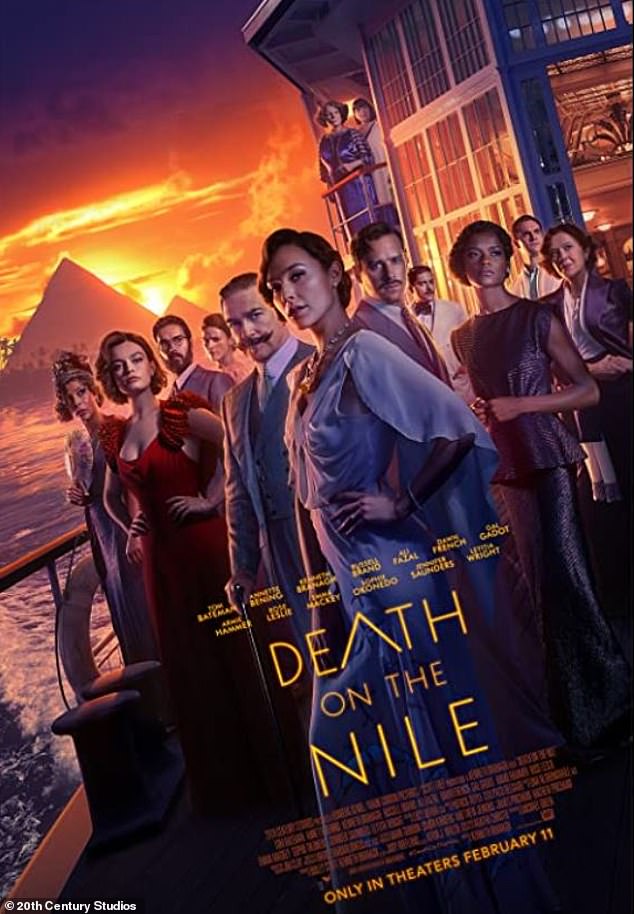 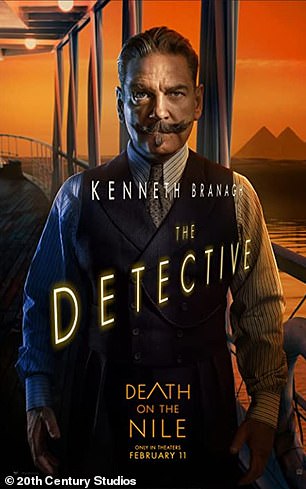 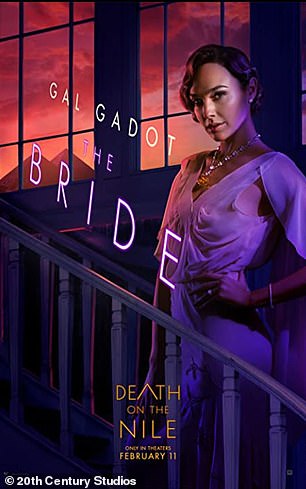 The film is headlined Kenneth Branagh, who also directed the motion picture, and as Gal Gadot, who plays the character Linnet Ridgeway Doyle 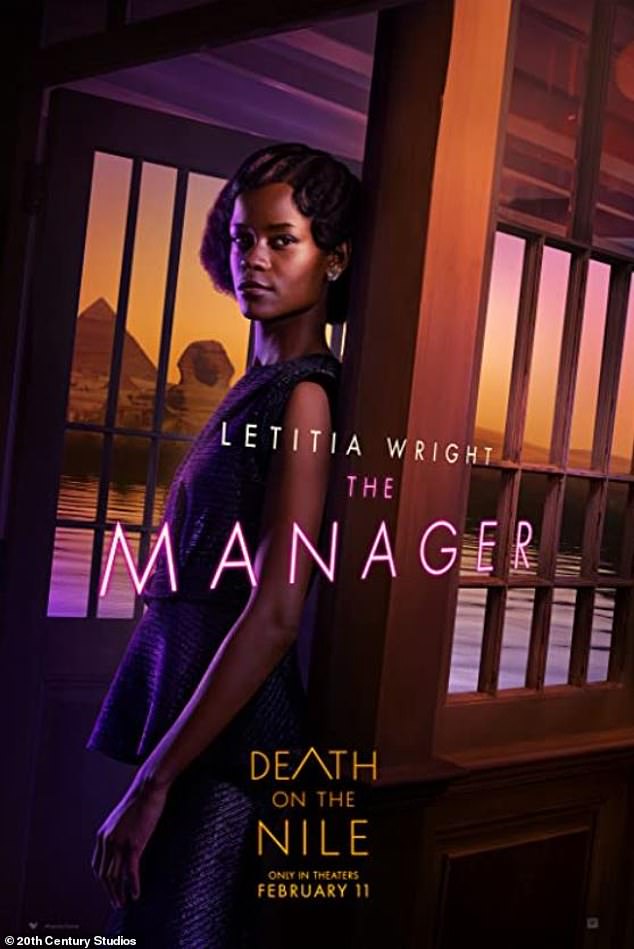 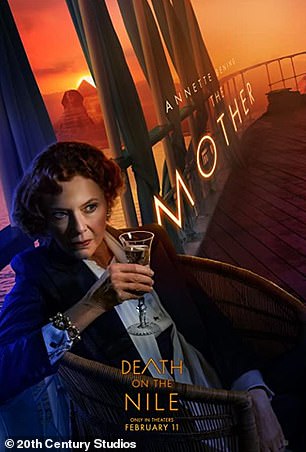 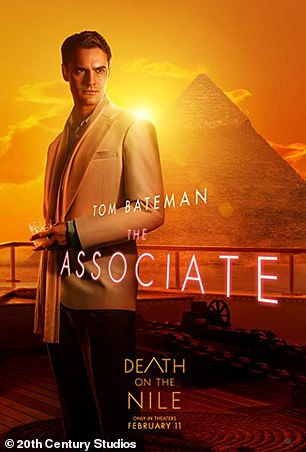 ‘During those four hours I tried to get away but he wouldn’t let me,’ the woman said in the news conference. ‘I thought that he was going to kill me. He then left with no concern for my well-being.’

Hammer has denied all of the accusations against him, and his lawyer Andrew Brettler said in March of 2021 that the actor’s relations with the woman and other partners were ‘completely consensual, discussed and agreed upon in advance, and mutually participatory.’

Sources told TMZ last month that police have concluded the probe on Hammer and sent their findings to the Los Angeles County District Attorney’s Office; and that Hammer was unlikely to be charged in the case.

Hammer last May had checked into a Florida rehab facility in the wake of the allegations, and a lawyer for the actor confirmed to US Weekly last month that Hammer was ‘doing great’ after departing the facility. 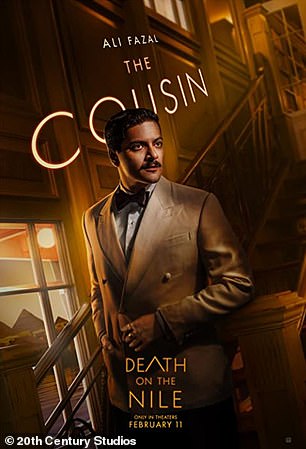 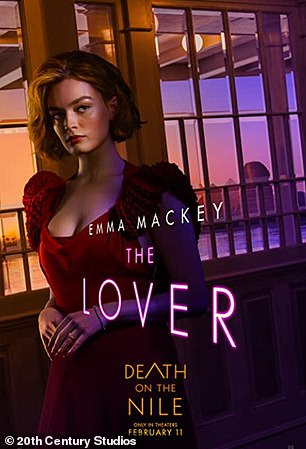 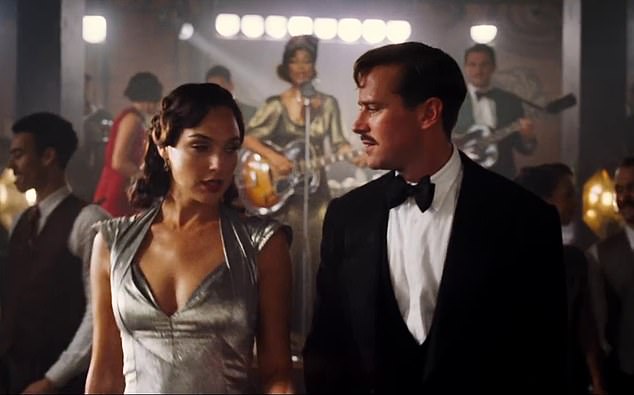 The release of Death on the Nile, which was made in late 2019, has been delayed multiple times amid the ongoing COVID-19 pandemic.

According to a studio synopsis of the motion picture, ‘Belgian sleuth Hercule Poirot’s Egyptian vacation aboard a glamorous river steamer turns into a terrifying search for a murderer when a picture-perfect couple’s idyllic honeymoon is tragically cut short.

‘Set against an epic landscape of sweeping desert vistas and the majestic Giza pyramids, this tale of unbridled passion and incapacitating jealousy features a cosmopolitan group of impeccably dressed travelers, and enough wicked twists and turns to leave audiences guessing until the final, shocking denouement.’

The film is set to arrive in theaters February 11.