Army captain, 46, was killed by forklift truck in Iraq

An Army captain was killed by a forklift truck when he was returning from a run at the Iraqi airbase where he was stationed, an inquest has heard.

Dean Sprouting, 46, died on January 31 at the Al Asad airbase in Iraq, which was used to train Iraqi soldiers as part of a mission against ISIS.

Senior Coroner for Oxfordshire, Darren Salter said the cause of Capt. Sprouting’s death was multiple injuries at the opening of his inquest on Thursday.

‘Captain Sprouting had been out running and was returning into the airbase when he was struck by a forklift truck,’ he said.

‘He was immediately taken to medical facilities at the airbase but soon succumbed to his injuries. There is still more evidence to be obtained.

‘There is currently no date set for the full inquest and there may not even be one if the body is transferred to authorities in Scotland.

‘They do not have coroners in Scotland, like in England and Wales.’ Capt. Sprouting (above, with his wide) was killed by a forklift truck when he was returning from a run at the Iraqi airbase where he was stationed 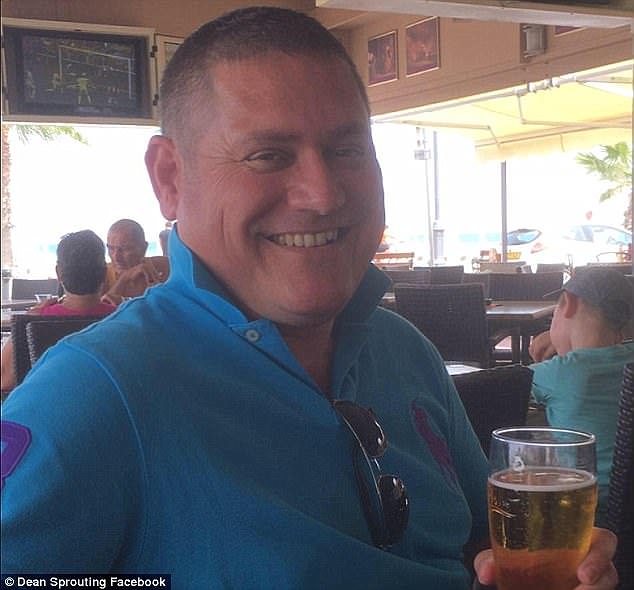 Capt. Sprouting, who is from Jarrow, South Tyneside, but lived in Stirling in Scotland, is survived by his wife Linda Sprouting, who works in the Civil Service.

The father-of-two was part of the Adjutant General’s Corps serving with the Black Watch, 3rd Battalion, Royal Regiment of Scotland.

He was the second soldier to die while carrying out Operation Shadler, the joint US-UK exercise aiming to reduce the presence of ISIS in the region. 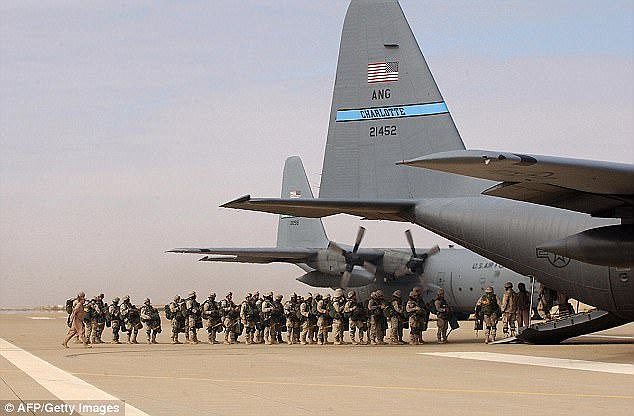 Capt. Sprouting died at the Al Asad airbase in Iraq (pictured, file photo) where he was participating in a training mission to combat ISIS